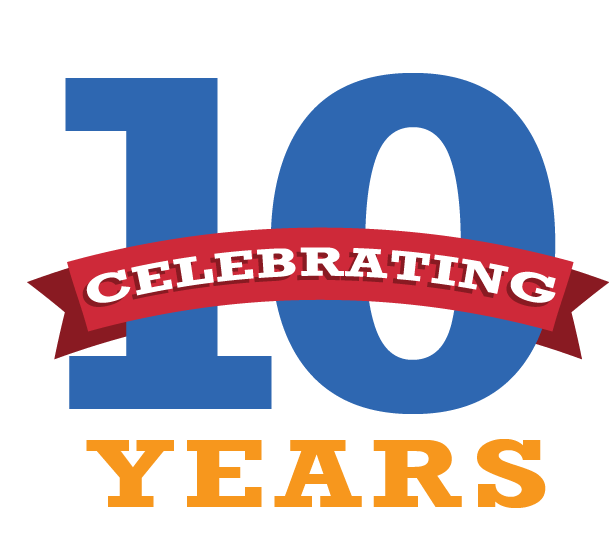 It’s been a fun ride for the most part, the rare, occasional troll notwithstanding. The few crackpots I’ve had to ban (commentary here is moderated) I can still count on my fingers. The 26,898 comments posted by readers have overwhelmingly proven useful to other readers, and of course, to me.

Thanks to all who read this, and particularly, all who contribute their thoughts.  It’s you who make this an interesting, educational place.

It would be cool if I can keep it going another decade, though I’m told there is dirt younger than me and the actuarial tables aren’t favorable for that.

Gonna try, though.  Thanks for being here, folks.  I’ve enjoyed the heck out of it, and learned from it so far.  Keep those comments coming!