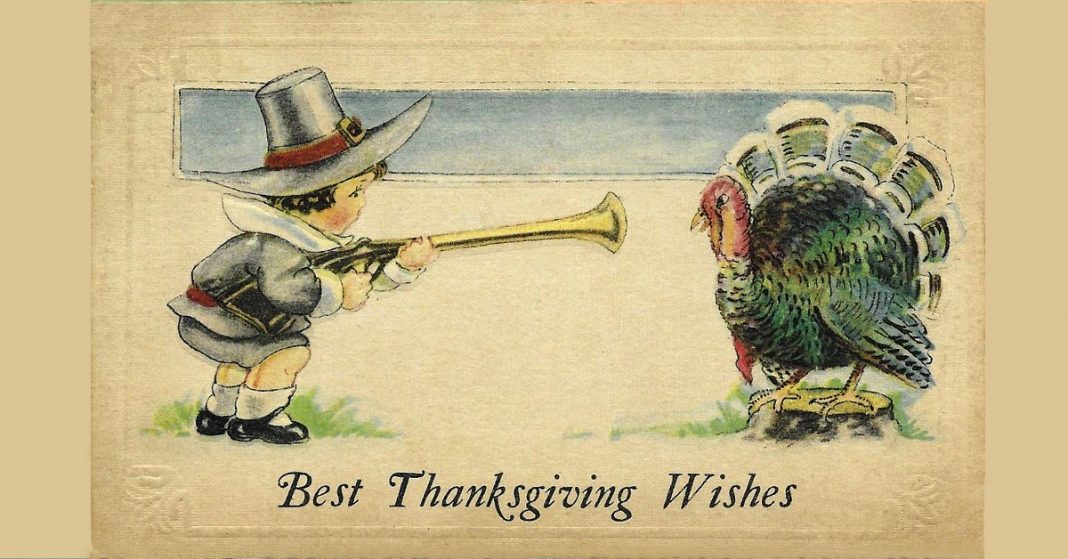 I hope you all had a great Thanksgiving and are having a joyful and restorative long weekend.

Still giving thanks here.  Bad news is I’m up to five good friends battling cancer, good news is they’re all holding their ground or winning so far.

The New York State Rifle & Pistol Club’s lawsuit on carry permits at SCOTUS left virtually all impartial viewers with the sense that the gun owners’ civil rights side had won the argument, and that a majority of our highest court appeared to realize that.  I for one await the decision with guarded optimism.

America’s courts had been backed up before the Covid pandemic that virtually closed them for eighteen months, and now the dam has burst.  I am up to my neck at the moment on the expert witness side of my work.  I am thankful that the evidence is on our side in every one of them, and that this week the defendant in one of my cases won a Stand Your Ground hearing in Florida.  Kudos to attorney Arturo Hernandez for some masterful lawyering.

Half my lifetime ago, there was only one state, Vermont, which allowed law-abiding citizens to carry concealed handguns in public to protect themselves and their loved ones, without a specific permit. As of this year there are twenty-one which do so.  There were seven states where there was no provision for the private citizen to do so even via permit; now there are none such, though Maryland, New Jersey, and particularly Hawaii make acquisition of the permit extremely difficult.  Most states did not recognize carry permits; now, most do. It has been a tremendous leap forward in personal and public safety, and I for one am thankful for it.

The recent acquittal of Kyle Rittenhouse is something to be thankful for, because a conviction – particularly with what looked like some underhanded lawyering on the prosecutors’ part – would have had a chilling effect on self-defense.

Have a great weekend! Be true to the holiday. We can discuss all the stuff we’re worried about…later.