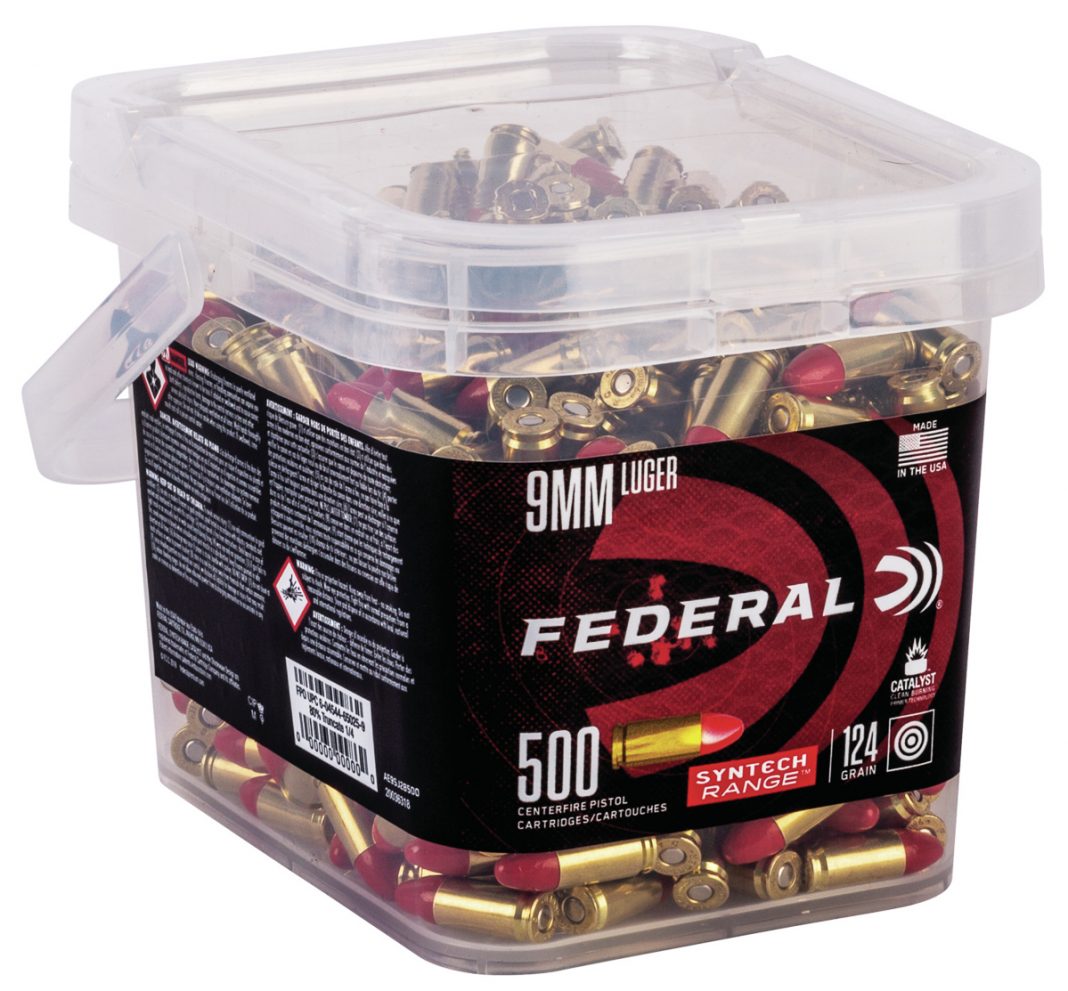 If you’re as concerned about the current ammo shortage as I am, please take fifteen minutes to listen to this podcast from Federal Cartridge.