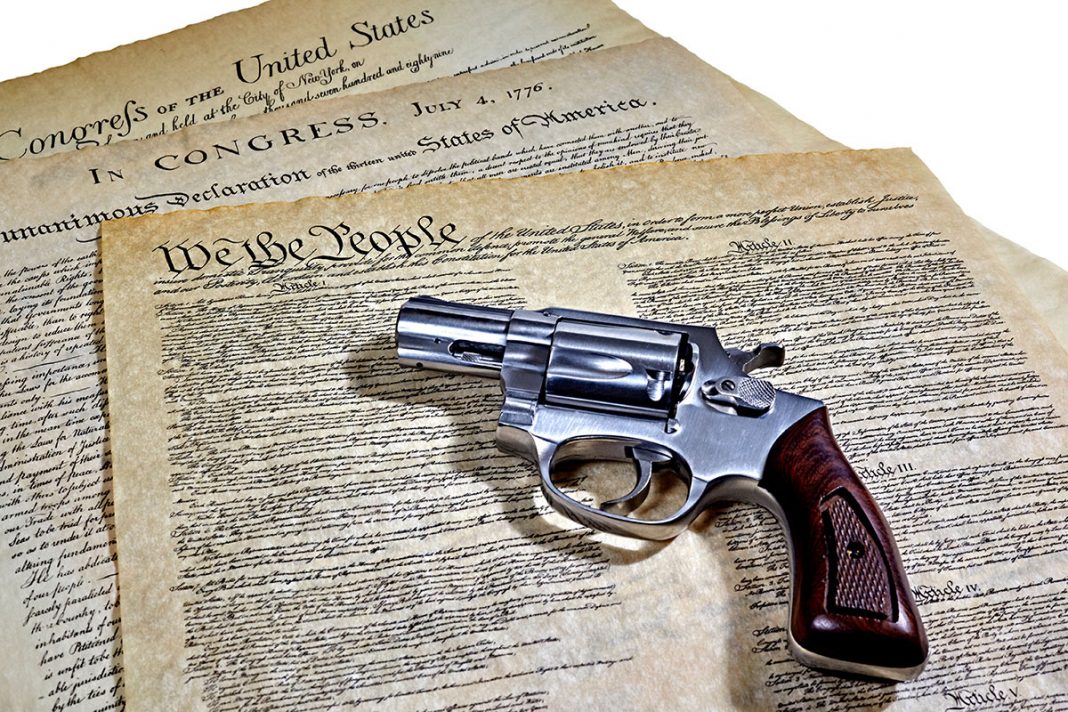 Over at the stalwart website The Zelman Partisans, gun owners’ civil rights advocate Carl Bussjaeger calls out an anti-gunner’s screed.

It pains me to link to something as stupid as that which Bussjaeger righteously fisks, but I think you need to see the whole thing.  It’s here.

The would-be gun-banner who wrote it, Paul Shriver, is living proof that alphabet soup degrees do not guarantee either rational thinking or fully informed research.

Tell ya what, let’s have fun with Shriver’s arguments for repealing the Second Amendment, and with it, the right to effective self-defense.  YOU take it apart.

I eagerly await your comments, and I thank Carl Bussjaeger for bringing it to our attention.