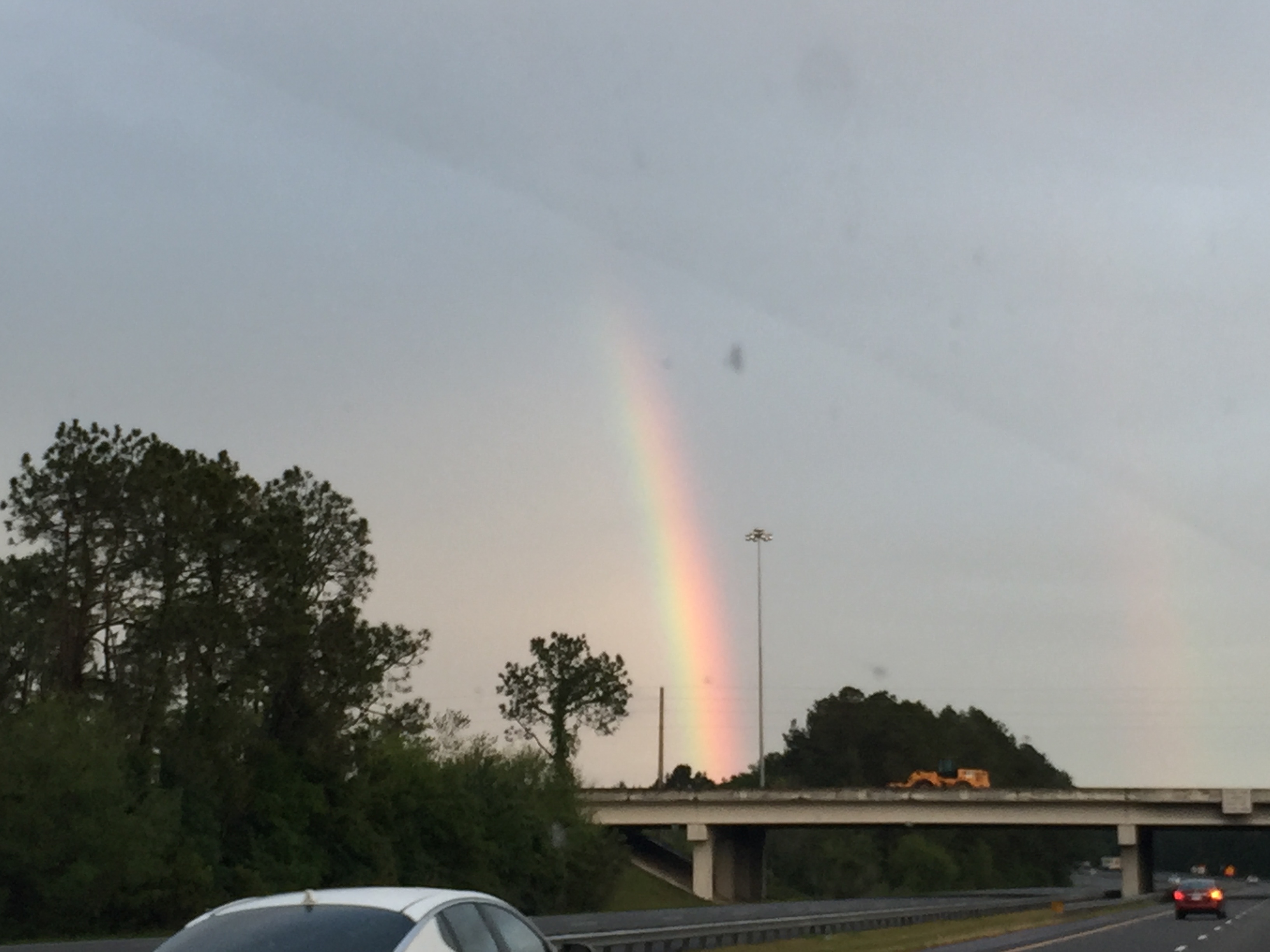 Back in the teaching saddle after five Christmas season weeks of sabbatical where all I had to work on was writing and some legal consults, I’m reminded of two of the reasons I love my work training (http://massadayoobgroup.com). One, of course, is the quality of the people I teach. Shooter folk are the best. But the other is the quality of people I get to teach with.

My teaching year of 2018 began with a CLE (Continuing Legal Education) credit class for attorneys at a firearms law seminar hosted by the brilliant law book publisher Steve Shaw of Shaw Publishing in South Carolina.  The weekend after, we did a 2-day MAG-20 Armed Citizens Rules of Engagement class in Charlotte.  Then it was on to Texas, where Karl Rehn at KR Training (www.krtraining.com) hosted my colleague Marty Hayes and me for a five-day, 48-hour Deadly Force Instructor course. Marty runs Firearms Academy of Seattle, one of the premier training facilities in the Pacific Northwest, and also heads the Armed Citizens Legal Defense Network which essentially founded the new cottage industry of legal fee and trial strategy support for ordinary folks charged or sued after defending themselves. Karl, our host, is one of the brightest lights in modern tactical training and research.

As I write this, I’m preparing to fly to northern Virginia for another MAG-20 Armed Citizens Rules of Engagement class, hosted this time by John Murphy.  The day is coming soon when John will retire from a distinguished military career and go full time teaching, at FPF Training, the citizens he now protects to protect themselves.  From there, it’s on to another MAG-20 in Alabama at ShootRite Academy with the legendary Tiger McKee, and then a MAG-40 class hosted by masterful instructor Herman Gunter in north Florida. The MAG-40 is the two intensive days of legal, ethical, moral and tactical considerations in the classroom, plus another couple of days of hands-on, live-fire defensive handgun shooting combined into a four day / 40-hour class.

That will take us into March, where our first MAG-20 classroom program will be in Tucson, Arizona for Dan Southard, the highly decorated Army combat veteran who runs Gator Farm Tactical. We’ll then do the same class in San Antonio, Texas hosted by retired Army Colonel Eric Lamberson; Eric is a splendid shot and instructor, and will teach two days of shooting (MAG-20 Range) followed by me teaching two days in the classroom (Armed Citizens Rules of Engagement), which combine to a MAG-40 if both are taken.

Then it’s on to Little Rock, Arkansas where I’ll both teach and learn at the Rangemaster Tactical Conference hosted by master instructor Tom Givens (Rangemaster.com) and will do the same in St. Louis, MO at the annual conference of the International Law Enforcement Educators and Trainers Association (www.ileeta.org), where I also have the privilege of serving on the advisory board.  At each I’ll get to suck up knowledge from the best and the brightest in their fields.

My first quarter training tour will finish back in Texas with Karl Rehn, this time for a MAG-80 advanced course. Non-negotiable prerequisites are MAG-40 or LFI-I, because the curriculum includes tricky stuff like shooting while moving, weak-hand draws/reloads/malfunction clearing in case your dominant arm is taken out of action, shooting from downed defender positions, and a lot of really fast shooting with handgun distances going out to fifty yards, and some long gun work. Hand-to-hand combatives are also on the menu, focusing on disarming the attacker and keeping him from disarming you.  There’s a lot less classroom than in the earlier programs, but what there is, is advanced enough to qualify for a couple of hours of CLE credit if you’re an attorney.

Like Calvin and Hobbes said, “The days are just packed.”

I wouldn’t have it any other way. Being able to work with the people I work with is one of the great joys of my life.