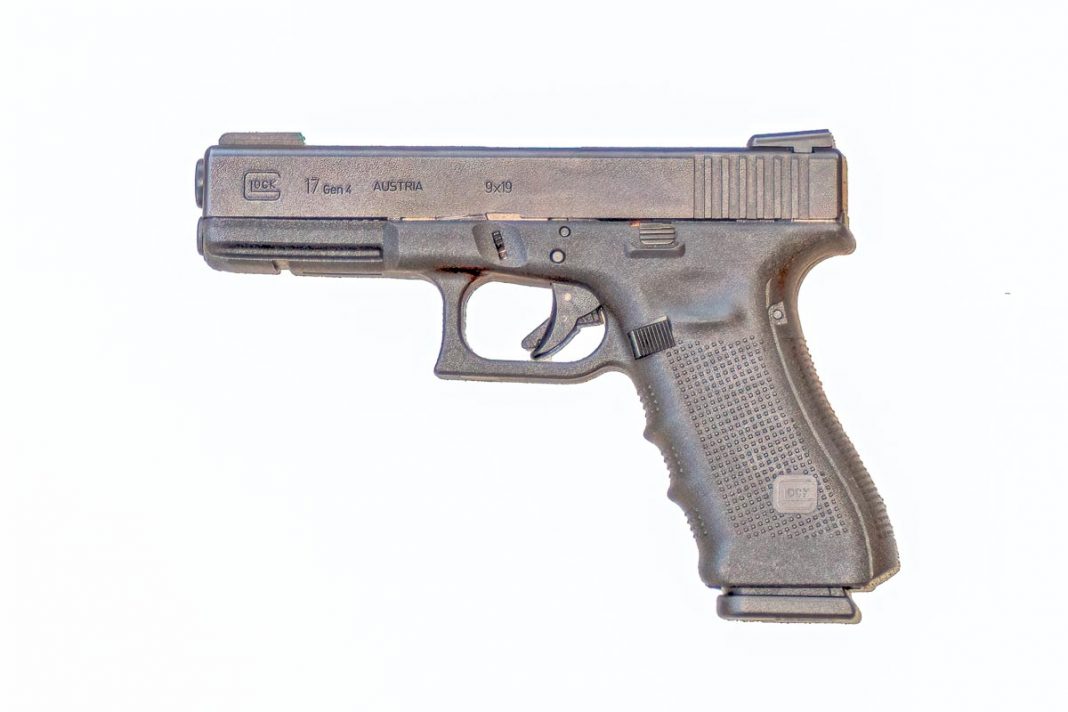 The latest anti-gun hysteria is reaching new heights of exaggeration and outright falsehood. Consider the following:

The lawsuit claims, “the defendants are aware that their Glock design which promotes concealment and firearm’s firepower, unsuited to personal defense or recreation, enables an individual in possession of the weapon to inflict unparalleled civilian carnage.”  Au contraire. IF it was unsuited for personal defense, the Glock pistol would not be the most popular self-defense handgun in the nation today, which it is. Nor would it be so popular among police that it constitutes two-thirds to three-fourths of all handguns in US law enforcement holsters today, which is true, including the entire NY State Police and two-thirds or more of NYPD officers, and virtually every Federal agent in New York State and elsewhere. If it was unsuitable for recreation it would not be the most popular handgun in IDPA and one of the most popular in USPSA, IPSC, and Steel Challenge competition (all of which are true). Indeed, an entire pistol shooting sport is devoted entirely to, and sponsored by, Glock: www.gssfonline.com.   In terms of outdoor recreation, the single most popular handgun for bear protection among Alaskan hikers and fisherman seems to be the 10mm Glock.

The lawsuit claims, “That solely and directly as a result of the negligence of the defendants, Plaintiff, ILENE STEUR, sustained serious and permanent personal injuries.”  No, those injuries would seem to be “solely and directly…a result” of a psycho whose red flag behaviors were ignored by society, and are clearly documented in the lawsuit itself.

I have to resist the urge to tell these ignorant people, “Stay in your lane.”  Why am I able to resist saying that?  Because I’ve come to realize that for the anti-gunners, lies and exaggeration have become their lane.