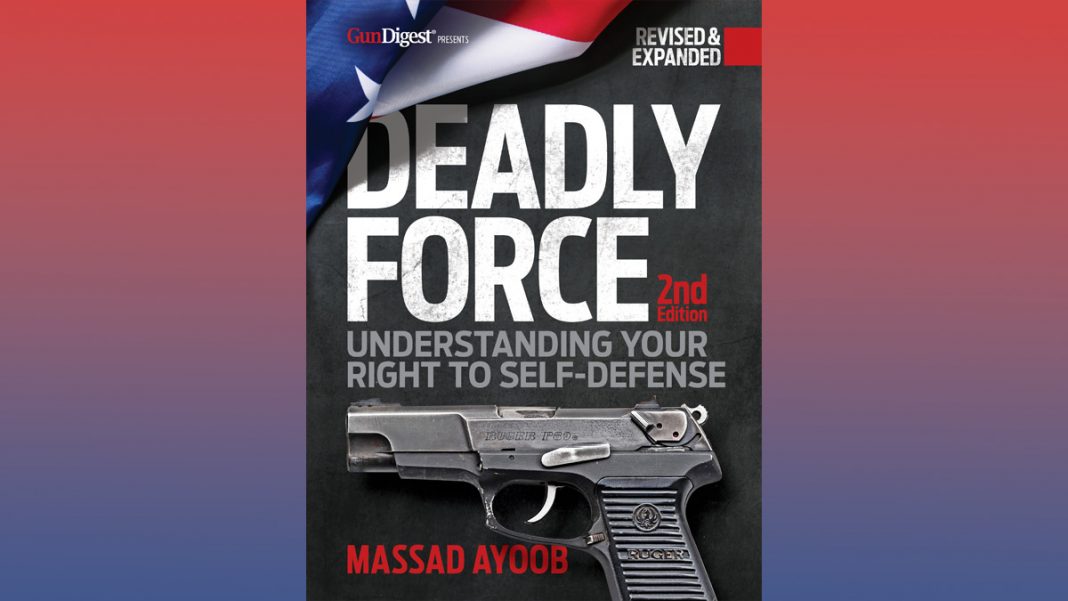 My lovely bride, the Evil Princess of Podcasts, Pixels, and Polymer Pistols admonishes me that in all my Christmas gift recommendations, I haven’t mentioned anything of mine. OK, total disclosure: self-serving stuff follows.

My updated Second Edition of the book “Deadly Force” just came out from the Gun Digest Book people. The updates include deep dives into the lessons to all of us from some recent high-profile shooting cases, such as the Rittenhouse incident in Kenosha, Wisconsin and the Aubery shooting in Georgia, and why the one ended in a total acquittal of murder charges and the other in total conviction.  You can get it from Amazon, maybe just in time for Christmas.

As many of you know, my primary day job is teaching self-defense to law-abiding citizens through MAG, the Massad Ayoob Group.  We have finally posted our 2023 schedule, most of it anyway, at https://massadayoobgroup.com.  The listings will show which classes I will be teaching personally, and which will be taught by our highly capable staff, but you’ll see that we have them scheduled all over the continental US.  (While we’ve done Hawaii and Alaska in the past, as well as some foreign countries, it won’t be this year; between classes and trials where I’ll be speaking as an expert witness, the schedule is pretty full.)

Whether you get it from me or another instructor, training is a gift that lasts forever, and it’s something you can even give in the form of a promise to send the recipient to the school of choice, or at least pay their tuition.