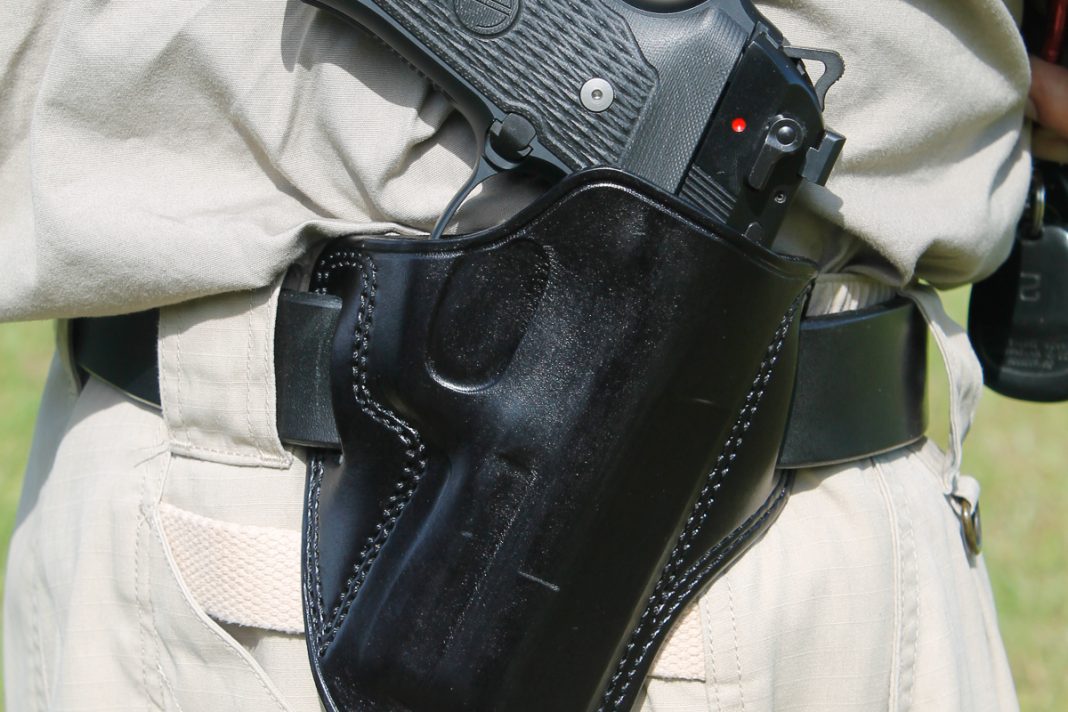 Carrying a firearm exposed for all the world to see while out and about in public has been a hot topic for quite some time.

Over at the preparedness blog “Practical Eschatology,” they collected half a dozen of my articles, here.

Give ‘em a look if you are so inclined, and let me know whether today, half a decade on, you think I should change my opinions.