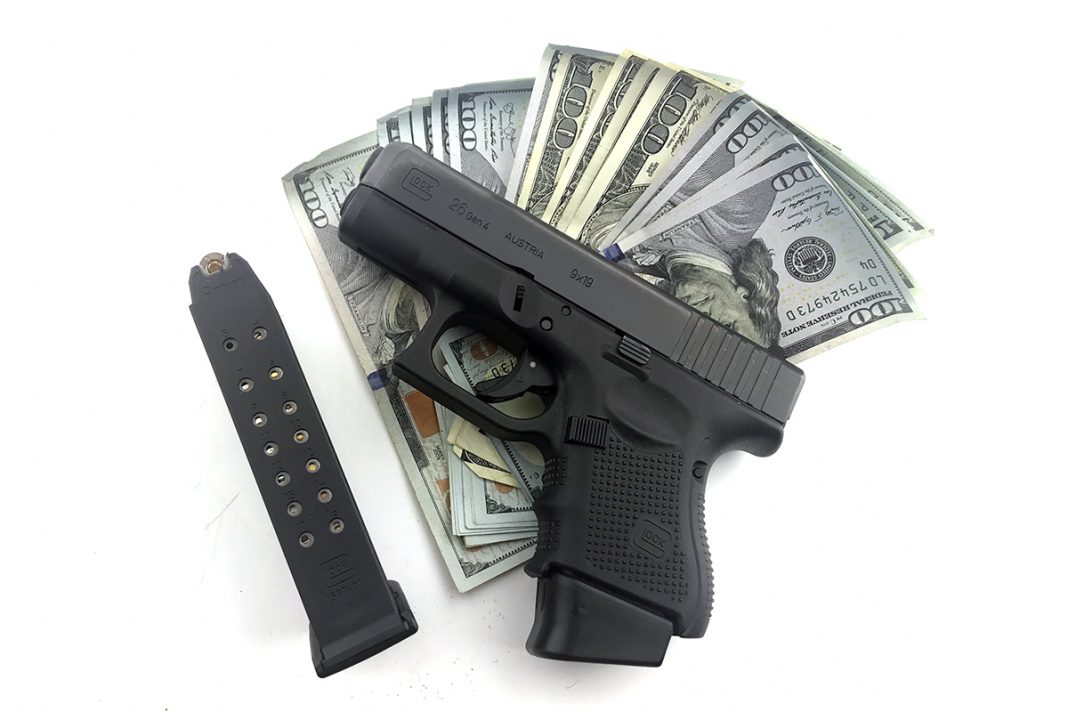 The Citizens Committee for the Right to Keep and Bear Arms, a sister organization of the Second Amendment foundation has assembled a list of such companies.

We thought you should know.

Our friend Tam Keel over at her excellent blog View From the Porch, is someone I quote often on these matters. “I carry my wallet in the same pants as I carry my gun.”