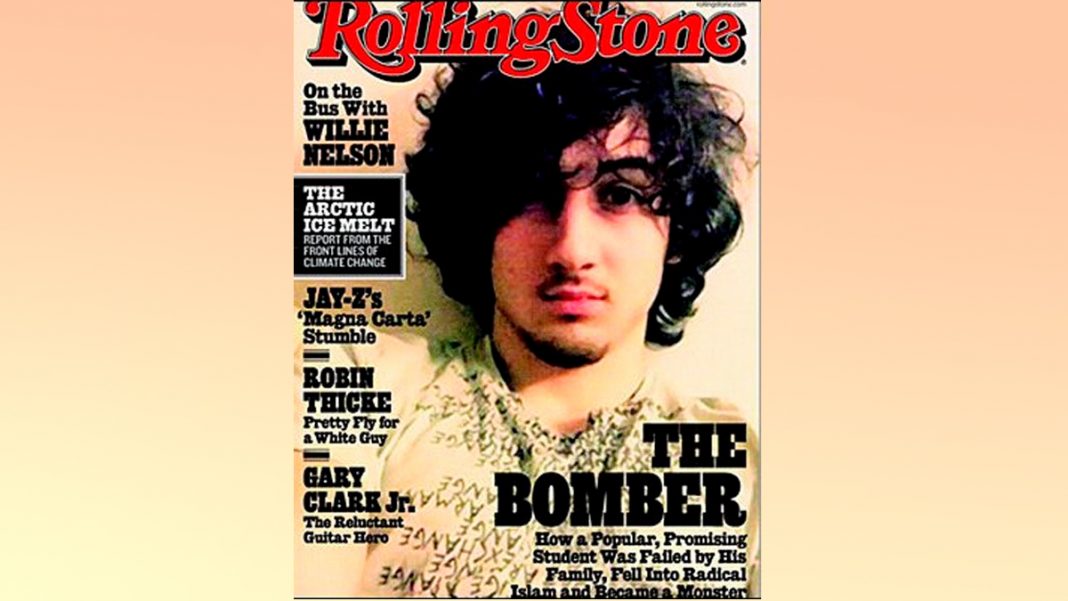 I’ve been saying for years that the mainstream media has been inspiring mass murderers, by giving them intense publicity for their crimes. (And, hypocritically, blaming gun owners and firearms manufacturers.) REASON magazine apparently agrees.  Please take thirteen minutes to view their take on it, and spread it as far as you can.