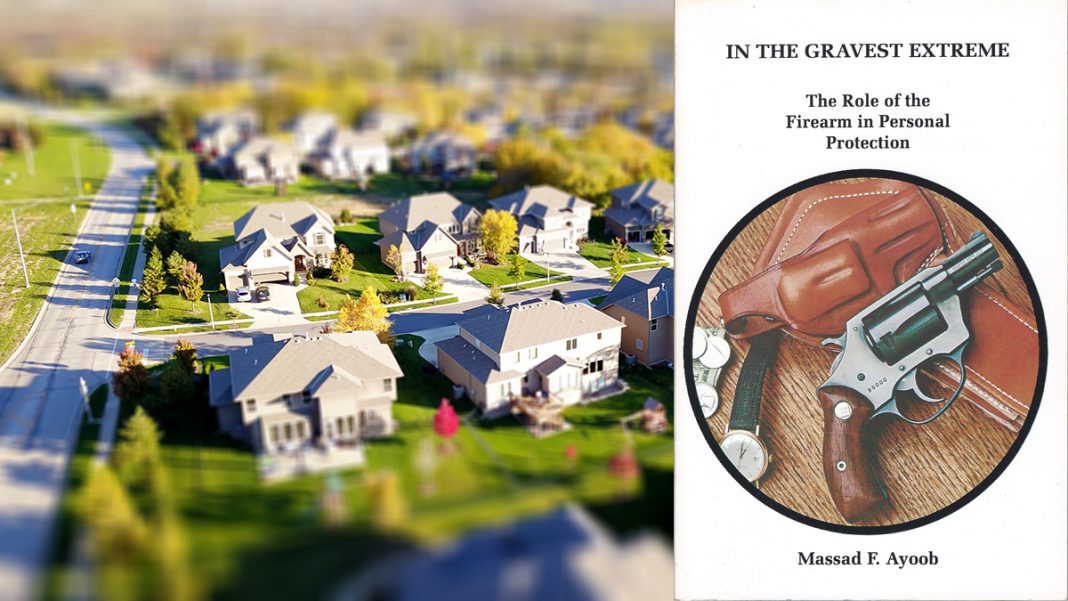 In the overlapping murder trials in Wisconsin and Georgia in recent days, most of us focused primarily on the Rittenhouse case.  We’ve gone over it rather thoroughly here.  It’s time to talk about the recent convictions of three men for Murder in the death of Ahmaud Arbery.

Many compared the two, and there are certainly comparisons. In each case the defendants appeared to be armed citizens genuinely motivated by the goal of protecting communities from crime. Each involved people killed while trying to disarm, injure, or kill the defendant in a state of rage.

Beyond those elements, however, there were profound differences. This is why, if you’ve followed the discussion threads on the matter in the gun forums, you’ve seen much less sympathy for Travis and Gregory McMichael and Roddy Bryant than you’ve seen for Kyle Rittenhouse.

Perhaps the biggest difference is the initial aggressor element. Video clearly showed that every time the young man from Illinois fired, the person he shot at had come at him first. (A grim joke circulated on the Internet. “Bartender, pour me a Kyle Rittenhouse.” “How do you make that?” “The chaser comes first, and then the shots.”)

For the adult Georgians, the single video of the shooting just as clearly showed that they were the ones pursuing Ahmaud Arbery. That was devastating to the defense, as their convictions showed.

In Kenosha, the whole reason Rittenhouse and others were there to protect property, with guns to protect themselves, was that the police were over-extended and unable to control the situation which was a full-blown riot. Rittenhouse only ran toward the police, who in the din of the chaos didn’t realize he was trying to reach them and put himself safely in their custody.  In Satilla Shores, the police were a phone call away, and weren’t called in time by the defendants when they could have been. The defendants in the Arbery shooting could have safely kept their distance, kept Mr. Arbery in line of sight, and kept police informed of his location.  That didn’t happen.

In each case, those who were shot were far from angels. In Kenosha, Joseph Rosenbaum was a convicted child molester who had spent years in prison, years in which he reportedly attacked guards multiple times. He had threatened to kill Rittenhouse earlier in the night, and had recently been released from a psych ward after a suicide attempt or threat. Anthony Huber had a documented history of violence. Gaige Grosskreutz was illegally carrying a gun that he was pointing at Rittenhouse at the moment he took a bullet.  Ahmaud Arbery was a convicted  thief and more than an innocent jogger: see here. In neither case did the juries learn the backgrounds of the men who were shot. The reason for that is crystallized in Federal Rule of Evidence 404(b): prior bad acts by the person who may have forced you to kill him are normally not allowed in your defense if they were not known to you the shooter at the time and therefore were not formative to the decision and action for which you are being judged.

Andrew Branca, always an excellent resource for commentary in these matters, feels that the judge in Georgia did not adequately instruct the jury on a critical element in the case, the law of citizens’ arrest as it stood at the time of the shooting.

I personally didn’t see evidence of “Malice Murder” in this case, but I didn’t see every minute of the trial, either.  Given the limited degree of probable cause vis-à-vis reasonable articulable suspicion, if Greg McMichael really did wield a .357 Magnum at Arbery and order him to stop or he would “blow your (expletive deleted) head off,” such action sounds an awful lot like felony Aggravated Assault under the circumstances.

In my first book on use of deadly force by private citizens, “In the Gravest Extreme” in 1980, I included a whole chapter on “The Dangerous Myth of Citizens’ Arrest.”  I have long pointed out that a private citizen chasing a criminal is somewhat like a dog chasing a car: it doesn’t know what it’s going to do with it when it catches it, but nature compels it to chase it anyway.  The Arbery case appears to be a classic example of that.

Your comments are invited here, as always.