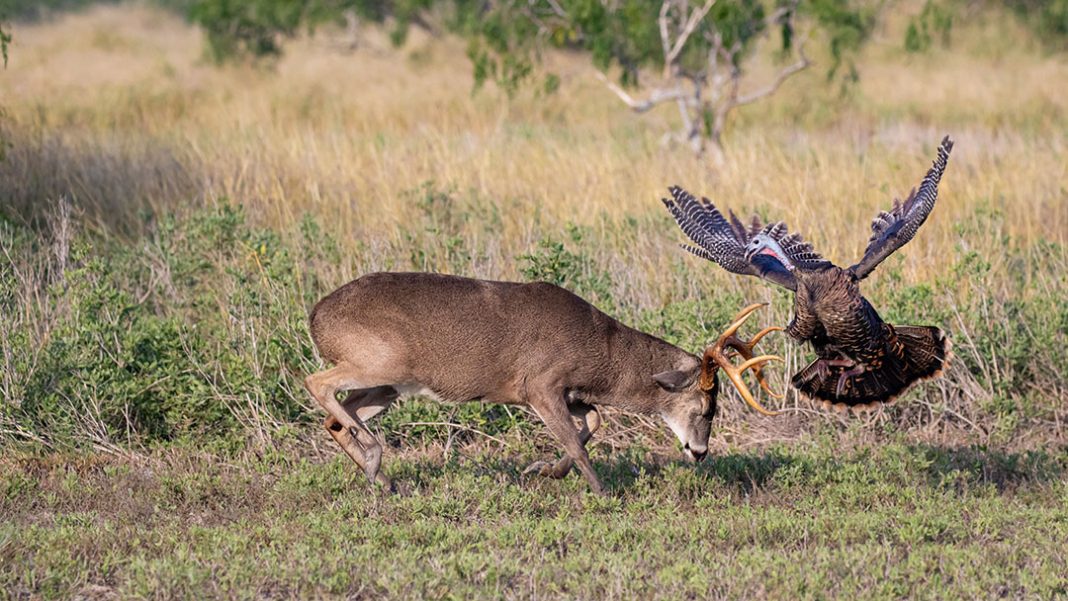 I recently finished a MAG-40 class in New Hampshire (http://massadayoobgroup.com).  Riding around, I’ve seen more turkeys in the Granite State than I remember from ever before.  I’m told the deer population is flourishing too.

Hunting season will be upon us soon.  This is the time to clean and sight in the guns.  The time to scope out the hunting fields and forests.  Time to put the ear to the ground with local folks and particularly game wardens to gather intelligence on where the game is most likely to be found.

It will be Thanksgiving soon.  A turkey you brought to the table from the field will have a flavor that nothing you can buy from the market for Thanksgiving can match.