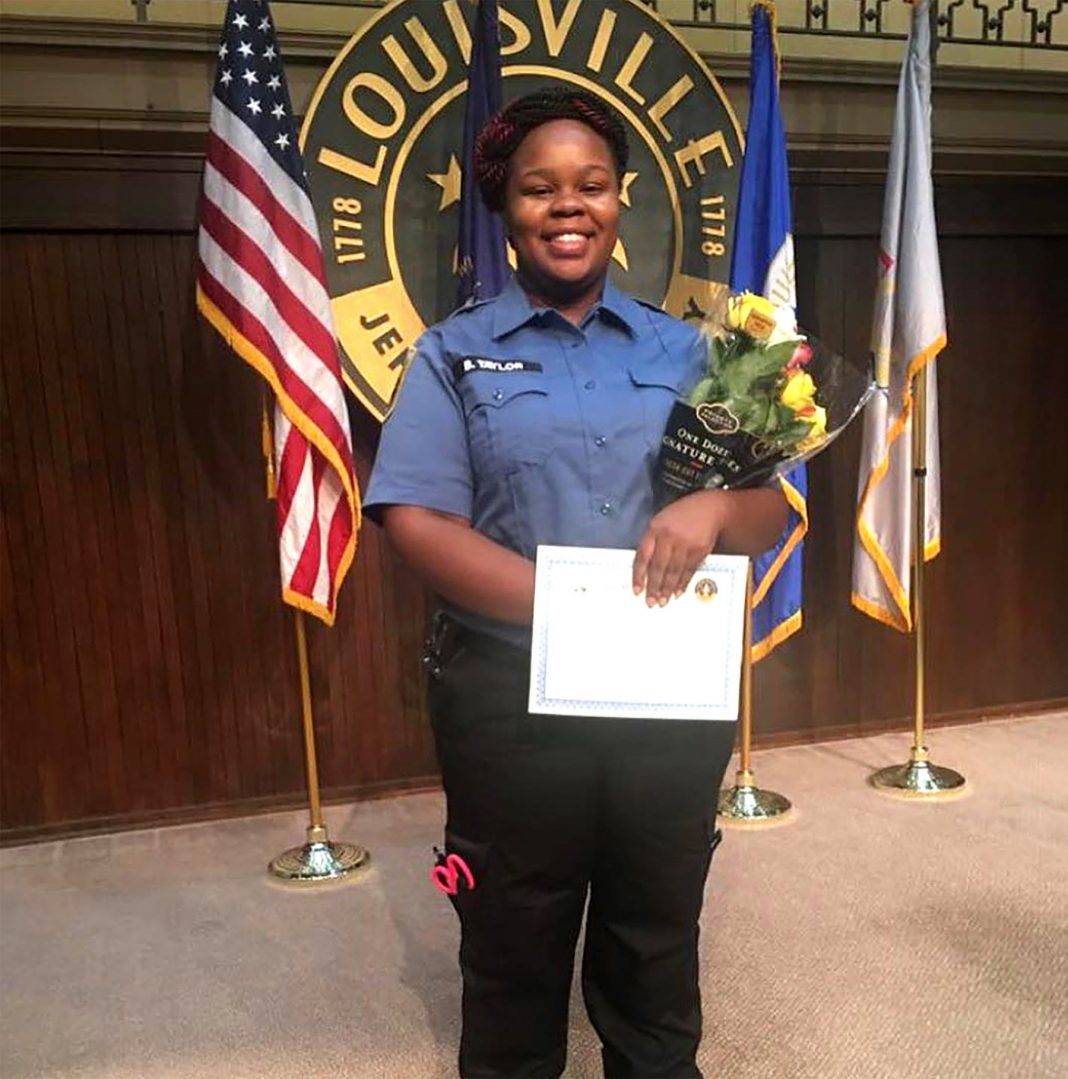 I assume you’re all familiar with this case in Louisville, Kentucky; if you’re not, you can get a capsule background here.

The grand jury recently chose not to indict two officers who fired.  A third officer was indicted on a recklessness theory for firing into a nearby apartment during the incident.

The public exploded. Demonstrations abounded, some of them turning into riots, and in the city where it happened two police officers were shot during the disturbances.  Such is the price of not clearly explaining to the public how the law works.  Part of the blame lies with the media, which created an overblown expectation that the cops whose bullets killed Breonna Taylor would be indicted.

The simple fact is, they weren’t indicted for exactly the same reason the Ms. Taylor’s boyfriend, who fired the first shot of the confrontation and in fact wounded and almost killed one of the officers, was not indicted for having done so.

Prosecutors and investigators came to the conclusion that the boyfriend was sincere when he said he didn’t hear police announce, and thought he and his girlfriend were in danger from criminals – very likely the same ex-boyfriend of Breonna, the man the police were hoping to gather evidence against – when he opened fire.  Their conclusion said in essence, “He made a mistake of fact, but any reasonable person in his position might have made the same mistake under the circumstances, and therefore he should be held harmless.”  It’s what’s known as a finding of “excusable” action.

The cops who returned fire – including the officer who was hit by the boyfriend’s bullet, which tore his femoral artery and came close to killing him – were apparently found to have acted in the reasonable belief that they were under murderous criminal gunfire which warranted their use of deadly force, in the eyes of the grand jury.  Same reason: “They made a mistake of fact, but any reasonable person in their position might have made the same mistake under the circumstances, and therefore they should be held harmless.”

My friend Andrew Branca, an attorney who specializes in defensive use of deadly force, has popularized a term for this sort of tragedy: “Awful, but lawful.”

The death of Breonna Taylor is certainly a tragedy. The grand jury’s determination, however, is understandable in the eyes of the law.