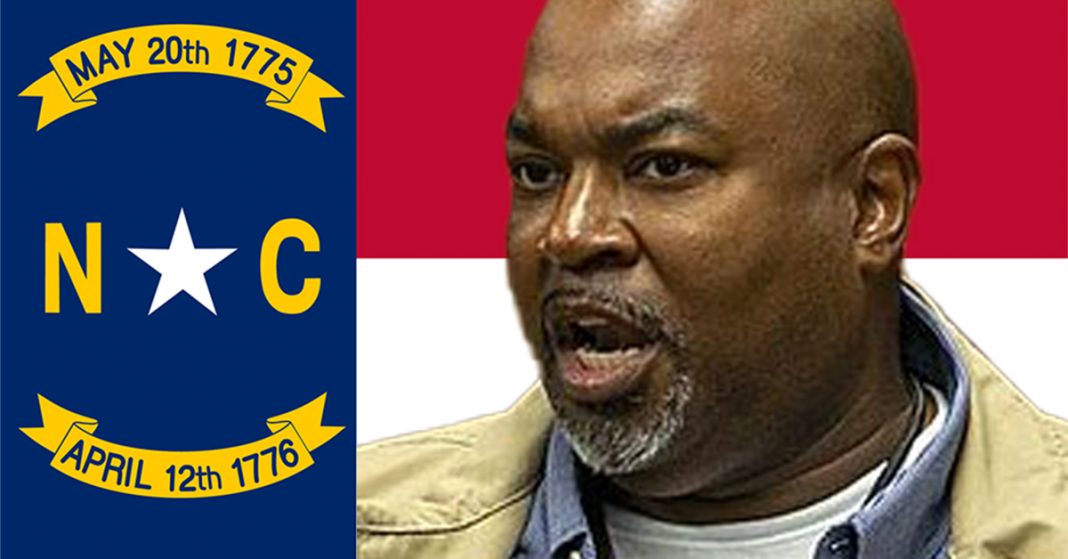 Many of our battles to keep the right to bear arms are won at the grassroots level: at the state house, as opposed to Capitol Hill.  Let’s look at a man who became politically active and really “did something about it.”

I haven’t met Lt. Governor Robinson, but I hope one day to shake his hand.  His meteoric rise reminds us that while the prohibitionists have emotion (occasionally infused with hysteria) on their side, America’s responsible armed citizens have logic, facts, and above all the plain-spoken common sense of people like Robinson on ours.

Thanks to Ammoland for putting this in the public domain, and a tip of the hat to Dave Workman at the Second Amendment Foundation, who called my attention to it.