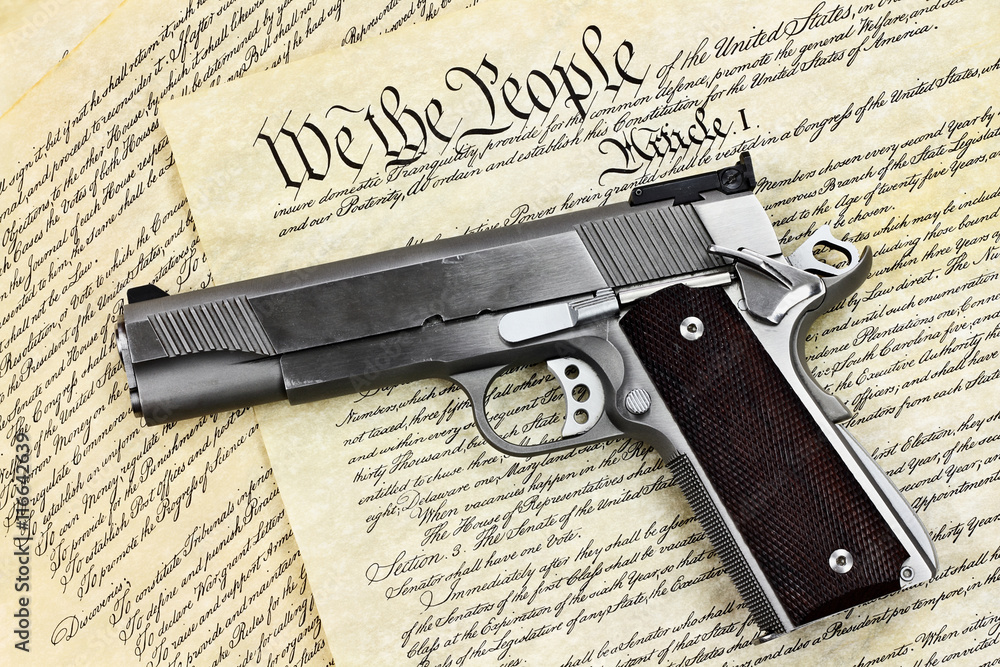 At the Legal Scholars Conference in Dallas at the end of September, one topic of discussion was New York Governor Hochul’s vengeful piece of culture war legislation which, among other things, restricted New Yorkers with formerly unrestricted carry permits to only places of business with signage expressly welcoming people carrying concealed. In effect, it invalidated the carry permits.  The great Second Amendment warrior Stephen Halbrook called it “The Empire (State) Strikes Back.”

Virtually all of us present believed it would be found unconstitutional under SCOTUS’ recent Bruen decision.  Many bemoaned the fact that it would likely take a long time to be reversed.

Some in the know smiled slyly and said it might not take that long. They were right: https://www.gunowners.org/wp-content/uploads/GOA-Victory-TRO-in-NY-10-06-22.pdf

If you don’t have time to read the whole decision, the bottom line is that a Federal Court Judge has put a TRO (temporary restraining order) on that BS piece of legislation.

It was a reprieve, but the fight ain’t over. A subsequent ruling allowed enforcement again, at least for the time being. https://www.wsj.com/articles/new-yorks-gun-law-can-be-enforced-for-now-appeals-court-says-11665612174?st=2tybu0ddttrdmcn&reflink=desktopwebshare_permalink