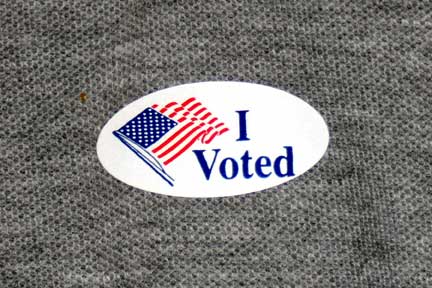 Professor John Lott wasn’t, and isn’t, a “gun guy.” Rather, he is a pragmatic voice of reason on the terribly polarized debate on gun owners’ civil rights.  PLEASE READ what he has to say about where a Biden/Harris Presidency would take those rights, here.

And PLEASE READ ALSO Dr. Lott’s commentary on what Biden would do with the highest court in the land in this regard, here.

This, let us remember, comes from a Presidential candidate who, when asked about whether he’ll pack the Supreme Court of the United States with anti-gunners refuses to answer, and tells us he’ll let us know after he is elected…and when asked about whether American citizen voters have a right to know his position on this critical issue, answers in the negative.  Look it up and see for yourself.

Look, folks, I’m not a Trump fan. I checked his name on the ballot four years ago, not to vote for the man, but to vote against his much worse opponent.  This year, I’ll check the same box for the same reason, because his opponent is actually even worse – for gun owners’ civil rights, and much, much more.

Your comments, as always, are welcome here.