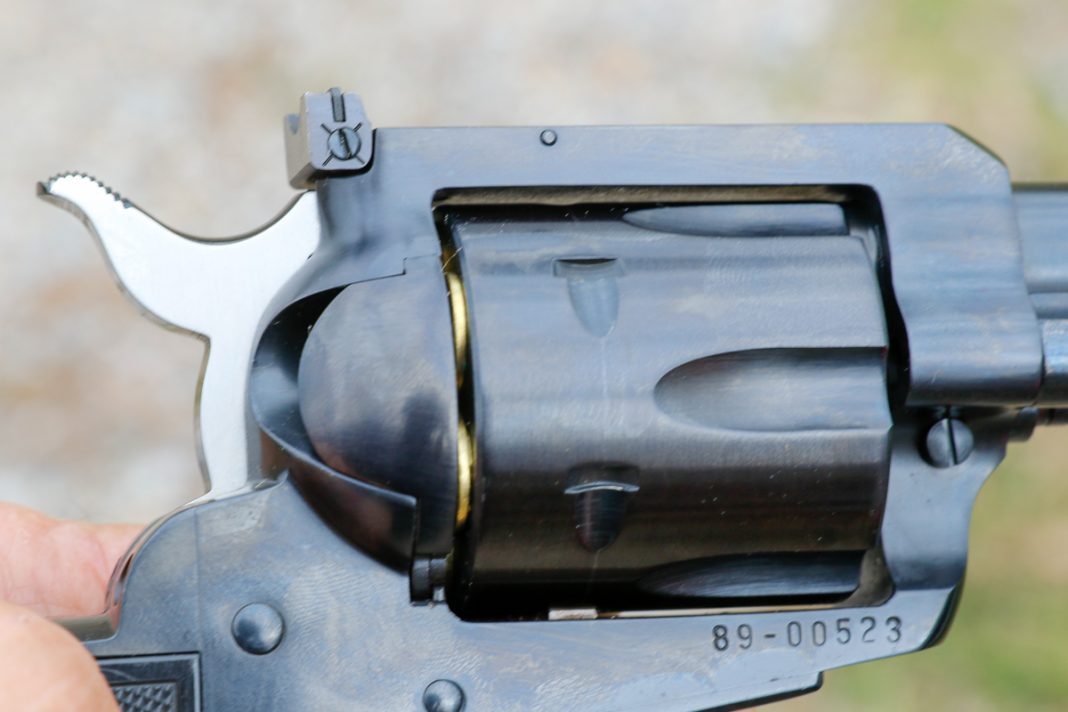 The controversy over the fatal shooting on the movie set involving Alec Baldwin continues, still rife with misinformation and a circular firing squad of pointed fingers.

As I’ve said here before, Baldwin strikes me as an over-entitled bully and hypocritical anti-gunner, but like anyone else he still deserves a fair trial.  That won’t take place in the court of public opinion…nor in the court of “shooter opinion.”

I’ve never even been on a movie set. TV sets, sure, after nine years in the medium. But we were doing shooting shows pioneered by Tom Gresham: for us, there were no blank cartridges at all. As with most shooting shows on TV today, we worked exclusively with live ammunition, using remote cameras if we needed photo angles from downrange. The usual four rules were in play: treat every gun as if it’s loaded, don’t point it at anything we’re not prepared to kill or destroy, keep the finger out of the trigger guard unless and until we are in the very act of intentionally discharging the weapon, and always be certain of the target and what is behind it.

Baldwin, obviously, violated all four of those rules.

However, the rules are different in Hollywood.

Those who do regularly work on movie sets with firearms say their rules are completely different. To us shooters, “Cold gun” means unloaded, not even blanks on board, while “hot gun” means live “this stuff can kill what’s in front of it” ammunition.  However, since live ammunition is supposed to be strictly forbidden on the set under “Hollywood Rules,” they don’t have a term for live ammo at all.  To them, we are told, “Cold gun” means the same as it does to us, no cartridges of any kind in the gun, blank or otherwise, but “Hot gun” means a gun containing blanks.

This will doubtless be emphasized by Baldwin’s defense lawyers.

Moreover, I’m told that union rules and common custom and practice on action movie sets both forbid the actor to unload, load, or even open or check the gun that sometimes fires blanks.  Having supposedly been checked by the designated on-set armorer, the gun might be seen as contaminated by an actor seen “fiddling” with it, and the armorer would have to prep it again, and it would theoretically continue like an endless circle with filming never getting done.

Expect the Baldwin defense to emphasize this, too.

The gun in question was a single action revolver, either a genuine Colt or a close Italian copy thereof, in the classic Single Action Army pattern.  If even a blank cartridge is in the chamber, its rim is visible through the gap between the “recoil shield” area of the frame and the rear of the cylinder.  Now, because the recoil shield area is quite wide on these “Peacemaker” style single actions, those rims can’t be seen by an eye directly behind the revolver, i.e., aiming it; they aren’t visible from that angle as are cartridges in modern double action revolvers, which have smaller recoil shields.  But they are clearly visible from the side, or from above.

A mere glance should have told Baldwin that there was some kind of torpedo in the launch tube, and the gun was not “cold.”

So, in my humble opinion, Alec Baldwin is by no means out of the woods.