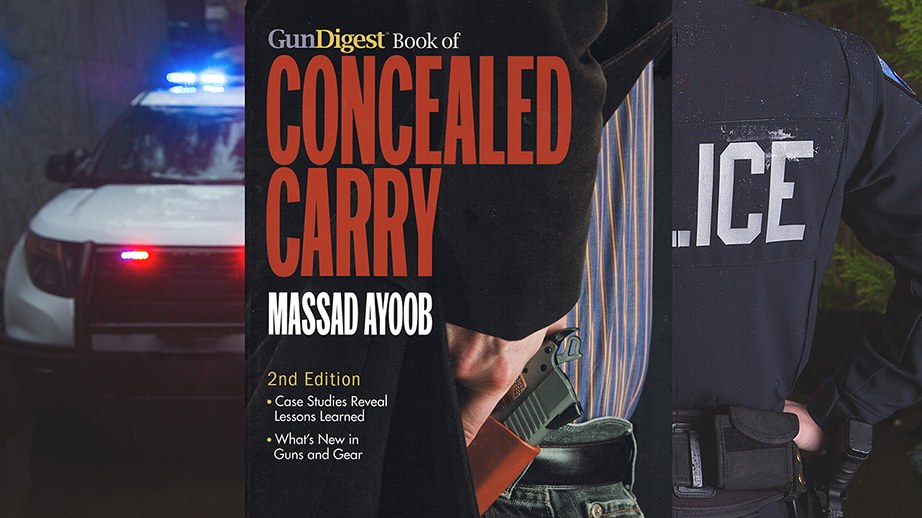 …you have to wonder how many innocent citizens were killed, maimed, or traumatized who would have come out of their situation a whole lot better if they had carried guns with which to defend themselves.

Here’s the story, from the Citizens Committee for the Right to Keep and Bear Arms, at ccrkba.org.

When the authorities determine “criminals killed by citizens,” it means the justice system has already determined justifiable homicide.  Which in turn means, ipso facto, that the citizens who pulled the triggers (or the innocent victims they acted to protect) were in immediate and otherwise unavoidable danger of death or great bodily harm from the persons who were killed.

One front on which gun owners’ civil rights activists are winning is in the area of concealed carry.  When I was young, only a few states had a “shall issue” policy for issuing concealed carry permits to law-abiding citizens; now, the majority of states have that policy.  Back then, only one state, Vermont, allowed concealed carry without a permit and merely forbade the practice to convicted felons and people adjudicated mentally incompetent; now, with Texas (where I am writing this) coming online this year, twenty-one states have permitless carry for the law-abiding.

It is becoming more dangerous to be a violent criminal who preys upon the seemingly helpless.

All in all, this is not a bad thing.