…ya just can’t ignore such a confluence of socially significant dates.

Which left me asking myself, how the heck do I craft a blog entry that combines the two?

And then my old friend Bill Wilson came to my rescue, with the following, which solves the problem nicely: 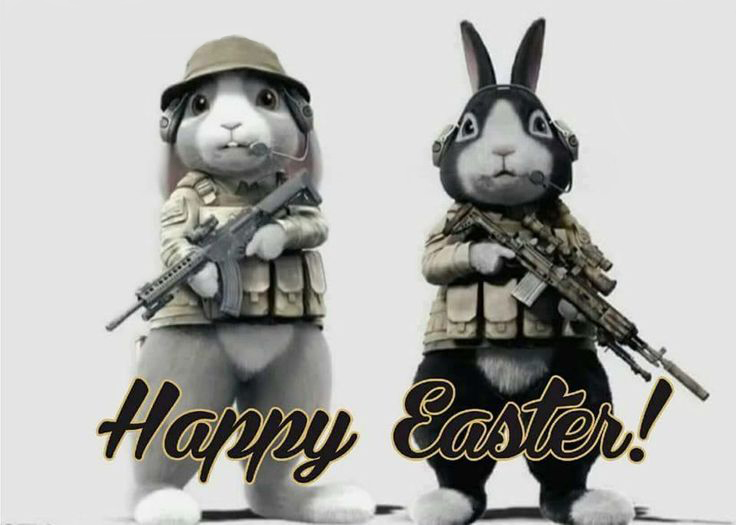 And Happy Easter to all.