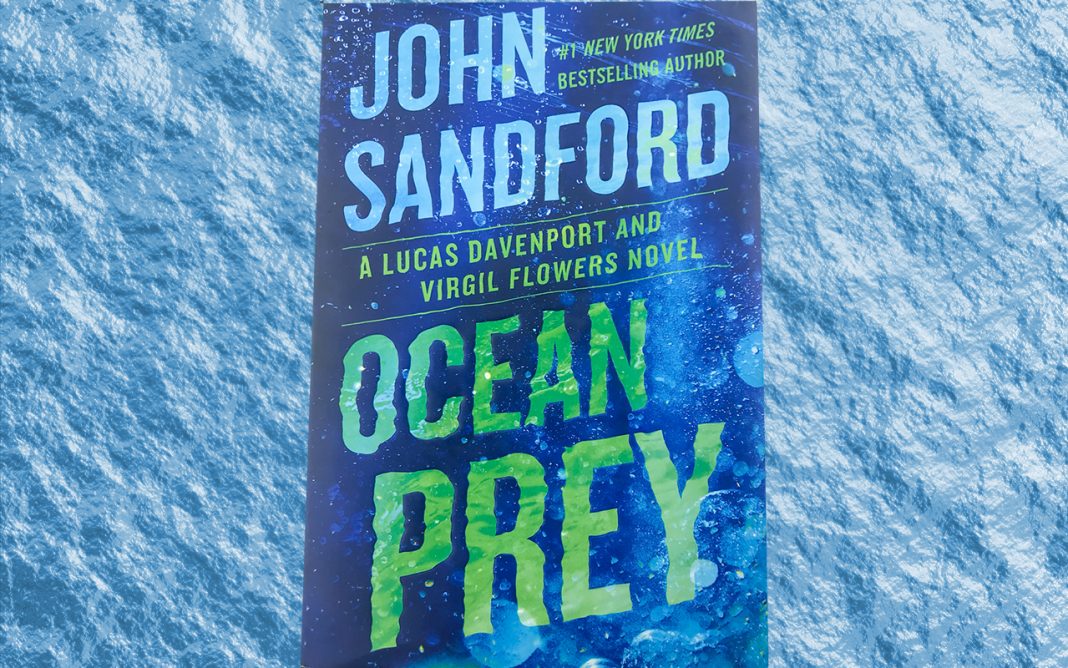 …they seldom apologize.  I offer you an exception.

I enjoy the Lucas Davenport novels of John Sandford, and his parallel Virgil Flowers series.  There’s some appropriate humor; Sandford has a way with words that I appreciate; and in his latest “Prey” novel, he apologizes for past mistakes in an after-note.

After apologizing for referring to a .40 caliber pistol as 40mm in Golden Prey, he offers this explanation. “How do these mistakes happen? It’s not usually ignorance. They arise out of all kinds of things…haste, changes in story, weariness, boredom, juggling too many nouns at once. In another Prey novel, I had a man click off the safety on his Glock 9mm pistol, stolen from a Minneapolis detective, before he entered a house.  The 9mm was fine, except Glocks don’t have safeties.”

Sandford continues, “I’d originally written that the man had been carrying a Beretta, which do have safeties. Then, I made the mistake of talking to a Minneapolis detective who told me there’d been a change of policy, and they were no longer allowed to have personal carry pistols. They were required to use issue pistols, which were all Glocks. So, trying to be accurate, I changed ‘Beretta’ to ‘Glock’ – this was after the novel was essentially finished – and forgot that several lines above that, he’d clicked off the safety…The thing is, I know about guns and have been shooting since I was in elementary school. I know the difference between millimeters and calibers. I know Glocks don’t have safeties.”

Kudos to Sandford.  When I was a kid, I devoured the “87th Precinct” police procedural novels of the Evan Hunter, who wrote them under the pen name Ed McBain.  The author, unfortunately, didn’t know crap about guns.  In one novel he had his young detective character Bert Kling release the safety on his .38 Colt Detective Special, which of course didn’t have a safety. When called on it by gun-savvy readers, he didn’t cop to it: instead Hunter/McBain apparently picked up a copy of Gun Digest or something, found the one revolver in it which did have a safety (the S&W Centennial, which in its early iteration had a grip safety) and armed Kling with that in future novels.  The sort of arrogance I’d expect from the late Evan Hunter after he came out of the closet as a rabid gun-hater, and I stopped reading his stuff…