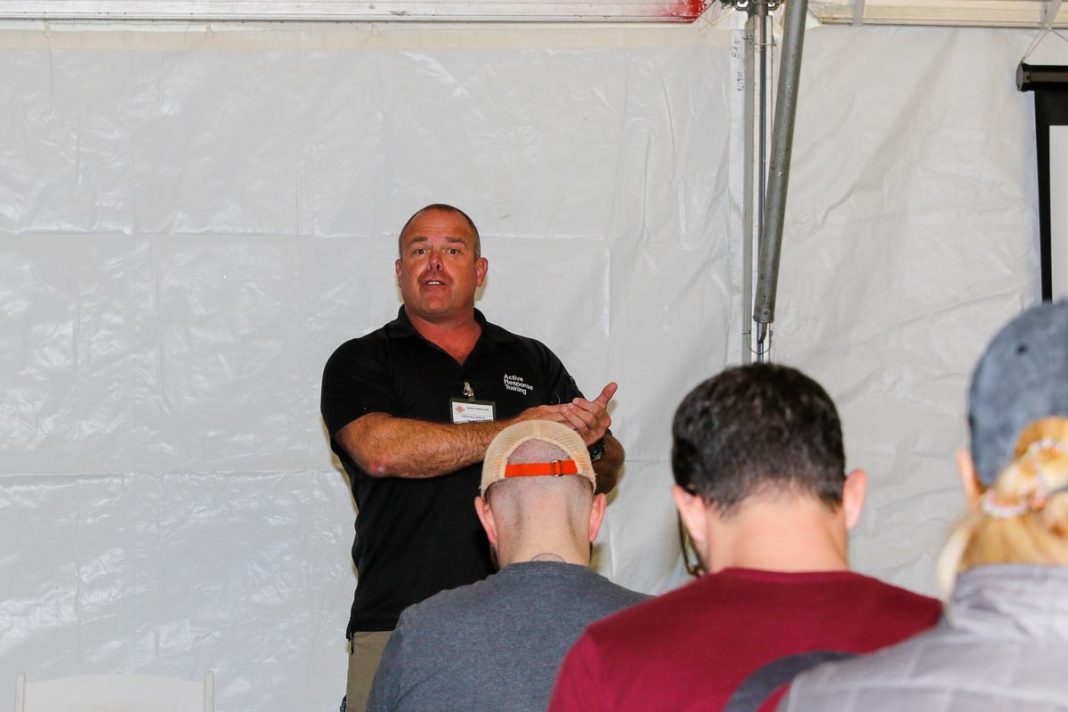 One of the most controversial elements in teaching defensive deadly force is what to say to the police when they arrive. A near-death experience alters perceptions and memories: you are unlikely to be able to correctly answer questions like “Exactly how far away was he when you fired? How many shots did you fire? What exactly was said before the shooting started?” And those predictable innocent mistakes can easily be seen as lying about it later.

At the same time, the conventional wisdom of “Say nothing to the police without a lawyer present” is great advice for guilty people but sub-optimal for those who fired in legitimate self-defense. If the cops don’t have your side of the story, they don’t know what evidence to look for, what witnesses might support your account of events, etc. You will have left them without your side of it, without the truth of the matter.  I’ve told my students for years that “A guilty man’s lawyer who gives you a guilty man’s advice and a guilty man’s defense is likely to get you a guilty man’s verdict.”

I present one voice of experience that’s in agreement with me, and with the limited statement of my five-point checklist of what needs to be established right off the bat.  You’ve seen me quote Greg Ellifretz here before. He is a voice of experience in law enforcement and in use of force training, and one of our great instructors today. I strongly recommend that you subscribe to his Weekly Knowledge Dump.

Where, recently, I noticed this.