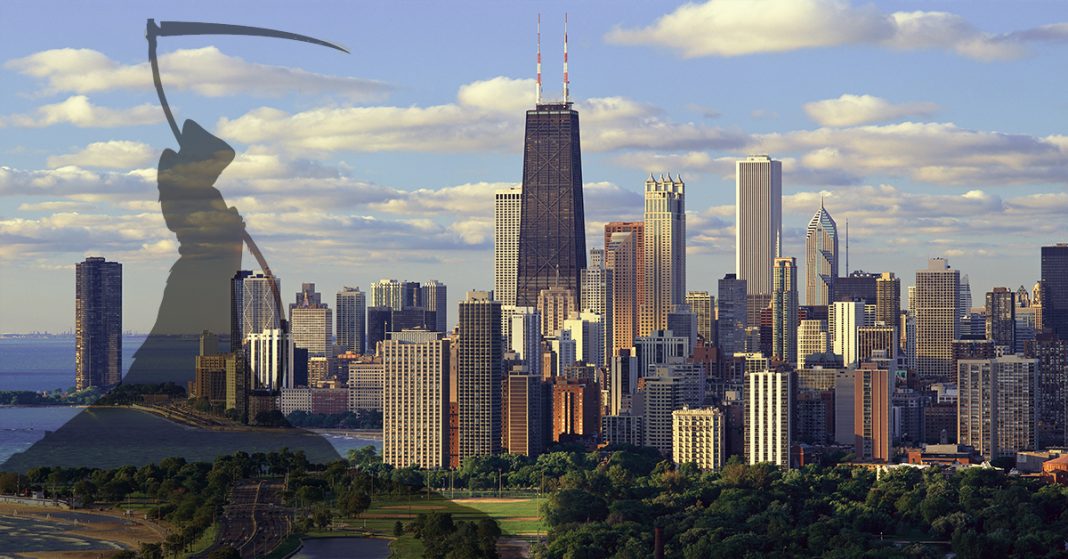 In the 1/4/22 Chicago Tribune, community activist Arne Duncan wrote an op-ed titled “My Group’s Violence Prevention Efforts Have Taught Me What Works and What Doesn’t.”

Duncan writes,“… there is a profound lack of understanding among leadership about everyday life in our high-crime communities. For example, Chicago confiscates more guns than any other city in America, yet there is little correlation between the number of guns confiscated and the number of homicides.”

“The problem is that most people arrested on gun charges are not likely shooters. Chicago police are mostly arresting people who are simply scared for their lives. They carry guns to go to the store, visit their moms, pick up kids at school or go to work because they don’t feel safe. Even men with a record will take the chance of being arrested with an illegal gun and sent back to prison rather than go out unarmed.”

Duncan then goes on to say, “I fully support removing guns from the community, but that approach is clearly insufficient. If we solved more homicides and shootings, fewer people would feel the need to be armed.”

OK, let me get this straight (and by the way, I’m the one who applied the bold lettering above): you admit confiscating guns doesn’t reduce homicides, you recognize many people are carrying them in genuine self-defense, and you still want to eradicate them.

Arne Duncan, it would have been more helpful if you’d told those community people you’re trying to reach that if they identified the killers to the police – you know, the same killers they are afraid of and want to wreak vengeance on – that might be an effective new strategy to solve your city’s murder problem?

By the way, Mr. Duncan is reported to be considering running for mayor of Chicago.