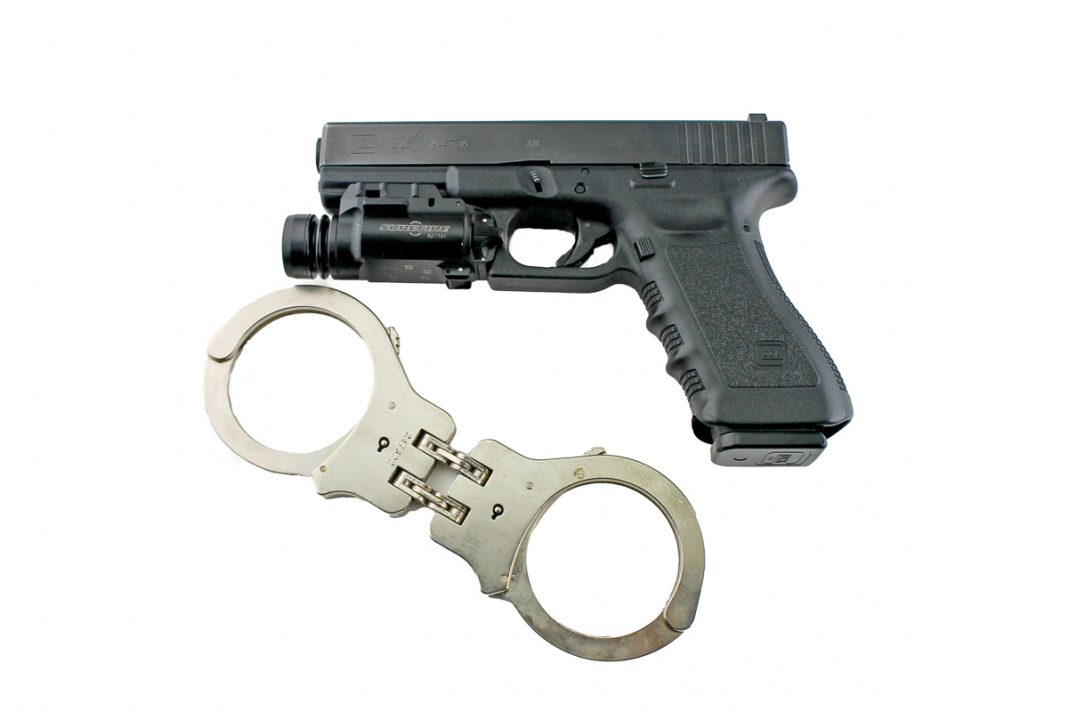 Following up on the last blog entry here, the provisions in the proposed Draconian gun ban that is HR 127 will be terrible for America’s police service. Let’s look at why.

Civil liability exposure will be tremendous and unacceptable. In a time where there is a strong movement to reduce or eliminate qualified immunity – which, at its core, is simply the ancient common law doctrine of the reasonable person applied to police – anyone whose lawfully purchased and responsibly owned property is confiscated against their will would have grounds to file lawsuits.  Those lawsuits will immediately overburden city attorneys, county attorneys, and state attorneys general.  No facilities exist for safe storage of that huge volume of property – which, as soon as the lawsuits are filed, will become evidence which must be safely and securely maintained.

Smart gun owners, when they surrender their firearms, will demand receipts and will have taken photographs to show the often pristine condition of that property at the time of confiscation. Rust, scratches, and dings or dents in that property will be provable damages they can expect to collect from the municipality, county, state or federal entity which confiscates them and is responsible for storing them until the long, dragged out legal proceedings are ultimately concluded.

Police are already too short-handed. Anti-police rhetoric from the media to the violence in the streets seen in 2020 has caused many good cops to leave the profession, and has severely restricted the flow of qualified applicants for law enforcement jobs. As quoted from Larry Correia’s incisive work in recent blog posts here, each confiscation will require many police officers and a great deal of time. Scouting out the residence before serving the warrant, and then serving it, will take many hours; it will take many more man-hours to inventory and transport and secure the confiscated firearms. Every minute of that is a minute of guardians taken off the street and away from their primary job of protecting the public from actual criminals.

Such confiscation will create great risk to life and limb of police officers. Anyone familiar with history or can spell G-O-O-G-L-E knows or can quickly learn that disarming of the law-abiding public is associated with tyranny. There are still living people in this country who liberated Hitler’s death camps or, God help them, were liberated from them, and they know that the Holocaust really began when the Jews of Germany and the occupied countries were disarmed. The old vets in particular have little to lose if they say, “Never again,” and open fire on those who come to re-enact that first stage of rendering the victims helpless. To ask honest young men and women with badges to risk that, to confiscate legally-purchased and responsibly owned firearms from people who never would have harmed the innocent with them is simply unconscionable.

America’s police chiefs, and police unions and fraternal organizations, need to recognize this and speak out in protest. It should happen at town meetings, and before county commissioners’ meetings, and in State Houses across the land. While a town ordinance cannot override federal law, the voices of elected municipal, county, and state officials carry more weight on Capitol Hill than those of the individual citizens.

Union officials, chief law enforcement officers, and elected officials owe it to their cops as well as their citizens to examine these issues and make themselves clearly heard on the impossibility of enforcing such foolish laws, and explain the compounded tragedy that attempting to enforce them will unquestionably bring about.  Their fiduciary responsibility to the taxpayers – and more important, their ethical duty to the law enforcement officers themselves as well as the public they serve – demand it.