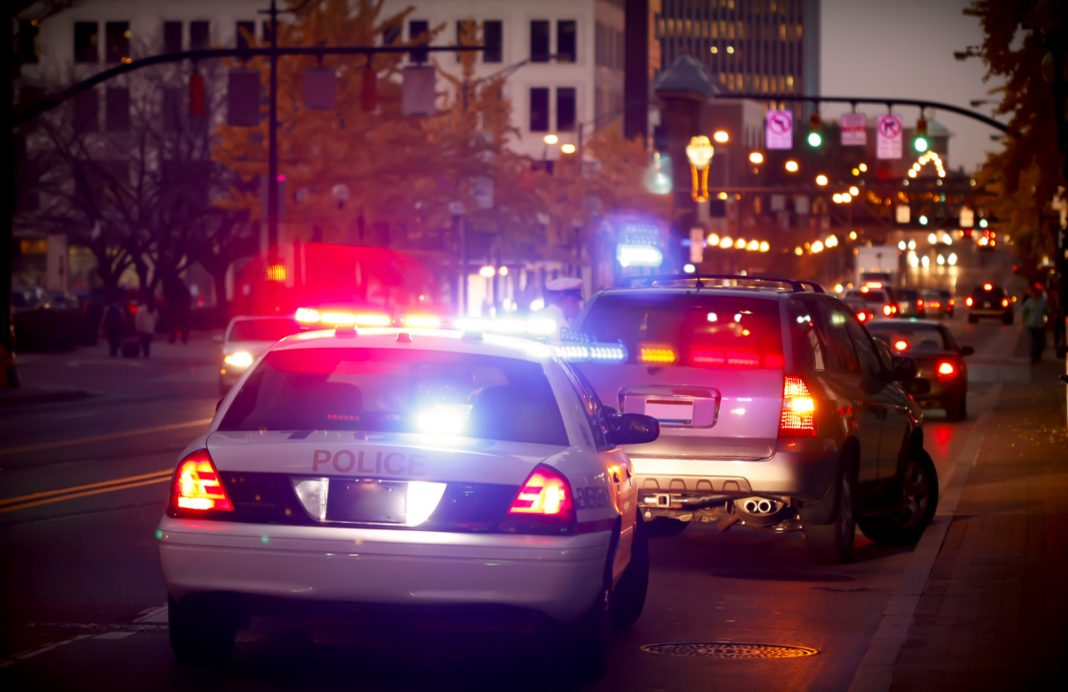 People who do not have to deal with the violently mentally ill don’t understand why they sometimes have to be harmed – by the police who are trying to restrain them, or by intended victims saving themselves from what used to be called colloquially “madmen” (and “madwomen”). The “Defund the Police” trope has gone hand in hand with a movement to send unarmed “social workers” to deal with 9-1-1 calls regarding mental patients or what law enforcement calls EDPs: Emotionally Disturbed Persons.

How is that working? They can tell you in Baltimore, where the second such unarmed helper of the sick, called a Violence Interruptor there, has been murdered just this year.

Our sympathy goes to the family of the well-meaning Violence Interruptor Kenyall “Benny” Wilson. A good person has been lost for no good reason.

The plan was supposed to be something like, “If the unarmed volunteers can’t control the person in question, then they’ll call the police for assistance.”  That sounds wonderful right up until you come up against a stark reality.

And that stark reality is, nobody usually calls 9-1-1 in these cases until the violence is already underway, or at least imminent! A person neither trained nor equipped to deal with violence – particularly armed violence – has limited odds of surviving that violence once they get there trying to do what has always been a police job for a very good reason.

Mr. Wilson, and the other slain Violence Interrupter who was not named in the article, are martyrs to a starry-eyed idealism that did not stand up to the cold reality of those who do criminal harm to others, whatever is driving the violent action.