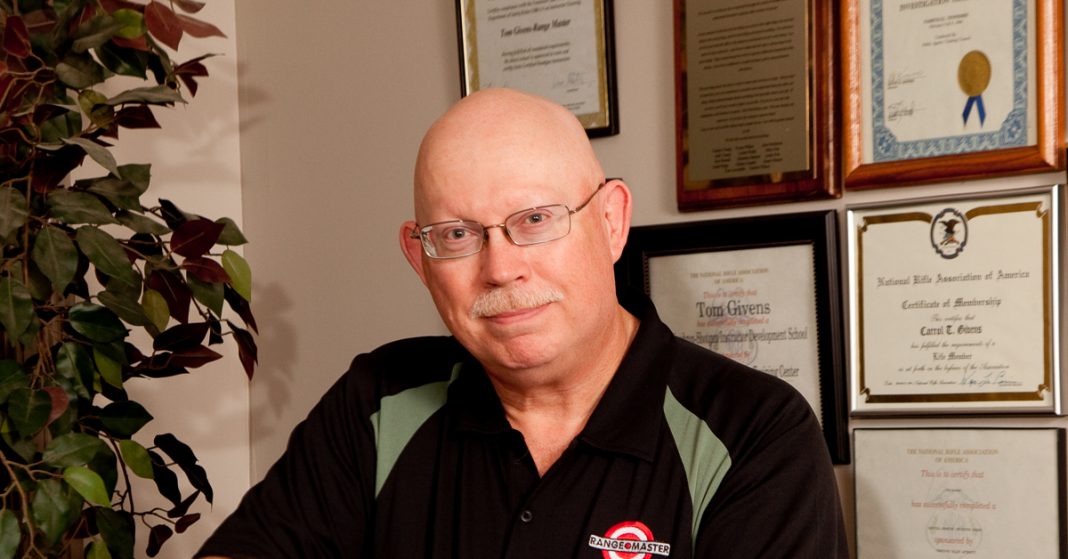 Among the most eminent instructors of armed citizen self-defense in our time are Tom Givens and his wife Lynn. Together, they run the annual Rangemaster Tactical Conference, scheduled for March of this year in Dallas.  The Evil Princess and I will “be there with bells on,” as usual.

Tom began his career as a street cop in a large and particularly violent American city. He went on to become famous for gathering and disseminating real-world collective experience in how potential victims in the here and now (as well as cops investigating after the fact) can understand and defeat violent, predatory criminals.  Tom publishes a monthly electronic newsletter that he makes available to the public (he knows that not everyone can afford to train with him) at his website, www.rangemaster.com, where you can also see about signing up for the Tactical Conference (the “Tac-Con” in serious gun people parlance).

Here is a very small excerpt from his December newsletter, in which he touches on BS myths propagated on the public.  Below, in Italics, Tom discusses – and KO-punches – just one such myth:

Speaking for myself, I take at least one Tom Givens lecture in person every year.

You can learn from him too…and you should.