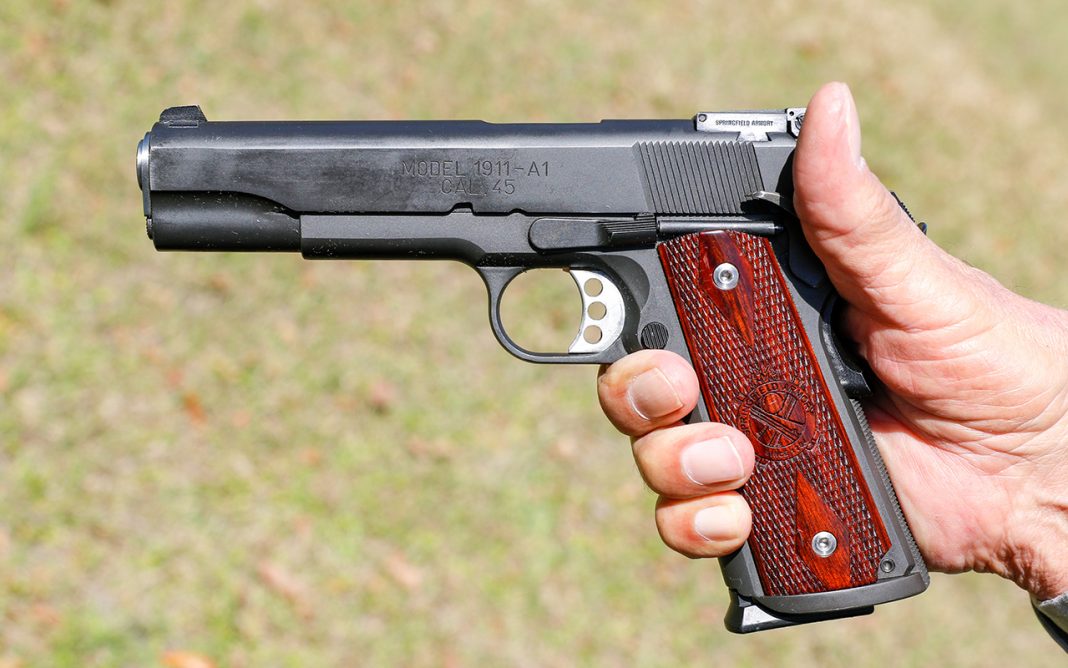 The gun prohibitionists like to say that guns equal crime, and constantly justify their confiscatory wishes with the phrase, “If it only saves one life…”

It’s not just us, and the National Rifle Association and the Second Amendment Foundation, who say that guns in good people’s hands save more lives than guns in the hands of criminals take.

Here’s the truth from impartial sources:  Forbes, and the CDC.

Somewhere between half a million and three million saves per year.

Keep the link.  Pass it around.  Spread the truth to the public. Maybe a letter to the editor of your local newspaper.