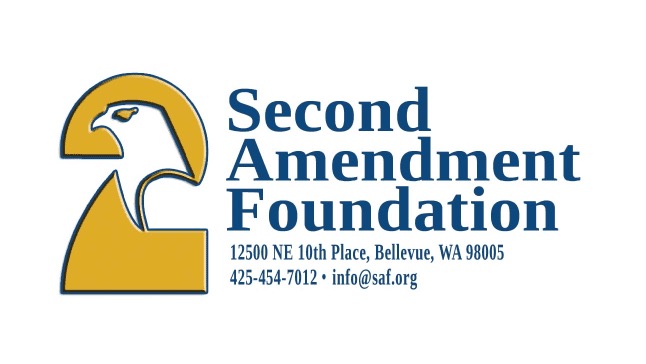 The annual Gun Rights Policy Conference is coming up the end of this month. We’d love to see you there, mingling with and learning from the people who are winning the gun owners’ civil rights fight in the courts and in the legislatures, at local to state to national level.

Info is here. If you can’t make it to Dallas, you can view it online.  Details are here:

And if you CAN make it, well, I’ll look forward to meeting you there.