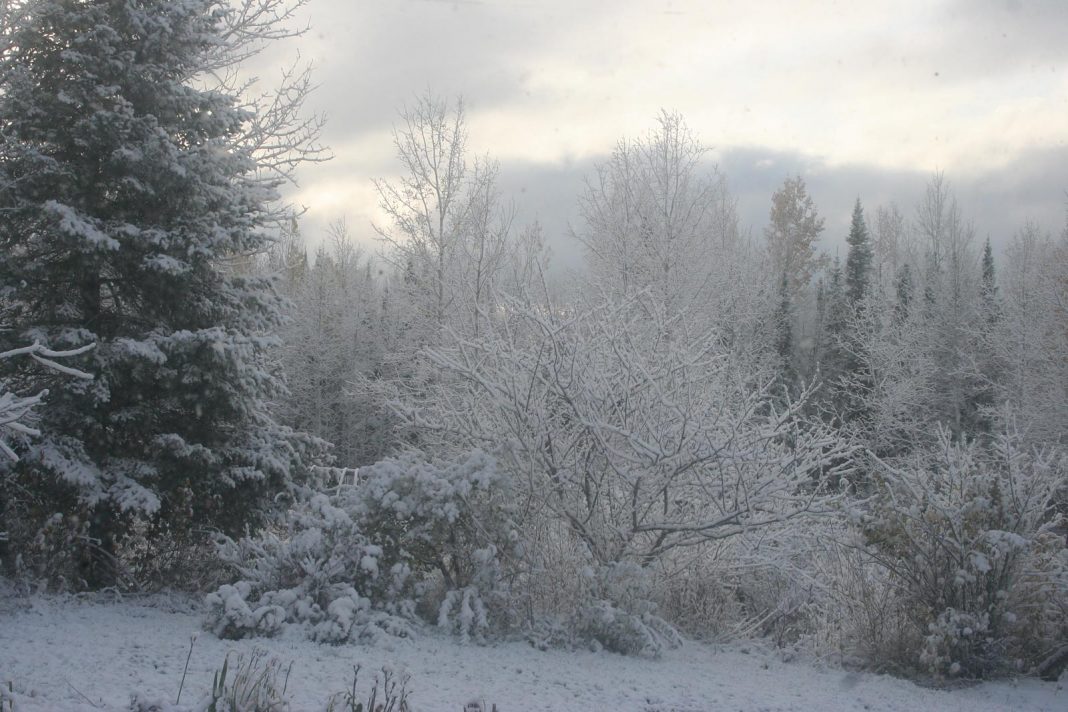 Last night, it dropped to 19 degrees. Holy cow, and it’s not Halloween yet! It is supposed to warm up again later this week, but I’ll be gone, again taking our friend, Tom, down to the Mayo Clinic. Please keep him in your prayers for healing. After two inches of wet snow and cold, we doubled down on processing melons (which don’t keep long!) for seed, as well as working on more beans and squash. We just had to eat some of those melons as we took out their seeds. (Yep, I made a real pig of myself!) But those melons are SOoooo good! I gobbled down Oka muskmelons as well as Bozeman and Early Polish, trying to figure which were my favorites. How about all of them? And I haven’t even started on our Leelanau Sweetglo yet. Gee life is so tough.

Yesterday, I shelled out some beautiful Navajo Robin’s Egg Blue flour corn. It is a later season corn, which must be started inside, here in the northland. But boy was it worth it! This corn is just so beautiful (and tasty as cornmeal too), besides being extremely rare. We’ll grow it forever, even if it does take more work. The blue kernels are speckled with white and darker blue, making it very unusual. Besides doing that, I worked nearly all day, hand shelling out a crate of Six Nation Iroquois dry beans. These, too, are quite rare. We grew them for the first time this year and found them quite early to dry down and hugely productive. Out of two 40-foot rows, we harvested three crates of dry bean pods. Grown by the Iroquois Nation, who really knows their tasty beans, now they’ve moved to Ojibwe country! We can’t save the world, but we can plant more beans.