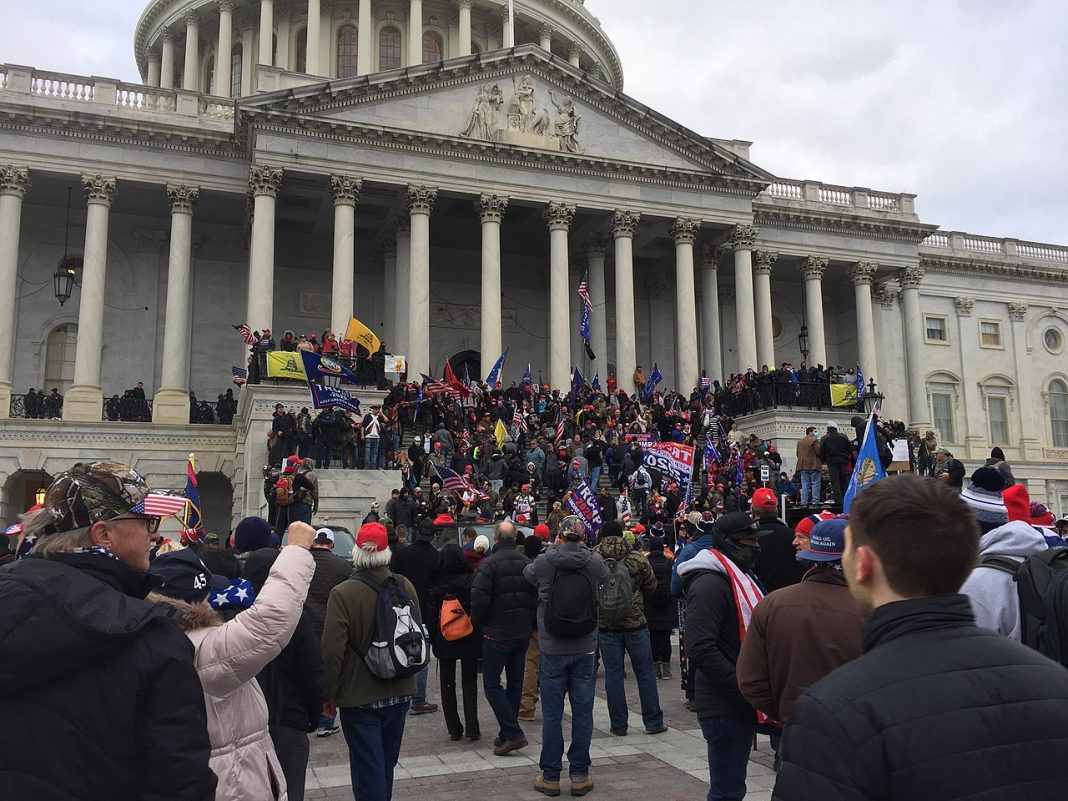 Shutdown of conservative voices in the various media is, if anything, scarier than the way a pro-Trump protest went downhill in the Capitol the other day.

We learned yesterday that GoDaddy had shut down the popular gun forum AR15.com, citing advocacy for violence.

Regular visitors here know that in the many years this blog has existed, I have welcomed dissenting voices and very rarely deleted comments or banned commentators.  It is likewise extremely rare for me to close comments.

I have had to close comments, proactively, on the blog post immediately preceding this one.

Yes, the incoming administration has promised Draconian laws that will severely and outrageously impact the law-abiding gun owners w ho come here. I can say with some authority that gun owners’ civil rights forces with a long history of success in the legal arena will challenge such legislation in court.

The muffling of conservative voices will likewise be challenged in court.

I am going to ask our readers to avoid any commentary – here, or in any other form of media – advocating violence, shooting authorities or hanging elected officials, or anything else of the kind.  Having carried a badge for 43 years I can assure you that technology developed for catching white collar criminals, child pornographers, etc. will be applied to forum posts, Twitter tweets, and the like.  Your mom was right: anything you post on the Internet or in the Twitterverse – or here – may as well have been put on a billboard on the highway. It can and will be used against you to “make an example of you.”

All y’all are guests here, and all of us including me are guests of the Duffy family and the Backwoods Home group. As our history here shows, they and I support free speech. That said, I am not going to see them shut down because some drooling, bloodthirsty troglodyte posted advocacy of murder or any other form of non-self-defense violence here.

So, please, think before you post here, or anywhere else.  The Capitol incident did no good whatsoever in my opinion for the credibility of the gun owners’ civil rights movement.  The FBI is now warning us of violent, armed demonstrations scheduled at the Capitol again, and at State Houses around the nation. I don’t give legal advice, just practical advice, but I’ll tell you this.

Violence is almost certain to erupt at such gatherings, and whichever side starts it someone will blame the law-abiding gun owners. There are prosecutors elected with money from the left who will seek to make examples of law abiding people with guns who get caught up in such.

Going to such an event voluntarily, knowing it could erupt in lethal violence, could shred the “mantle of innocence” that is essential to a successful self-defense plea.  Going to such a demonstration at all strikes me as being stupid. Going armed seems even more stupid, and going visibly armed would be more stupid yet.