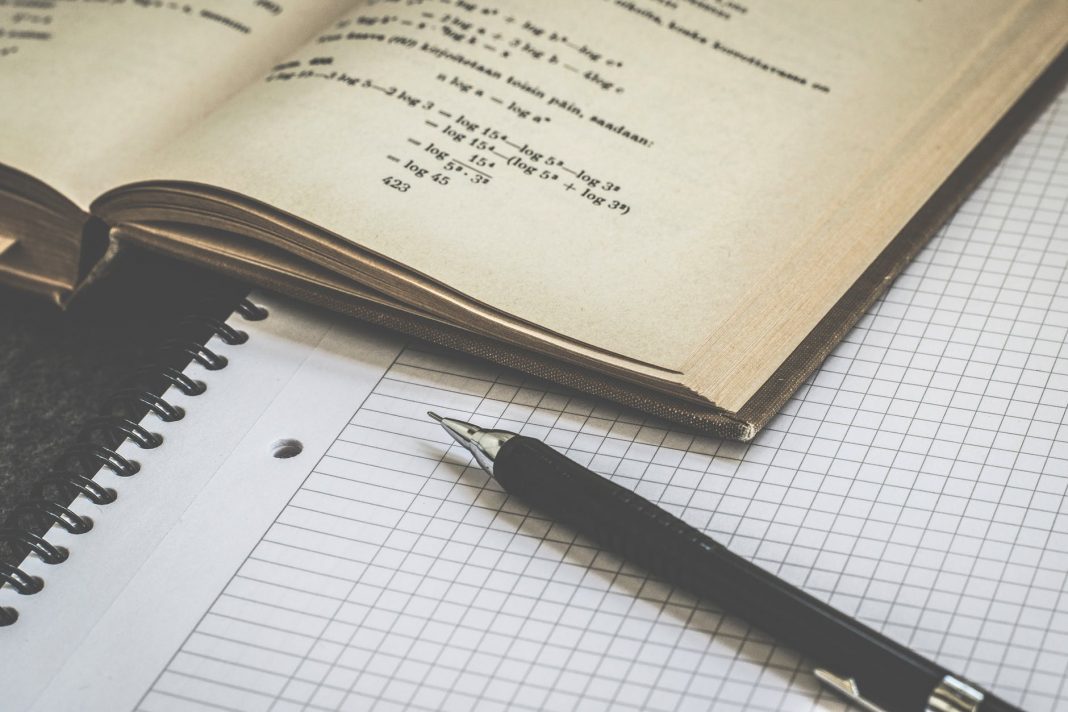 The other day John Silveira and I were walking by a gas station in Gold Beach, Oregon, where this magazine is located, when I remarked, “The price of gas went up again; that must be killing the motel business in this town.”

Silveira replied, “They raised it a nickel. That’s a dollar a tank. Most people reach their destination on a tank of gas, which means they need two tanks to get there and go back home. It’s hard to believe people will change their vacation plans over an extra two dollars, yet they barely put up a fuss when the federal government takes a third of their paycheck in taxes.”

“That’s because people don’t think like you,” I said. “You consider the actual statistics involved, but ordinary people hear on TV that gas prices are high so they change their plans. The media never mentions how high taxes are.”

As soon as I said it I realized I had just discovered the Holy Grail of how to save America’s freedoms from being further eroded by big governmentjust get them to think the way Silveira thinks, namely, with the actual numbers, the math and statistics, that apply to the decisions they must make.

Math and statistics, after all, underly science. If a scientific theory is statistically more accurate than other theories, it is considered true enough by scientists, and they use it to advance mankind’s knowledge of the world. A knowledge of statistics should work as well with social and political problems as it does with scientific problems. If all of us understood statistics, and were as honest with ourselves as scientists seem to be when they seek answers to scientific problems, I believe liberals and conservatives would see things differently.

For example, if liberals understood what the gun statistics say, namely that guns in the hands of law abiding citizens are used two million times a year to prevent crimes, including several thousand murders and many thousands of rapes, liberals would no longer favor gun control. They would tell government at all levels to repeal the 20,000 gun laws now on the books.

Conversely, if conservatives understood what the War on Drugs statistics say, namely that the drug war has made minimal impact on drug use but has spawned numerous laws that violate our Constitutional freedoms, conservatives would no longer favor the War on Drugs. They would tell the government to free our prisons’ drug offenders, who comprise 66% of our nation’s prison population, giving America the highest per capita incarceration rate in the world.

An understanding of math and statistics would also change the views of other groups in society.

For example, if senior citizens understood that the statistics on the social security trust fund show the fund will run out of money by the year 2012 unless federal taxes are raised on their grandchildren to about 40%, they would vote for a presidential candidate who promises to fix social security properly rather than one who promises to give them more benefits that must be extorted from their grandkids.

And environmentalists would look at endangered species differently if they understood that statistics show that 99.9% of all species that ever existed are now extinct, that it is nature’s way of evolving. And they would act differently towards trees if they understood that statistics show that there are more trees now in America than at the turn of the century. They would tell the government to stop confiscating people’s lands for national preserves that save bugs and trees.

In all of these areasguns, drugs, social security, the environment, and educationit has been the lack of an understanding of the actual statistical evidence that has led people to make the foolish decisions they have. Doesn’t that make sense?

Sure, there are other factors in there too.

Some people, like politicians, are familiar with the statistical evidence but they choose to ignore them for selfish gain. Politicians want to get elected so they play to people’s fears with anecdotal evidence about children being shot, drugs wrecking families, old people starving, old growth forests disappearing, and religious nuts educating our children. But an understanding of the actual statistics would allow people to see these anecdotal tidbits for the lies they actually are. Wouldn’t it?

Am I missing something? If scientists use statistics to come up with the correct solution to problems, why don’t we. Are we just stupid, or what?