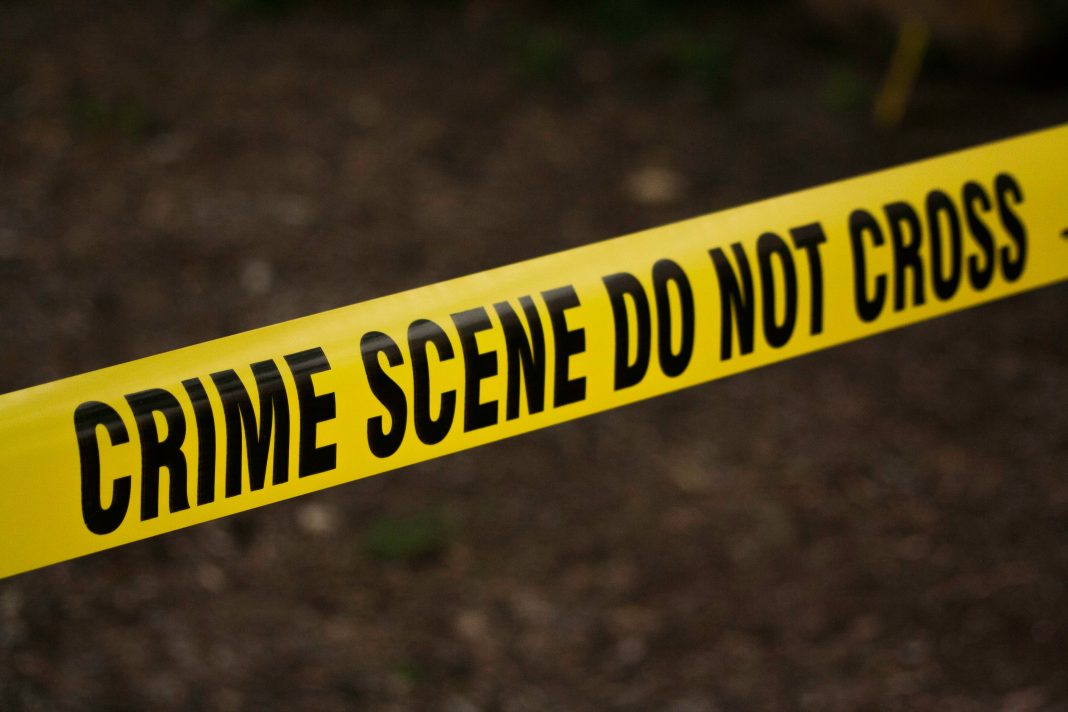 This year, Illinois became the 50th state to allow the carrying of concealed weapons by law-abiding citizens. That’s a milestone that heralds a lot of good news for crime statistics. More guns in the hands of law-abiding citizens has drastically reduced violent crime in the last quarter-century.

Back in 1986 there was only one state  Vermont  that allowed “unrestricted” concealed carry, as guaranteed by the Second and Fourteenth Amendments of the Constitution of the United States. That is, you didn’t need a license or permit to carry a concealed weapon in Vermont. Eight others were “shall-issue” states, meaning a citizen needed a permit of some sort to carry a concealed weapon, but the state had to issue such a permit to any law-abiding citizen unless there was cause not to. Another 25 states had “may-issue” laws, meaning a law-abiding citizen could apply for a permit, but the state didn’t have to issue it if the applicant didn’t have what amounted to a “good reason.” The remaining 16 were “no-issue” states, meaning just what it sounds like  the average citizen was not allowed to carry a concealed weapon under any circumstances.

Right now, all 50 states allow some kind of concealed carry. Five are unrestricted, 37 are shall-issue states, and only 8 are may-issue states. Had I been asked 27 years ago, I’d have said we’d never see this day. But it was difficult to get to this point because when the widespread movement to allow concealed carry began in the 1980s, the antigun people warned that more guns would lead to carnage in the streets. Every time a state considered allowing concealed carry, the antigunners foretold of fender benders and traffic disputes being settled by gunfire, and barroom arguments over who was a better center fielder, Mickey Mantle or Willie Mays, being resolved by firefights. Of course, as each successive state made concealed carry an option for its citizens, none of the antigunners’ predictions came true. But this didn’t stop them, because whenever another state considered allowing concealed carry, the same tired arguments were freshened up and paraded out again.

So, if we didn’t get carnage, what did happen?

• The Bureau of Justice Statistics, a federal government agency belonging to the U.S. Department of Justice, says that from 1993 to 2011, gun homicides in the United States have dropped by 39% and, according to the Pew Research Center, an American think tank organization based in Washington, D.C., the drop may be closer to 49%.

What makes this ironic is that Mayor Bloomberg is enacting some of the most stringent antigun laws in the country. So much for taking care of the people he “serves.”

Barrett doesn’t speculate on the reasons for the drop in gun crime, but gun proponents have, for years, said that widespread gun ownership and concealed carry licensing (exactly what has been happening since 1986) would lead to lower crime rates.

John Lott, an economist famous for authoring books such as More Guns, Less Crime, has done a statistical analysis of the proliferation of concealed carry laws. His research indicates that almost everywhere concealed carry has been allowed, violent-crime rates have fallen. Academics have attacked Lott on personal grounds, while disputing his studies on narrow and often esoteric grounds. Supporters, however, have repeatedly demonstrated the efficacy of his statistics.

The National Academy of Sciences has claimed there is no correlation between concealed carry and crime rates, one way or the other. What is true, however, is that no reputable study has ever backed up the antigunners’ claims that laws allowing concealed carry by law-abiding citizens lead to crime increases. On the other hand, in jailhouse interviews, felons have said what they fear most is not the police, but armed citizens. Draw your own conclusions.

What I hope the future brings:

• Better yet, the universal recognition of concealed carry permits among the states, i.e., if you’ve got a license from one state, the other states must honor it, just as they do drivers’ licenses.

• Best would be for the states and federal government to finally honor the guarantee of the Second Amendment, which says, “…the right of the people to keep and bear Arms shall not be infringed,” and forget this foolishness about licensing because the truth is that America is now safer than it has been in decades, and one of the factors in this decrease of violent crime is that there are more law-abiding citizens than ever who are “packing heat” in their homes and on the streets.