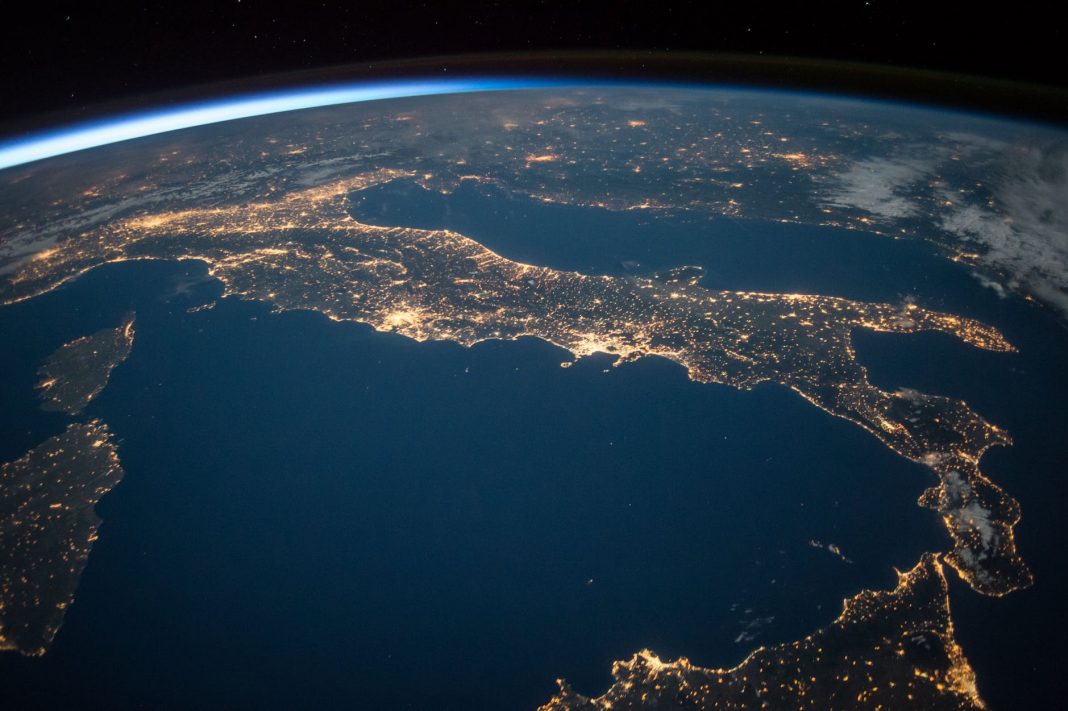 Democrats on Capitol Hill aren’t the only ones who don’t like President Bush’s $1.6 trillion tax cut plan. A group of Western European nations think they should have global veto power over such large tax cuts because they say the cuts harm their economies by pulling away investment and savings.

The Organization for Economic Cooperation and Development (OECD), which consists of 29 industrialized nations, most in Western Europe but also Japan and the United States, issued a major policy paper recently calling for the elimination of “harmful tax practices” and threatening financial protectionism against what it termed “harmful tax regimes.”

The OECD has threatened to impose financial sanctions against 41 non-member “harmful tax regimes,” including the U.S. Virgin Islands, unless they end their low tax policies. Several of them, including Bermuda, Cyprus, the Cayman Islands, Malta, San Marino, and Mauritius, have already signed “commitment letters” indicating they will accede to OECD’s demands by raising their taxes. OECD is asking voluntary compliance from its members.

At issue are the enormous sums of investment capital that tend to flow into countries with low taxes. Compared to European countries, the U.S. is a low
tax country, thus attracting large amounts of foreign capital and investment away from Europe. Foreigners have between $7 trillion and $10 trillion invested in the U.S., and Bush’s huge tax cut, if enacted, will increase that amount. Europeans fear it will force them to lower their own taxes, thus threatening their national social welfare programs.

The OECD’s policy paper is titled “Towards Global Tax Co-operation: Progress in Identifying and Eliminating Harmful Tax Practices.” It calls on its own members, including the U.S., to stop competing against each other’s tax policies and to end financial privacy laws so nations can track their citizens’ financial activity, making it easier to tax economic activity in other countries.

The U.S. Internal Revenue Service, in the flurry of regulations that preceded former President Clinton’s departure from the White House, proposed new regulations that will support OECD objectives. “Qualified Intermediary” regulations require foreign financial institutions that are investing client money in the United States to reveal the identity of individual investors. Other proposed regulations would force U.S. banks to divulge the interest they pay to foreign account holders.

Dr. Daniel Mitchell, a senior fellow for The Heritage Foundation, based in Washington, D.C., said such IRS proposals will convince many foreign investors to simply pull their money out of the U.S., and the U.S. economy will suffer as a result.

In a major study of OECD’s proposals, which is available on the Internet at www.heritage.org, Dr. Mitchell accused the Paris-based OECD of taking the first step in trying to form an international tax cartel to force all nations to keep their taxes high. “Supporters of this policy,” he said, “have even stated their desire for a global authority that would have the power to veto tax cuts and block tax reforms.”

Mitchell said the U.S. is OECD’s largest source of funding and that the G-7 nations, the world’s seven most powerful countries, including the U.S., have urged that taxes be enforced “with the same laws used against the laundering of drug proceeds.”

The U.S. support of the OECD proposals is not only inconsistent with President Bush’s $1.6 trillion tax cut plan, but, according to Mitchell, it goes against U.S. interests, namely the significant competitive advantage the U.S. enjoys due to our low-tax environment compared with other industrialized nations.”

Others see things differently. Michel Vanden Abeele, Director General of the European Commission’s Taxation and Customs Union, said, “protection of adequate tax revenues is of particular concern in order to guarantee the survival of the fair and caring society.” Also at stake are tens of thousands of bureaucratic jobs suported by higher taxes.

Supporting OECD’s work, outgoing U.S. Treasury Secretary Larry Summers stated, “The OECD’s work and our unilateral initiatives are first steps in ensuring that our policy objectives can be realized without fear of eroding our tax base.”

Mitchell said America’s relatively low-tax status compared to Western European countries has enabled it to experience much higher economic growth, “resulting in the creation of 30 million net new jobs since the mid-1970s compared with 3.5 million in all of Europe (almost all of which were government jobs).”

He said the OECD report argues that tax competition is bad and that governments should work together to stop “harmful tax practices.” What this really would involve, he said, “is the creation of a cartel of high tax nations that would impose its will on low-tax jurisdictions.”