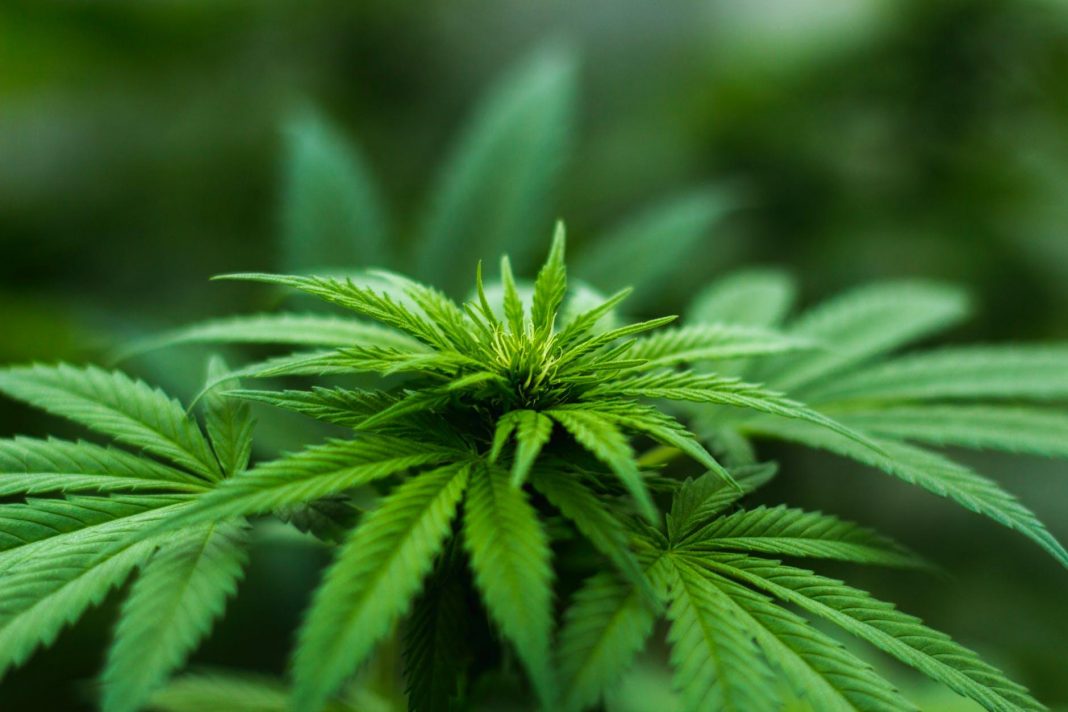 Answering the question of Should drugs be legal? is like answering the question of Should guns be legal? Whoever answers either question steps onto a minefield of passionate oppositionfrom conservatives if you say yes to drugs, and from liberals if you say yes to guns. That’s why it’s easier to recognize that both questions are really part of a much larger and more important question: Should government be controlled? And the answer to that question, as well as the other two, is yes.

What has the illegalization of drugs accomplished?

What will the illegalization of guns accomplish?

What about the arguments against making drugs legal and keeping guns legal? Both are essentially the same: drugs and guns lead to the destruction of our children, the former through destroying their physical and mental well being and the latter through killing them outright.

Both arguments play on the public’s desire to protect their children at all costs. Those who would keep drugs illegal would imprison our children rather than have them take drugs, and those who would make guns illegal would expose our children to the potential enslavement of a government turned tyrannical rather than let them be endangered by guns. (Another story is the fact that Justice Department statistics show that guns are used by private citizens to prevent violent crimes far more often than they are used to commit crimes, but the stories behind those statistics never make it into the newspapers. I wonder why?)

People in government, especially the cadre of bureaucrats who think they know best how we should run our lives, find these excuses convenient to hide behind. The illegalization of drugs has given our government the excuse it needs to stop us on the street and make a warrantless search of our person, to invade our home on the suspicion we may be using drugs, and to send our children to prison for their own good. The illegalization of guns would allow the government to go even further because we would have no way to resist police in what appears to be our emerging police state.

I am the father of four children and here’s what I think of the government and their conservative and liberal supporters who want to protect my children against drugs and guns: Leave my children alone. They are my concern, not yours. I would rather they ran the risk of experimenting with drugs than have some government agent send them to prison to be gang raped by hard core criminals. And I would rather they risked being gunshot than have them live out their lives as servants to a tyrannical government without any chance to restore their freedom through armed resistance.

Drugs and guns may be bad if used badly, but an all powerful Government is much worse. The illegalization of drugs may have sounded like a good idea in theory once, but it has given Government far too much power over us. And the proposed illegalization of guns may sound like a good idea in theory to some because it is supposed to help keep our children safe, but in reality it will take away our last and ultimate defense against government. And like our Founding Fathers I would rather live free with some peril than live as the protected slave of government.

The question is this: Do we want a powerful government that can come into our homes or stop us on the street at will and arrest us on the suspicion we may be guilty of a crime, that can seize our property on the suspicion it is guilty, and that sends our children to prison for their own good? Or do we want a government that dares not trample on our rights guaranteed in our Constitution?

If the latter, then both drugs and guns must be legal.