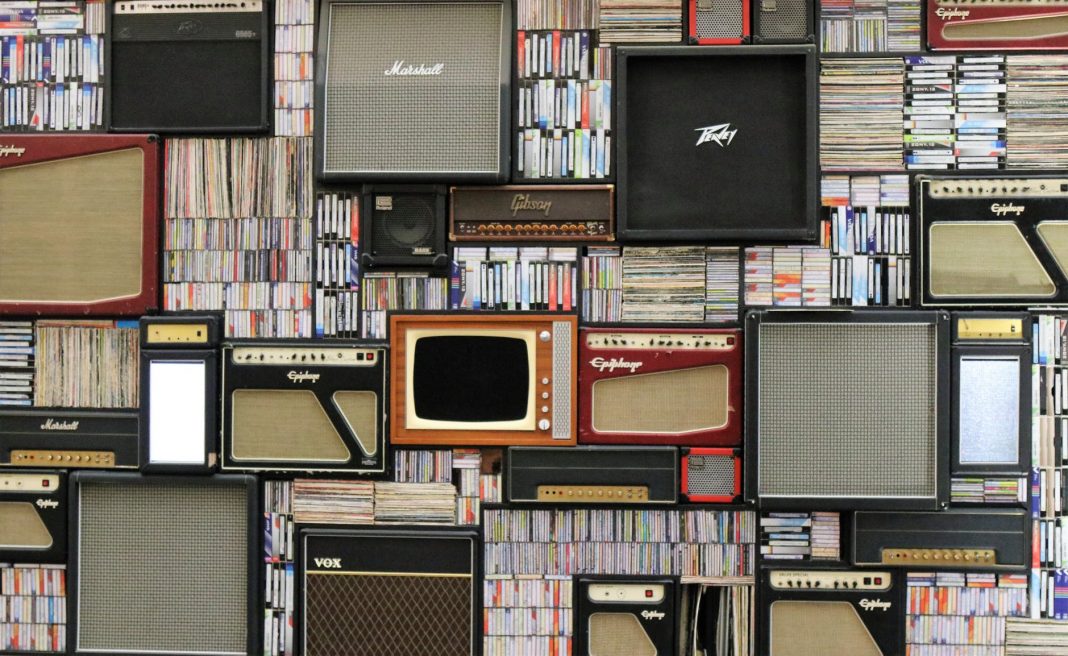 Most of us who are concerned about the continuation of America’s constitutional freedoms, which underlie a free enterprise system that has made us the most prosperous nation in history, realize that the most dangerous foe of those freedoms is the mass media, especially television and daily newspapers. You don’t have to be too smart when you listen to the evening news or read the daily newspaper to notice that big government and socialist solutions to society’s problems are featured favorably, while the achievements of our free enterprise system are denigrated.

The other day the main news item was about how the “gap is widening” between the rich and the poor. The income of the upper fifth of society grew by 15%, while the income of the lower fifth grew by only 1%. What can be done to even out this “inequality?” reporter after reporter asked. The real story should have been that high achievers, unleashed in America’s free enterprise system, have conducted their businesses so well they are prospering handily and pulling even the poorest among us along with them. What a wonderful thing they are doing for all of us, the reporters should have been saying, and what a wonderful system we have to allow them to do this.

That the media’s take on the news has a socialist slant is evident in almost every story they report, and in the way they treat every type of American, whether rich or poor, male or female, white or black.

Their treatment of blacks, who as a group are among America’s poorest, is especially revealing of their socialist bias. Jesse Jackson, whose every utterance reeks of socialist remedies to equalize American society, is presented often on the evening news as a spokesman for blacks, while Jackson’s intellectual superior, presidential candidate Alan Keyes, who champions individual effort and free enterprise, is heard from only every four years at election time. In fact, if Keyes were not black and needed by the media as their token minority candidate, he would probably never be heard from at all.

The media treats other black intellectuals the same way. While they parade NAACP types looking for more government grants and ever more laws to confiscate the wealth of society’s achievers, they ignore brilliant blacks like economist Walter Williams, who has demonstrated time and again that individual achievement based on our free enterprise system is everyone’s best hope to take part in the American dream, and that the high-salaried blacks who feed on government poverty grants only help perpetuate black poverty by trying to implement false socialist solutions.

And when a self-made prominent black does come forcefully to the forefront to rally black men to stop complaining, stand up on their own two feet, and take care of their families and neighborhoods without looking for government handouts, as Louis Farrahkan did, the media brands him a racist, which he well may be, and effectively bars him from news coverage unless he says something incendiary. They actually bait him into making explosive statements that will garner critical media attention, while ignoring his important message of self-reliance.

The media fancies itself a friend of minorities, when in reality their distorted news coverage of blacks makes them a powerful and insidious enemy. Just as they denigrate the prosperity free enterprise has brought all of us, they trash black achievers who have risen within or champion America’s free enterprise system. By highlighting black socialists and attacking or ignoring blacks who could make a difference in the minority community, the media has become the black community’s dormant cancer, rearing up every time the patient tries to get up on his own two feet.

Of course, blacks are not singled out by the media. When it comes to heroes and villains, the media has no prejudice and lives by only one rule: If you are on the wrong side of the socialist/free enterprise equation, you
are a villain, and if you are on the right side you are a hero of the media’s imagined socialist utopia.

Blacks just represent an obvious example of how socialist ideas can crush people. Although about three quarters of blacks have hopped aboard the American free enterprise train, the rest still remain mired in poverty, listening to false socialist prophets put in their face evening after evening on the nightly news.

Most in the mass media are ignorant of what works and what doesn’t, even when what works slaps them in the face as if to say, “Wake up you morons and see what free enterprise has done for us today.”

Oh well. Newspapers are good for starting the woodstove at least. And they are also good in a pinch in the outhouse. I can’t think of any use for the evening news.