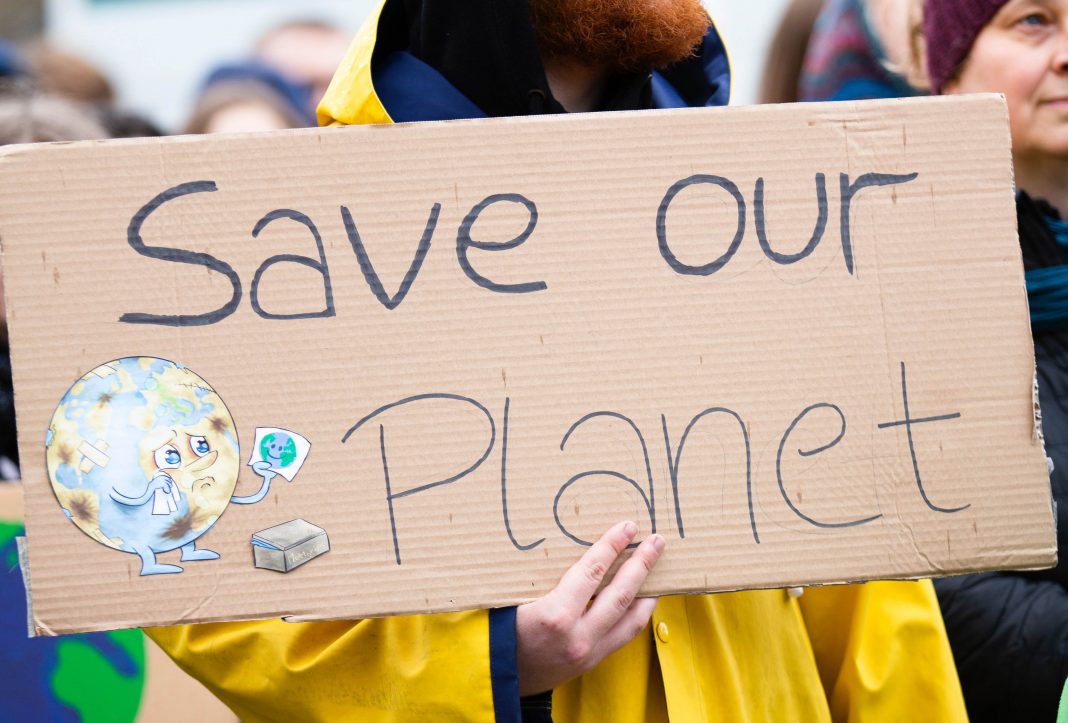 Backwoods Home Magazine has had an exhibitor’s booth at the MREA Fair in Wisconsin almost every year since its founding by Mick Sagrillo in 1989, which is the same year this magazine was founded by me. It has been an uneasy relationship due to my libertarian/conservative leanings and their liberal environmental leanings. In 2001, the MREA Board of Directors met for three hours to decide whether or not to ban BHM from the Fair.

I had always assumed that the proposed banning was due to an editorial I had written that year criticizing major alternative energy organizations for damaging the AE movement by consistently inserting their far left environmental politics into their promotions of AE. It nauseated my largely libertarian and conservative readership, I wrote. My readers attended the MREA Fair in large numbers because they too were interested in alternative energies for their homesteads and farms, but they were turned off by the environmental preaching they had to endure whenever they shopped AE.

That editorial had infuriated other prominent environmentalists at the time. Stephen Heckeroth, who had written a number of alternative building articles for BHM, abruptly stopped writing for us in protest. Steve Willey, the former owner of Backwoods Solar Electric, wrote a letter to my then energy editor, Michael Hackleman, and suggested he quit the magazine and get a job (with his help) with a rival magazine that had an environmental message. While having dinner with Maureen McIntyre, the former editor and publisher of Solar Today, the most influential AE publication in the U.S., I was told that another Solar Today editor had declined the invitation to join us. “She wanted to protest you,” Maureen said.

Readers of BHM, however, swamped the magazine with mail agreeing with the editorial and even voiced their opinions directly to the MREA staff at the next fair. Many fellow fair vendors came up to my booth and said they too agreed, but cautioned me to tone down my rhetoric if I wanted to continue exhibiting. One “insider” told me the MREA Board had already held a meeting and discussed banning my magazine. I concluded the obvious.

But I got a surprise at this year’s Fair. Mick Sagrillo took me aside for a private discussion, and he told me I had been wrong all these years. He said the Board meeting to ban BHM did occur (he was at it), but that it was only coincidental that it took place after the 2001 editorial appeared. Instead, he said, the Board considered banning BHM because we carried articles about guns, and at the same meeting they considered banning the group, Earth First, because it sold a pamphlet about how to make bombs, presumably to be used to further their far left environmental goals.

“We were just trying to have a balanced approach,” he explained. “If we banned Earth First, we felt it was only fair to ban Backwoods Home Magazine.” Sagrillo said this with a straight face. My face must have turned to rubber.

I was stunned! Not because Sagrillo said I had been wrong about why the MREA Board considered banning BHM, but because he insinuated my magazine was considered by the MREA Board to be at the opposite end of the political spectrum from a radical environmental group that teaches people how to make and throw bombs to further their extremist goals.

Had I been speaking to anybody but Sagrillo, I think I would have laughed in their face. But I held Sagrillo in such high regard that I could only muster the feeble rhetorical question: “Gun articles put my magazine at the opposite end of the spectrum from Earth First?”

It was then that I realized just how incredibly deep the cultural divide was for people like Sagrillo and many other environmentalists. Why they link guns to evil I don’t know, but most gun owners certainly don’t link environmentalism to evil. We can separate out the Earth First screwballs, while embracing most other environmentalists as people with ideas. We understand the difference between reality and criminality. The MREA Board didn’t seem to understand the difference between bomb throwers of the left and law abiding citizens of the right who happen to own guns.

I didn’t attempt a discussion with Sagrillo. I realized the usual arguments involving crime and gun statistics could not penetrate this cultural chasm. He was a true believer in his position. It reminded me of my oldest brother, Bill, once telling me I was a radical because I would not compromise on gun owner’s Second Amendment rights.

A week after the MREA Fair, The Supreme Court delivered its District of Columbia vs Heller decision (see John Silveira’s Last Word column in this issue), an enormously important and historic decision that reaffirms individual gun owner’s rights, essentially stating that the Second Amendment guarantees them, period. I see it as the most important High Court decision in my lifetime.

But I doubt Sagrillo or other MREA Board members, or my brother, or many members of dedicated environmental groups are celebrating. To them, this decision is blasphemous to what they believe. I may feel that BHM‘s stance on gun rights has been vindicated by the Supreme Court, but I think Sagrillo, the MREA Board, and other true believers in the “evilness” of guns are merely regrouping.

See you at the next MREA Energy Fair. I hope! Maybe this is the editorial that gets me banned!