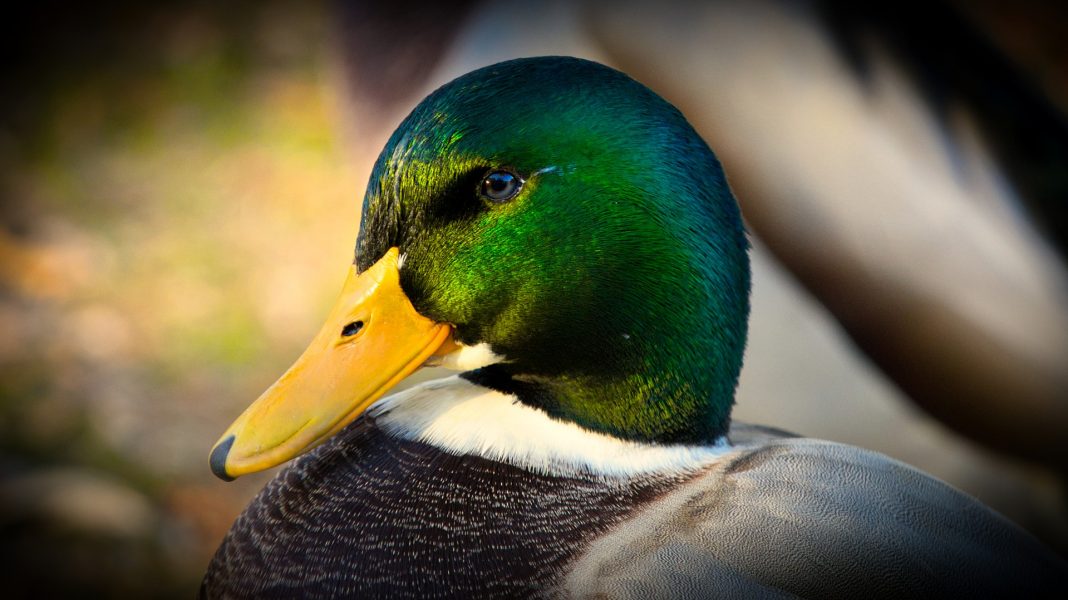 You’ve worked hard and spent many hours raising your pretty flock of meat chickens from eggs or chicks to nice fat fryers, roasters, or stewing birds. They’ve provided many hours of entertainment watching their amusing antics. You’ve cared for their every need and pampered them when needed. Now the moment of truth has arrived ­ the rather unpleasant task of butchering day. The hardest part of all in raising chickens has to be killing them. But if you want to sit down to a great fried chicken dinner, enjoy a nicely stuffed roaster, or make some healthy chicken soup, you need to carry out the dirty deed.

There are many ways to dispatch a chicken. In my youth I remember butchering day on my grandparents’ farm in upstate New York. They’d grab a chicken running about outside the coop, flop it on an old stump, and chop its head off with an ax, then release the bird to run about the yard “looking” frantically for its lost head until it expired. Today a much less gruesome scene is probably more appropriate. Severing the spinal cord with an ax usually results in the death of the bird before it has had adequate time to drain blood from the meat. For the best tasting bird, you don’t want coagulated blood trapped in the meat. Snapping the neck by hand tends to stop the heart from beating before you can cut the throat to let the blood drain. The heart has to be pumping to adequately drain all the blood from a bird. Probably the best way to handle a chicken at butchering time is to cut the jugular vein in the neck and let the beating chicken heart pump out all the blood from its meat and body. The best way to do this and control the chicken is with the use of a killing cone, sometimes called a holding funnel.

A killing cone is a cone-shaped container open at both ends. The top end opening is just large enough to insert a chicken head first so that it will hold the chicken snuggly. The bottom end is open enough to allow only the chicken’s head and neck to protrude. The killing cone holds the chicken tight so you don’t have to and helps keep you clean of splatters. It also allows you to collect the blood of an entire flock for use later in the garden as blood meal. Once a chicken is placed in a cone it tends to calm down and most don’t struggle at all. There will be an occasional bird that struggles, but a properly-sized cone will hold them in place, preventing an even more unpleasant scene.

You can create a killing cone yourself with very little to no expense. All you need is a scrap piece of sheet metal and a few rivets. Scrap sheet metal should be pretty easy to find. It is often used to make gutters and trim on metal buildings. It comes in large rolls two feet wide. Contact your local gutter installer or a construction contractor that builds metal buildings. Most are happy to save you a scrap end from the next job they have. You might even offer him a dozen fresh eggs or a roasting bird for his kindness. You only need a piece less than two feet long. If you’re really lucky the contractor will let you come on the job site to pick up the scrap and allow you to use his metal brake to make the job easier. If not, all you need is pair of tin snips.

You can customize the size of your cone to the size of chickens you raise. Using too large a cone on a small bird will allow the bird to slip though the bottom opening. You’d be surprised to find that a four- or five-pound fryer can slip through an opening as small as four inches in diameter. I found that out the hard way with the first cone I built. That cone is now used for nothing smaller than a turkey. I raise the large breed Buff Orpingtons that are a comparable size to most meat birds. For this sized bird you’ll need a piece of scrap sheet metal about 16 inches long. On your piece of sheet metal draw the trapezoid-shaped design of your cone so that the top edge of the cone is 24 inches long and the bottom edge is 10 inches long. The sides should be about 16 inches long.

While wearing gloves to protect your hands from sharp metal edges, cut the pattern from the piece of sheet metal with tin snips. To help prevent future cuts on sharp edges when the cone is in use, fold about a half inch of the top, bottom, and one side inward with a pair of pliers and flatten it down with a hammer. This step is much easier and cleaner if you have the use of a metal brake. The next step is to roll up the sheet metal in the shape of a cone with the two sides overlapping about a half inch. Keep the sharp-edged side to the inside of the cone. The top opening of the cone should be about 9 inches in diameter and the bottom opening no more than 3 inches in diameter. Drill 8 or 9 evenly spaced holes through both sides where they overlap, insert and spread a rivet in each set of holes so that the two sides are fastened together. Drill a large hole just below the top edge in the back of the cone for hanging on a nail in a tree or on a board. A tab for hanging can also be fashioned from another small piece of scrap metal bent in half and attached to the back with a rivet.

Your killing cone is now complete. Hang it from a tree with the top at about shoulder level. Place a pan or bucket underneath if you are collecting blood for fertilizer. Insert your chicken head first and pull its head from the bottom hole. To bleed the chicken take a very sharp knife and while holding the chicken’s head, slit both sides of the throat right under the lower jaw. Do not go deep enough to sever the spinal column. The chicken quickly bleeds out, draining all the blood from the meat with very little struggle or mess during the entire process.

Allen Easterly lives on a hobby farm in the Allegheny Mountains near Basye, Virginia. He can be reached via his website.