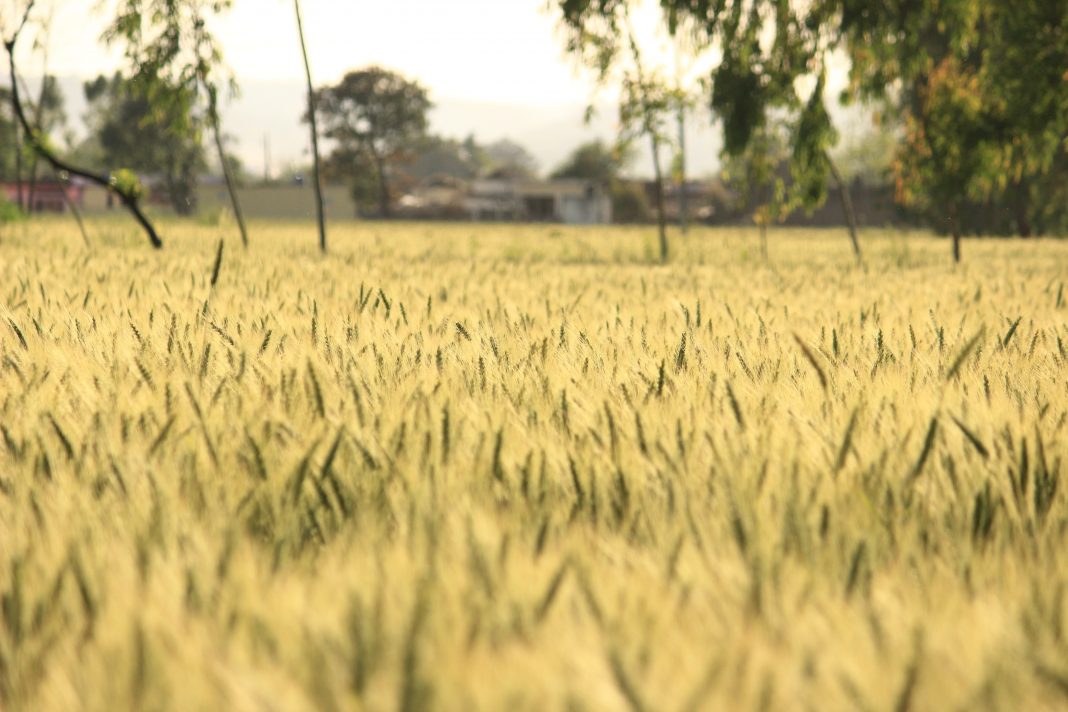 Whether it’s home to animals or humans, every habitat must contain a source of drinking water. And because most homes in most places are not sited on the bank of a stream or lake, it has been a practice since biblical times to obtain the water needed by creating an access to aquifers concealed below the earth’s surface. Before the industrial era made pumps and pipes common hardware items, wells were created by simply digging a narrow hole down to the water table, then drawing the water that seeped into its bottom upward in a bucket attached to a rope.

An improved version of the open seepage well is the driven well. In its simplest form, this method of bringing safe groundwater to the surface uses a pointed, rocket-shaped “well point” to drive downward through soil until it reaches the water table. The well point is hollow, with slotted holes along its barrel to allow water to flow into it. Inside, these holes are covered with a heavy-mesh screen to keep out coarse sand and gravel.

The first step is to determine the best place to sink your well  where the largest deposit of water lies, and where it is nearest to the surface. The most time-honored method for accomplishing that is through “divination.” This unexplained yet sometimes effective means of locating subterranean water was once practiced by well-diggers using a green willow “twitch.” Water “witchers” would walk a selected area holding their twitches  which weren’t necessarily made from willow  parallel to the earth; when the twitch began to vibrate or dip toward the earth of its own accord, there was water present underfoot.

Today’s witchers tend to use a pair of L-shaped steel wires with equal-length sides about six inches long. To eliminate any chance of being influenced by the user, one side of each wire is placed inside a plastic PVC (water pipe) tube, and the tubes are held vertical so that the free end of each wire is parallel to the ground. With tubes held at an even height with about four inches between them, the witcher walks his chosen area until the wires swivel toward one another and form an X.

The physics of water-witching is unclear, and it is not always successful. A geologist uses more scientifically-based methods to help you locate where to dig.

There are several methods of getting a well point down to the water table, but the one most used by people in remote places today is the driving method, in which the point is driven downward like a nail. A pipe cap screwed snugly, but not tightly, onto the threaded end protects it from being damaged or deformed while being pounded from above. It is critical that neither the open end nor the threads below it are harmed while the point is being pounded into the earth.

Begin by digging a pilot hole at least two feet deep using a hand auger or a shovel; the auger will make a pipe-size hole, but the wider shovel hole will require that soil be tamped around the well point to help hold it straight when pounding. A PVC casing placed over the well pipe  but kept above the point so that it doesn’t inhibit water flow  keeps loose dirt from falling in around the well pipe as it is driven downward.

Well hammers can be as simple as a sledgehammer, or more preferably a large wooden mallet for softer soils. When punching through harder earth, some well-drillers prefer a pile-driver weight (a pipe filled with concrete) suspended from a tripod where it is hoisted upward then dropped onto the capped well point. More physically demanding versions include “slam hammers” comprised of a heavy, flat-bottom iron weight with a long steel rod that extends from it and into the well pipe as a guide.

When the well point has been driven down until only about ten inches remain above ground, remove the protective pipe cap and screw a four-inch coupler (a collar with internal threads) over the exposed threads. Use pipe joint compound or Teflon plumber’s tape (wound in the direction of the threads, clockwise) to ensure a watertight seal. Screw a 6-foot-long pipe that is threaded on both ends into the coupler  actual length of the pipe can vary, but it has to be short enough to reach the upper end (you’ll probably want a stepladder). Cap the upper end of the pipe, and pound it down until only about ten inches remain above ground. Remove the cap, apply joint compound to the threads, and screw-on another coupler, then screw another length of pipe into the top of the coupler. Pound this pipe down, and repeat the process, making sure to seal every threaded connection with joint compound or Teflon tape.

The pipe should move visibly downward with each blow from your hammer. If it stops and refuses to sink further after several blows, you may have hit a large rock. Do not continue hammering to force the pipe further, or you might damage the well point. It’s easier and safer to pull up the well point by gently wobbling the pipe back and forth to widen the hole as you pull upward, then move the operation to another location.

When you reach the water table you will hear a hollow “bong” sound that issues from the pipe with every blow. To test it, remove the cap and drop a long string with a weight tied to its end (chalk line works well) down the well pipe until slack in the string tells you that the weight has reached the bottom of the well point. Draw the string back up, and measure how much of its length has been wetted to determine how deeply the well point has penetrated into the water table. To ensure good suction at the pump, it is important that the entire length of the perforated well point be immersed, and preferably at least two feet beyond that to account for seasonal variations in the water table.

When you reach water

When the drop-string is wetted to a length of at least five feet, it’s time to screw on a pitcher pump (remember to seal the threads, or it may not draw efficiently). Prime the pump to create suction for its vacuum cylinder by pouring a cup of water into the pump’s top, and jack the handle until water spurts from the pump with each downstroke. To be sure the well point is fully immersed in water, remove the pump, replace the cap, and hammer the pipe another two feet. Replace the pump, and jack the handle roughly 100 times to create a hollow filled with clear water around the well point. Alternately, you can use a portable electric water pump to create a water-filled cavity around the well point, and to test for a benchmark flow of five gallons per minute. When only clear water comes from the well spout, remove the pump and thread on a “check valve” between the well pipe below and the pump above; this will help to prevent water in the pipe from draining back down and will reduce the need to prime the pump.

How deep your well needs to be of course depends on how deep the water table is in a particular place. Depending on the type of pump, the depths to which manual pumps can operate is limited by the force of gravity and the length of its drawing stroke. In general, pitcher, jet, or centrifugal hand pumps are effective to a depth of 25 feet; larger stand pumps with draw cylinders will work to a depth of 50 feet.

Finally, check with authorities to be sure that there are no laws prohibiting wells where you live, and that the groundwater is not contaminated by toxic chemicals that have leached into it  this is not uncommon in more developed areas. Even where home wells are permitted, you will probably need to buy a building permit, and maybe have the finished well inspected and approved. Even with the red tape, a driven hand-pumped well is worth the hassle for the peace of mind it brings knowing that you can never run out of drinking water, come what may.