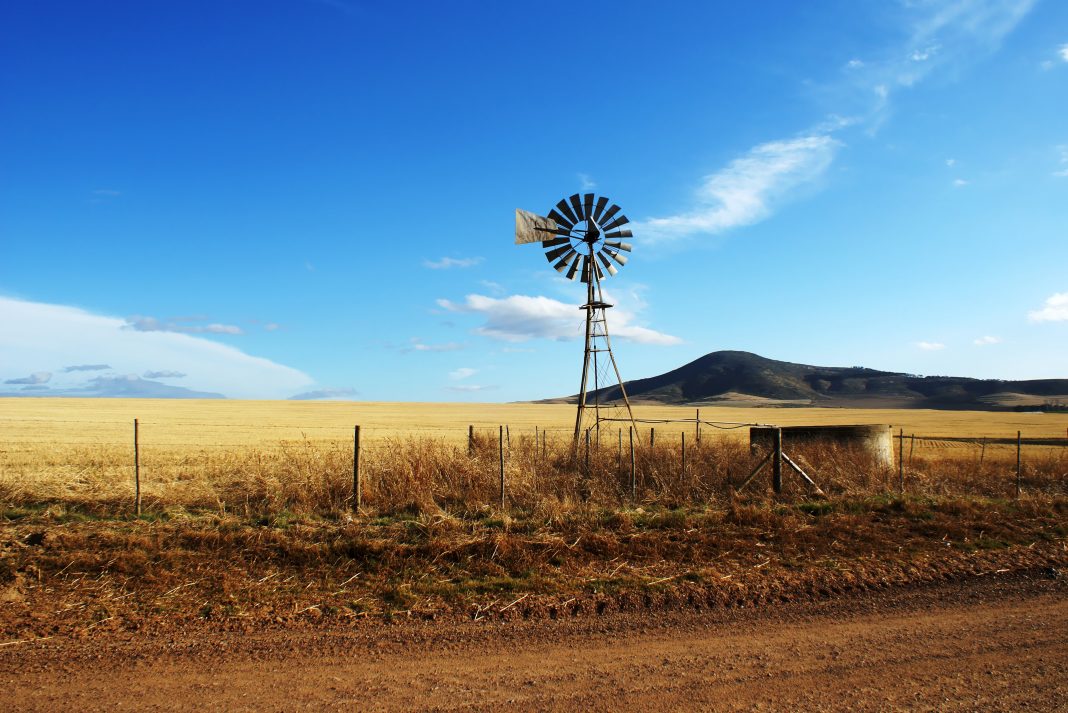 Danny Fulks, 71, is one of those rare writers capable of painting a vivid picture of life back in another time. His stories focus on the 20s, 30s, and 40s of Ohio, Kentucky, and West Virginia, which were areas much like greater Appalachia and the South. Fulks is Professor Emeritus, Marshall University in West Virginia, and an adjunct professor at Ohio University. He is the author of Tragedy on Greasy Ridge: True Stories from Appalachian Ohio, available from amazon.com, danny.fulks@adelphia.net, and the Jesse Stuart Foundation, Ashland, KY, (606) 326-1667.
 Dave Duffy

Greasy Ridgetwenty-two miles of rugged two-lane in southern Ohio got its name from pioneers killing bears, butchering for hides, meat, lamp oil, from the 1820s through the Civil War and after. The name told the story. Not romantic like Winter Haven, Lakeview, Oak Ridge, Squaw Valley. A family with fifty-acres could get by. But they worked. Sweat of the brow. Like the Bible said. It was no place for dead beats. Surviving took grit. Elbert Davis had it. He cleared flats on fifty acres using a one-hand crosscut saw, mattock, mowing scythe, corn cutter, goose-neck hoe, hillside plow, team of work horses. Davis walking up to a big oak before dawn, looking up saying, “Mr. Oak, you son-of-a-bitch, you’re comin’ down today.” It might have been after dark, coal miner’s carbide light shining from Davis’s cap, but the tree fell.

Time never did much for Greasy Ridge. By 1920 road conditions improving, cars showing up among the buggies, wagons. Small country stores, churches, a tobacco market, pinhookers trading cured tobacco, moonshine runs, Jess Brown’s old school bus turned into a rolling store taking squawking chickens in trade for lard, sugar, salt. Wagons, buggies, expresses, Model T’s and A’s, men, women, children traveling about on foot. Doctor Elmore McGuire driving a Chrysler, seeing patients for three dollars, passing out dope in white envelopes, delivering babies for a mess of green beans. Tombstones with little concrete lambs marking the graves of children in family graveyards. Families of ten in fall becoming nine in winter. Eight the next year. Grandpas and grandmas dying at home, children bewildered, looking on, smelling medicine, salve melted in a spoon over a kerosene lamp, wick flickering. Hot coal fires blazing in fireplaces through the night, snow piling on doorsteps, wind blowing through cracks. Kids snuggling in big, mohair chairs, couches, hearing mournful prayers. Undertaker Clifford Wells getting out of bed, harnessing horses, picking up the corpse in a horse-drawn hearse, bringing it back to the house next day, kin and neighbors sitting up with the body, grieving through the preacher’s sermon in the church, grave diggers easing the coffin into a wet grave.

Skilled men and women gathering, preparing food. Elbert Davis’s wife, Gladys, serving fried chicken for breakfast. Gladys squeezing blood from chicken livers served soft, brown, cut up easy with a fork. Tasty, like a French cook fixes snails. Opening and scraping the chicken’s gizzard, cleaning it, leaving nothing for cats but legs, head. Cash money hard to come by but the white leghorn pullets, foraging for food on the land, by the water, free range, fried up in lard made a crispy, delicious setting. Middle of the table where folks could reach in. Biscuits, gravy, jams, jellies, coffee on the side, pork cracklingsenergizing all for day’s work, play. Children taking sausage biscuits to school in lard buckets, cold, still good. Butchering hogs, cutting them up, smoking, salting hams. Frying up fresh tenderloin, gourmet food, high on the hog. Women turning cabbage into kraut, cucumbers into bread and butter pickles. Gardens rich, full, pretty, a few petunias, zinnias, four-o-clocks decorating the sides. Not worked for looks or places to meditate; the good earth and sun, with women’s work, producing food. Hollyhocks growing inside old car tires, kitsch to one, folk art to another. Fresh vegetables early through the summer, pumpkins, turnips in autumn, canned goods for winter. Gladys peddling away on a Singer, using feed sack goods, making shirts, dresses, tops for children. Not noticing, even though voices on radios warned of shifting sands.