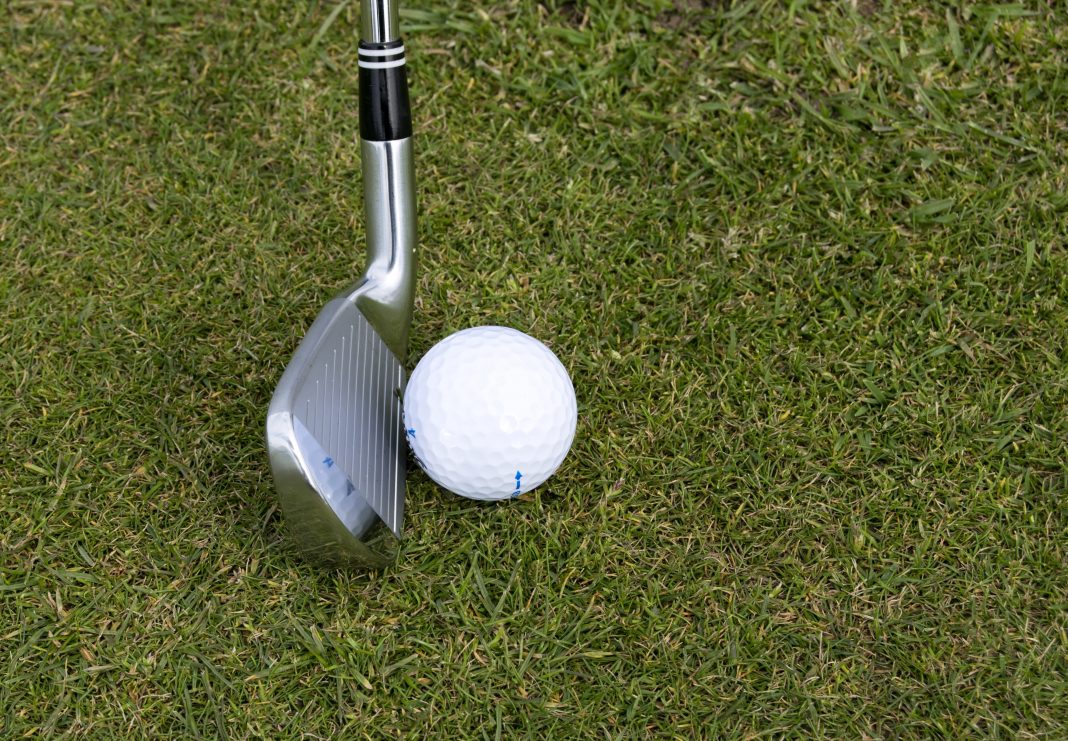 I’m a golfer. Not a very skillful one, but a devoted player and follower of the game. I took it up for the relaxation and peace of mind it gives me  an almost Zen-like state after 18 holes of concentrating on a little white ball to the exclusion of the rest of the universe. It replaced the medication I took to calm my nerves.

I got involved with high school golf through my son, Robby, and quickly realized that golf was much more than just another form of transcendental meditation for stressed-out adults. It taught life’s crucial lessons to youngsters who pursued the game  lessons like honesty, hard work, respect, decisiveness, and, especially, self-reliance. If you get in trouble on the golf course, it’s up to you to get yourself out. There’s no helping hand from your neighbors or the government.

As we go to press with this issue, my son is on his way to play in the Oregon State Tournament for Gold Beach High School. He is the only golfer in his school to qualify for state, and he is one of only five sophomores in Oregon to qualify for state as an individual player, rather than as part of a team. Robby has taken the lessons of golf to heart, and it has made him a budding star.

Let me briefly go over just a few of the life lessons that golf teaches these teenagers:

Honesty: Golf has such an enormous playing field that it is easy to cheat, but you encounter very little dishonesty among teenagers in golf. Teenagers want respect, and a cheater is quickly found out and tagged as such across the entire League. It’s a penalty imposed by peers who value honesty even above winning. Consequently, most young golfers are honest.

Hard work: You cannot succeed at golf without practicing diligently and often. The preciseness of the game is simply too demanding. It’s a direct cause and effect relationship. Hard work leads to success.

Respect: You dress properly, you do not curse, you do not even move when other players are about to swing. You afford them what you yourself must have to make a successful shot. It’s a matter of mutual respect.

Decisiveness: The golf course is full of traps and hazards that can balloon your score. You can’t play through them timidly or they will reach out and pull you in. The young golfer learns to be decisive and commit to a shot. Commitment to a task: It is the only path through trouble.

Self-reliance: This is golf’s greatest lesson. Since you can’t avoid making an errant shot in golf about every other hole, you must learn to play out of trouble. There is no one there to help you. You aren’t allowed to get advice from your coach or another player, and you wouldn’t dream of moving your ball to give yourself a better shot (honesty), so you must reach into your own mind for a solution and muster the courage out of your own heart to try and execute the shot, no matter how difficult or impossible it may seem. You may or may not succeed, but you are given no option but to try.

Despite these life lessons imparted to teenagers by golf, we adult golfers know the hard realities of life, and we often refer to golf as a very humbling game. Just when you think you’ve figured it out and can play well, golf puts you in your place by handing you a triple bogey. But just as you must do in real life, golf teaches you to never give up.

I have been playing more golf lately as a way to keep from anguishing over the state of the real world. I am dismayed at the lack of honesty I see in big business and government. I see bailouts undermining the principles of hard work and self-reliance. And then I look at these teenager golfers and see how well they perform. I hope and pray they represent the future of America, but I am fearful that other forces are at work that will undermine the values they are learning.