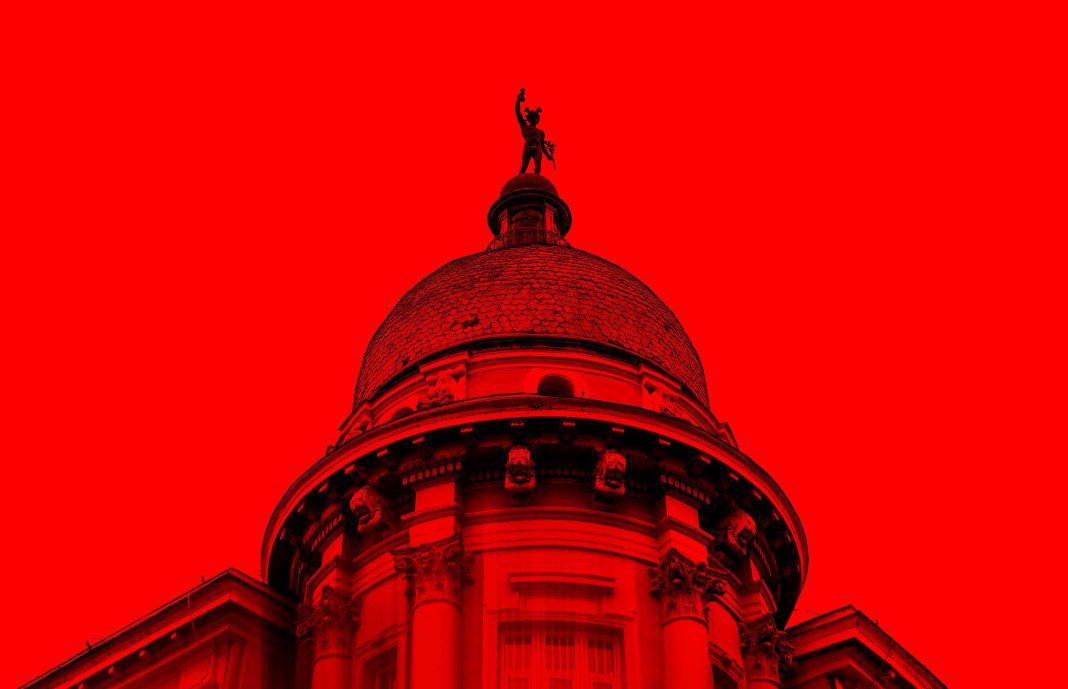 The differences are many, but I’ll list just a few. First, with the neoconservatives in charge we have seen an increase in government spending and the national debt, an expansion of entitlements, more foreign meddling, more military adventurism, and with the PATRIOT Act, the diminishment of most of our Natural or God-given Rights. None of these are libertarian sentiments.

Unlike many conservatives, libertarians are not looking misty-eyed at the 19th century as some kind of “paradise lost.” We don’t dwell on the past; we’re trying to make a freer future. Most libertarians realize the country has never been truly “free.” Our government started right out working against our freedoms with things like the Alien and Sedition Acts under John Adams. Until 1865, we had slavery. Women were also treated as second-class citizens. And the Indians? We were killing and throwing them into what were the concentration camps of their day  reservations.

Religious libertarians do not want to run other’s lives with their religious beliefs as many conservatives do. One writer, George W. Carey, has said conservatives typically feel that Americans must have “shared values,” including religious beliefs, morals, and standards, while libertarians feel the one shared value we should all have is individual liberty  freedom to do with yourself as you please as long as you’re not imposing yourself on others.

Libertarians believe in the Constitution, but like the Founding Fathers we don’t think it should be “reinterpreted” by elite federal courts. There is no provision in the Constitution for the courts to change it. The Founders felt that document only works if the people themselves enforce it  if we vote the bums out of office for violations of “the law of the land.” That the federal courts, staffed with political appointees, are now the de facto arbiters is a failure of the American people, not the Constitution.

Libertarians don’t believe in legislating morality. Yes, we do believe in “Thou shalt not kill,” and “Thou shalt not steal,” but only because those are assaults against one another. But your body is your own, not the state’s. Gambling? Prostitution? Drugs? If it’s what you want to do, that’s your business. But don’t expect a federal “safety net” if things go wrong.

Libertarians believe in Article I, Section 8, which delineates exactly what the federal government is allowed to do. We believe in the Bill of Rights, including the Ninth Amendment that recognizes other “unenumerated” rights, such as property rights and the right to travel, and the Tenth Amendment which restates that federal government’s powers are limited to those allowed in the Constitution and that all other powers are retained by the people and the states. We also stand by Article V which says the only way the Constitution can be changed is through the amendment process or a constitutional convention, which involves debate, the People, and the States, and not through “reinterpretation” by politicians, special interests, or do-gooders.

I have yet to meet a racist libertarian. I’m sure I could find someone who calls himself a libertarian and is racist, if I looked hard enough, but libertarian philosophy never mentions inequality of the races as many conservatives do. Same with sexism.

Libertarians are not authoritarian. Unlike conservatives, we don’t want huge police forces. Most so-called crimes, today, are consensual crimes. Get rid of laws against consensual behavior and most crimes and the need for large police forces simply evaporates.

Libertarians are pro-capitalism but we’re against crony capitalism. Businesses must make it on their own merits and no business is “too big to fail.” If libertarians had had their way, the Wall Street giants would not have been bailed out with your money. They would have gone bankrupt, the current stockholders would have eaten the losses just as they’ve been eating the profits for decades, the managers would have lost their jobs, and new stronger companies would have emerged out of the wreckage.

Last, libertarians do not walk in lockstep with each other. There are disagreements. On the subject of abortion, there are pro-life and pro-choice libertarians, mostly depending on whether you believe your rights begin with conception or with birth. Although many libertarians feel there should be no compulsion from government, some of us feel jury duty should be compulsory. One of the reasons the states get to enforce so many crappy laws and ruin so many lives is because too many otherwise responsible people evade this duty. If we’re going to have laws that can deprive people of their time, property, or life, we have the responsibility of sitting on juries.