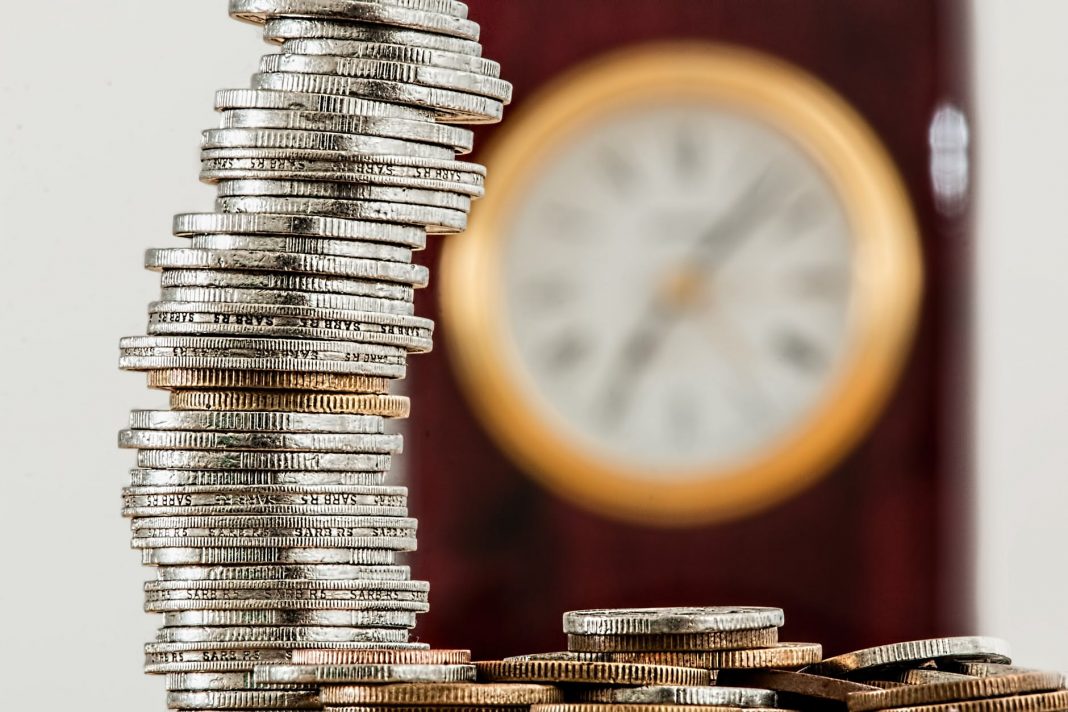 I know this runs contrary to everything we’ve ever heard since childhood about money”It can’t buy happiness, it can’t buy health, and it can’t buy love.” But the facts don’t support this.

First, according to surveys, the rich are more optimistic about their lives. Optimism is a major factor in happiness.

Second, medical evidence shows those with more money live longer, healthier lives than those with less. There are always the stories featuring the rich kid who rebelled and died of an overdose or the monied uncle who had a heart attack while living the high life, but on average, those with more money live longer and healthier lives. Not only that, but despite all the food they can buy with their loot, the rich tend to be thinner than the poor, another sign of good health.

In the Whitehall Survey, conducted at University College London, 17,000 civil servants have been followed. All are well educated and have the same access to health care. Yet the clerks at the bottom of the income scale have triple the mortality rate as those at the top. A U.S. study involving 300,000 men, called the Multiple Risk Intervention Factor, discovered every income class was healthier than the classes below them and sicker than the ones above.

Third, a 1998 survey conducted by the magazine Town & Country shows people with more money tend to have better marriages, are happier with the friends they make, and find their jobs more interesting.

I know we’ve been told different. But it ain’t true. Sorry.

These studies come as no surprise to me. Over the years I’ve said, quite frankly, I believe money can buy happiness. My comment is usually greeted with raised eyebrows and insinuations there’s something morally wrong with me. In ensuing discussions I’ve tried to explain that it’s not like you can go to the market and buy two pounds of happiness. (“I’ll take it in red and sign me up for the 10-year warranty, please.”) I’ve maintained money can make you happier because it represents freedom and time. With money you can buy convenience and other people’s time. By convenience I mean that more of the necessities in life are readily available to you. When I say you can buy time, I mean time in two senses: First, because your health improves and you are likely to buy a few more good years of life.

Second, every time I write a check to the guy who mows my lawn, I am literally buying his time to do something I don’t want or don’t have time to do myself. Of course, because I’m not rich, I have to put in my own time to earn the money I use to buy his. But if I were rich, I’d no longer have to use the limited amount of time I have on this planet to buy someone else’s time. I’d just write a check.

How much money do you need to be rich? J. Paul Getty, one of the world’s richest men when he was alive, said, “If you can actually count your money then you are not really a rich man.” But a fellow I once worked with was more realistic. He didn’t need billions of dollars. He just needed enough so he didn’t have to work (though he was sure he still would), so he didn’t have to worry about bills, and so that every couple of years he could go down to the local car lot, pay cash for a new vehicle, and not have to think about the money he spent.

How much do the experts say is enough? In a study conducted by Andrew Oswald and Jonathan Gardner at the University of Warwick, in Coventry, England, they discovered about 1.5 million tax-free American dollars moved most people into the top 2% on the happiness scale. Their study also revealed that, at the low end of the scale, each $75,000 moves one between 1/10 and 3/10 standard deviations (which is a measure of how statistical data is spread out) up the “happiness” scale. To a mathematician (my degree is in mathematics) this is significant.

This is not to say only the rich are happy or you can only be happy if you’re rich. Lots of people are happy. But, if you have lots of dough, it’s likely that you’re going to be even happier.

Are there people who are both rich and unhappy? Of course. For those who thrive on schadenfreude, the Warwick study is replete with examples of people who discovered they were miserable just laying about. One, Dawn Wilby, won £4 million (almost $6 million) and was unhappy until she took a job for £12,000 (about $20,000) a year. She hasn’t caught on that with money, as with Viagra, you can’t just lay there and expect results. You’ve got to do something to get the benefit.

Other studies I read that purportedly demonstrate the oppositethat money leads to miserywere about well-paid executives who got huge bonuses but were still unhappy. I discounted these because they concentrated only on office jealousies and dissatisfaction that arose because the subjects wish they’d gotten more. There’s no mention of their home lives, whether they feel relief from the pressure of bills, etc. It is as though their jobs were the only things that mattered. These studies are so narrow they are tantamount to proving marriage makes a man’s life worse by focusing only on his relationship with his mother-in-law.

On the other hand, years ago I read an article in the Ventura, California Star about lottery winners and one fellow who said the money made him unhappy because people kept asking him for loans. That’s not unhappiness; that’s annoyance. It’s like complaining about mosquitoes when you take a trip to Hawaii. You ain’t getting my sympathy, pal.

But the last word on this comes from my friend, Cathy. When she heard I was writing this column, she said, “Anyone who thinks money can’t buy happiness just doesn’t know where to shop.”