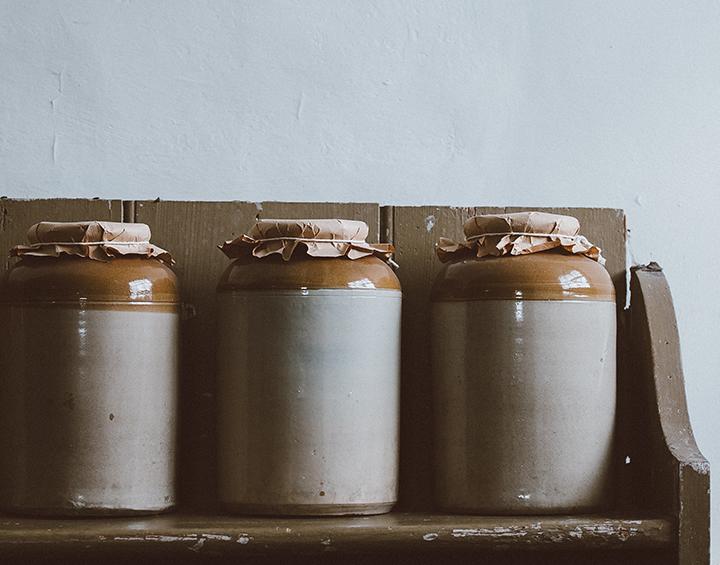 Recipe of the Week

Arrange all necessary utensils so that you will be able to fill, seal, and cap the jars efficiently.

Fill canner to 1/2 of its capacity with water, place racks on the bottom, and start heating to a boil. Have an additional kettle of boiling water available to add more boiling water to the canner after the filled jars have been put into place.

Fill jars with hot chutney to 1/2 inch from top, using a wide-mouth funnel to minimize spilling. Remove any trapped air from the jars by running the narrow blade of the spatula down the sides of the jar. Carefully wipe the rim of the jar with a clean cloth that has been wet with boiling water to remove any traces of food.

Set sealing lid on rim of jar and screw on band until it is firmly in place. Put jar in canner. As you are placing the jars in the canner, set them so they are not touching each other or the side of the canner.

Add enough boiling water to canner to cover the jars with 2 inches of water. Do not compromise this step; proper processing requires at least a 2-inch covering of rapidly boiling water.

To compensate for altitude add at least 2 minutes of processing time for every 1000 feet above sea level.

When processing is complete, turn off heat. Using jar lifter, carefully remove jars from canner and set on a towel-covered flat surface to cool. It is important not to disturb the jars during the next 24 hours. During this period the jars will cool and the vacuum-sealing will occur. With the modern Mason jars the vacuum created during the cooling period will pull down the dome in the center of each lid to make the air tight seal. If the seal does not happen, just store chutney in the refrigerator and eat within a few days.

Have a recipe you’d like to share? Please send it via email to webmaster@backwoodshome.com. Contributed recipes may appear online or in the BHM newsletter. 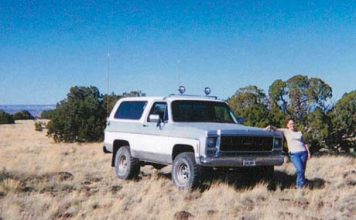