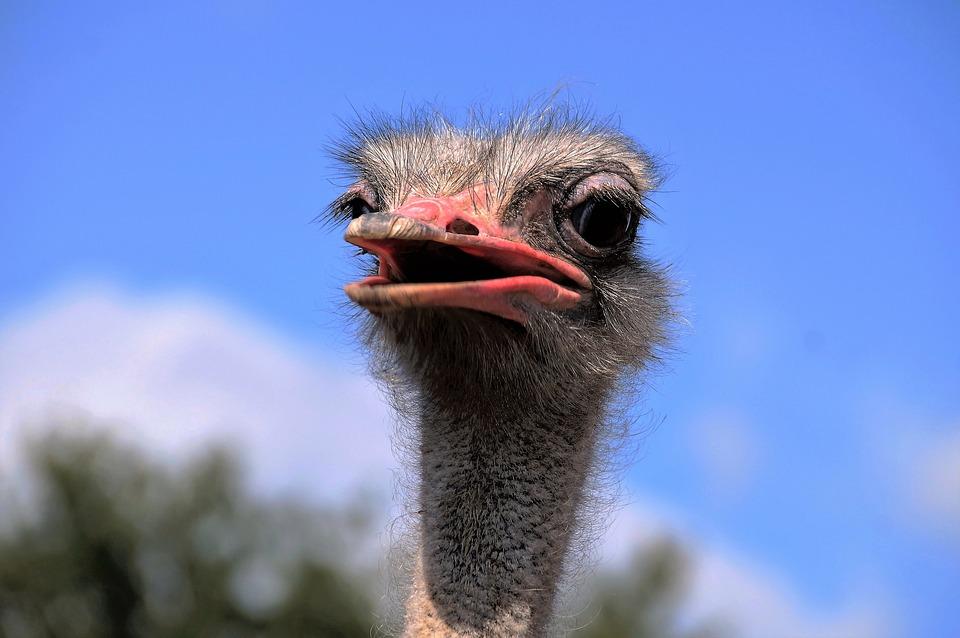 There are several morals to be found in this story. You can find most of them yourself. But I’m only interested in one of them. The story was originally told to me by my father. It happened in the 1950s, though that doesn’t matter because it could have happened anytime. It is a story about cleverness and stupidityin that orderand one undoing the other.

I’m going to change the name of the main character in case someone still living is embarrassed by what I’m about to describe, but not so embarrassed that they won’t step forward and hire a lawyer. The man was my father’s brother-in-law during his second marriage. I’ll call him Tom.

I don’t recall that Tom ever had a steady job, and he barely had the means to support himself and his family. He lived in a shack in Maine on an old road at what seemed, to my little-boy mind, to be out beyond the edge of civilization. I went there only once, with my Dad, my stepmother, and two of my sisters. Tom came out the front door followed by his wife and three or four kids. The kids were all dirty, dressed awkwardly, and younger than I. In the front yard was an old pickup Tom drove and several other vehicles up on blocks. There were also discarded kitchen appliances, a burn-barrel, rusty buckets, rusty shovels, broken toys, and other assorted trash. We didn’t go into the house, but I imagine it was more of the same. The kids stared, the two youngest clutching the skirt of their Mom’s dress. I mention these things to give you a sense of their poverty. They were as poor or poorer than anyone else I’d seen up to that time. And every one of them was pencil-thin.

There were no trash services in those parts of rural Maine in the ’50s and what many of the poor folks did was load their trash into a pickup, or whatever they drove, and take it a suitable distance from home and dump it on the side of the road. That’s what Tom was doing the night of this story.

I don’t know if he had a destination in mind, but he drove along and suddenly, right in the middle of the road, caught in his headlights, was a deer. Tom stopped, but the deer
didn’t run. It was blinded by the pickup’s lights.

Tom waited, but still it didn’t run. Even though it wasn’t even close to hunting season, this could be food for his family. He reached into the glove compartment and pulled out a .38. He opened the driver’s door and the deer, still locked by the headlights, didn’t move. Using the top of the door to steady his hand, he drew a bead. And that’s when he suddenly got a great idea. Poaching carried a heavy fine, so he thought of an inspired plan to outsmart the game warden should he be caught. And keep in mind that, though what Tom was about to do was illegal, it wasn’t necessarily immoral. He was, after all, just trying to feed his family.

With no more hesitation, he pulled the trigger and the deer died there in the road. He quickly field-dressed it in the headlights and cut off its head. Then he dumped the head with his trash and went home.

A few days later the game warden came around. “You got a deer here, Tom?”

Tom wasn’t going to get caught lying. Besides, he had the plan. “In the barn,” he replied.

The warden must have been a little surprised that Tom admitted it so easily, and they went to the barn where the deer was hung, skinned, and dressed.

The warden examined it closely. “Where’d you get it?”

“Found it dead on the road,” Tom replied.

The warden examined it closer. “You gonna eat it?”

“Without knowing what it died of? I wouldn’t eat it if I were you.”

I guess back then there were no laws about keeping a deer you found dead on the road. So the warden started to leave.

“Found the head in a ditch with some trash. Went through the trash and found a bill with your name on it.”

Tom hadn’t counted on that. But it was okay, he’d already outsmarted him. The warden left.

And, folks, that was where the story should have ended, with Tom having his deer to feed his family. But he
couldn’t keep this to himself. He had to let all his friends know how he’d outsmarted the game warden. How, when he was about to pull the trigger, he had a brainstorm and, aiming carefully, he’d shot the deer in the neck. Then, after he’d field-dressed it, he’d cut off its head, starting the incision right where the bullet had gone in and continuing the cut all the way around until he’d come back to the hole he’d started from. That done, the bullet entry point disappeared and he’d taken the bullet and thrown it into the bushes and drove on.

The story spread fast in that corner of Maine and a few days later the warden was back. This time he had the head, and when he lined it up on the carcass the entry wound was evident. When he pulled it away he could see where the two halves of the wound channel, shallow and almost unnoticeable since it had been cut in half, lined up perfectly.

Tom lost the deer and, as I recall, paid a steep fine.

Now, you draw whatever moral you want from this story. You can say that it demonstrates that crime doesn’t pay, or that the best laid plans of mice and men often go astray, or that there’s no such thing as a free lunch. But what I learned from this story, even when I was a little kid, is that when you’ve completed a task through your sheer brilliance, try to resist the temptation to undo it with your own stupidity. It’s hard folks. I still do it sometimes, myself.

Vinegar — A splash is all you need for healthful eating, natural healing, and sparkling home