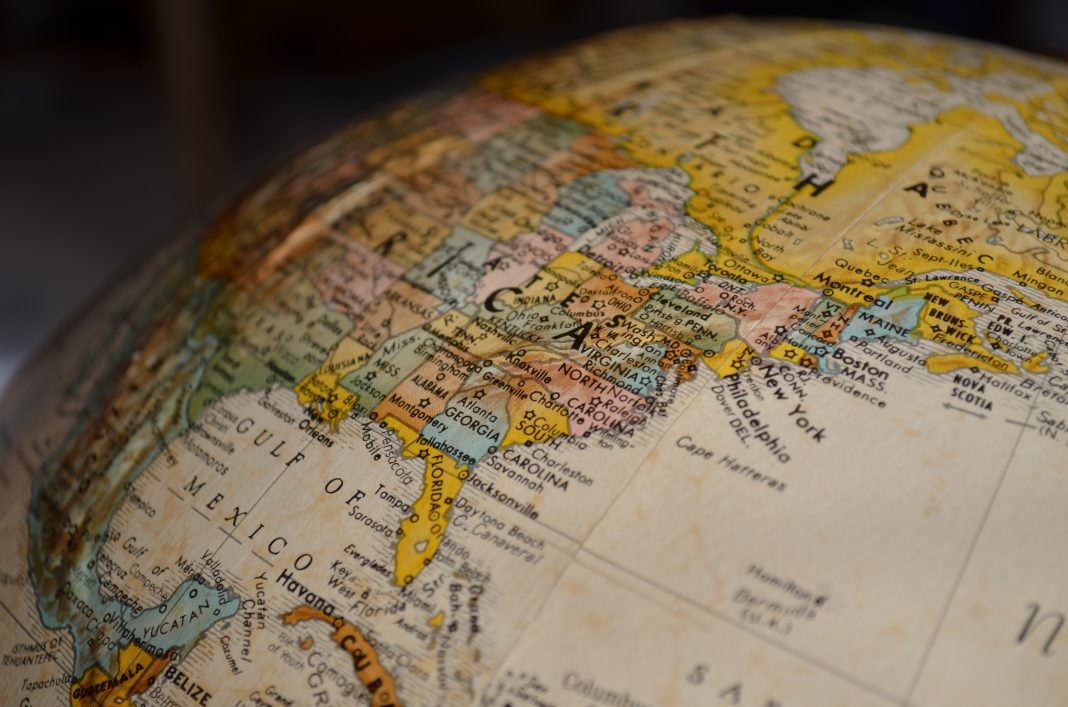 Provocative question, isn’t it, especially when it’s being asked by a white guy like me. We white guys aren’t supposed to question what blacks do, because it automatically makes us a racist. Which brings up another obvious question: How come blacks can criticize whites, calling them honkies and racists at the drop of a hat, but whites can’t criticize blacks?

Let me break my first question down into some smaller, more obvious questions:

How come when Harry Belafonte recently called Secretary of State Colin Powell “a house slave” for serving in the Bush administration, few blacks came to Powell’s defense? Is it because they resented Powell’s heroic climb from the slums of New York to chairman of the Joint Chiefs of Staff, then to the inner circle of the White House, without asking for any special treatment along the way?

How about when Congress was interrogating Clarence Thomas some years back during his confirmation hearings for the Supreme Court. When a lone woman accused Thomas of sexual impropriety, black leaders joined in the attack with a fury. But later, when Clinton was accused of the same thing and worse, by many women with many corroborating witnesses, blacks came to Clinton’s defense? When Thomas was exonerated and confirmed, his accuser, Anita Hill, went on the speaking circuit for years attacking Justice Thomas, but few blacks criticized her. Clinton was impeached over his improprieties, but just the other day he became the first white man to be inducted into the Arkansas Black Hall of Fame as an honorary member.

What gives? Is it because Clarence Thomas was another black heroic figure who broke ranks and rose to the pinnacles of the justice system by his own determination and hard work, and Clinton has always been the white crusader wanting ever more free federal dollars for downtrodden blacks?

How about the O.J. Simpson affair? Simpson brutally murdered two innocent people. DNA tests proved it, and overwhelming evidence proved it. Yet a mainly black jury voted him “not guilty,” and we all witnessed the TV scenes of crowds of blacks cheering wildly when the verdict was announced. Did they cheer because Simpson had killed two whites and got away with it? Sure looked like it!

Why did 85% of black congress people vote against America going to war with Iraq 10 years ago, and why do Congressional blacks now hold rallies against us going to war with Iraq again? They claim it’s because blacks represent a larger percentage of the armed forces so it is they who will be asked to die. But I think that’s just cover for the real reason, namely that they think America is the villain in this showdown. They empathize with Iraq as the underdog, just as they perceive themselves as the underdog in America. It’s America they hate, not Iraq.

And here’s a really racist question: Why haven’t blacks assimilated completely into American society, even after the federal government has spent more than $700 billion dollars on the poorlargely on poor blackssince former President Lyndon Johnson vastly expanded welfare with his War on Poverty nearly 40 years ago? Irish people like me have assimilated, and my immigrant ancestors were valued below slaves when they arrived on the boats in places like New York and New Orleans at the height of their great flight from Irish hunger a century ago. And millions of Mexicans are assimilating right before our eyes. Is it really because racism continues to keep blacks down, or is it their own fault, a fault that mainly has to do with their desireor lack of itto stand on their own two feet?

These are all terrible questions for a white man to ask, I know. I must indeed be a racist to bring these things up.

But I can’t help it. When I watch Colin Powell, one of the greatest Americans of my lifetime, being viciously attacked by activists like Belafonte, with people like Jesse Jackson and Spike Lee joining in, I feel like screaming: What are you fools doing?

Powell is a black man who has lived the American Dream. He didn’t do it with the federal handouts that have done nothing for blacks but make them a permanent underclass in America. He did it by himself. Why aren’t you rising in outrage against Belafonte and the rest of the attackers. Isn’t this what the War on Poverty was all about, to make sure poor people, especially poor black people, could take part in the American Dream?

Of course we all, in our bitter, racist, heart of hearts, know the answer to all my questions. Black heroes like Colin Powell and Clarence Thomas believe in the wrong ideology. They believe in self-reliance. They are renegades from a liberal ideology that says blacks can’t take care of themselves. Rather than criticize those blacks who have made themselves a success, blacks should feel ashamed that they, as a race, have wandered in the wilderness from one type of slavery only to find another: the new nanny state of black slavery, with Jesse Jackson and a host of white bureaucrats directing how all the welfare freebies are to be divied up. But step out of line, as Powell and Thomas did, and they’ll be after your ass with a vengeance, accusing you of every crime in the book and calling you the white man’s house slave. That’s about as ironic as it gets!

My Irish immigrant mother has some advice for black Americans: She gave it to me in the 1950s when I was a boy in all-Irish South Boston. I had been boasting about how great it was to be Irish. She told me curtly: “You are not Irish, you are American. Act like it!”

By Kristina Seleshanko Issue #177 • July/August/September, 2019 Something we heard a lot when we first started raising chickens in the suburbs was, “For the cost of raising those birds, you could buy an awful lot...
Read more