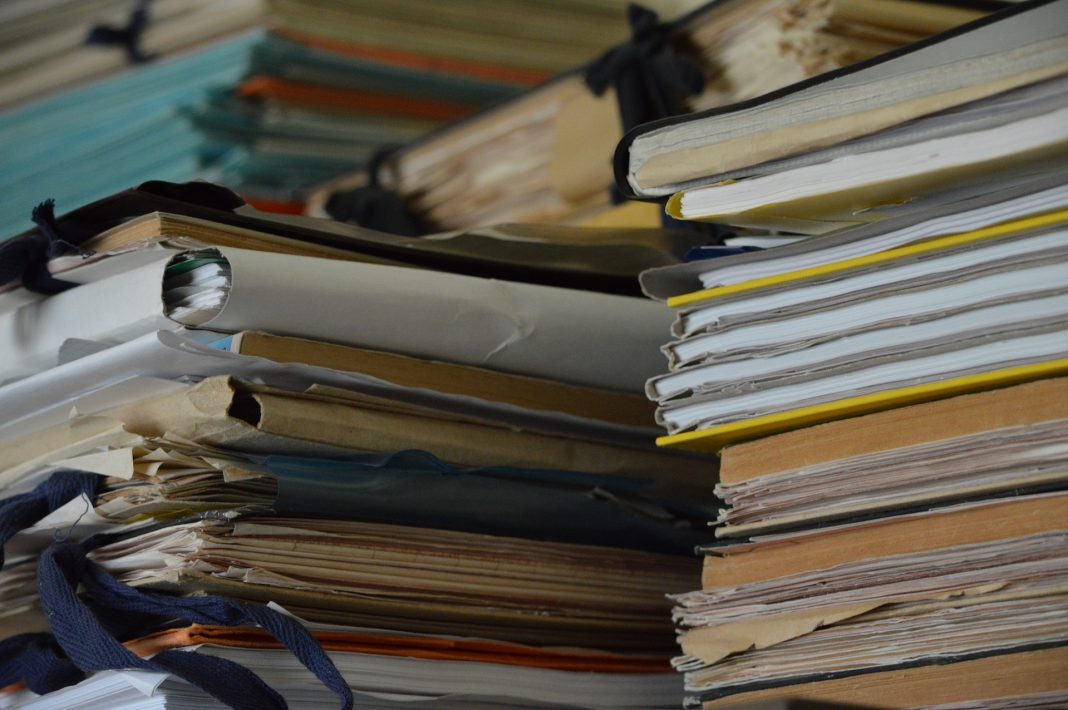 As we go to print with this issue, my local newspaper’s main page one headline reads: County tax levy soundly defeated. I applauded at my desk to the amusement of coworkers. For several months the newspaper had been full of editorials and fluff news pieces that urged voters to vote yes on the tax levy. Occasionally, to be fair I guess, the paper ran a short letter from a reader who pointed out a few truths about taxes, namely that they are used primarily to support the local bloated bureaucracy with its inflated wages and pension packages.

But in their unrelenting campaign to get the new tax passed, the proponents never mentioned their bureaucracy, but only lamented the fact that if voters failed to say “yes” to more taxes libraries would close, fire and sheriff’s service would be cut, and children would suffer because some of their teachers would have to be layed off. Voters, of course, had heard this tune played to them so many times in the past that they no longer were suckered in by it. They defeated the tax by a margin of 2 to 1.

So maybe there is hope for America. If we can catch on to the real problem at the local level, maybe we can catch on to it at the national level. Taxes primarily go to support that new parasitic class in modern civilization  the bloated, largely useless government bureaucracy that tries to run our lives at all levels. Sure, there are useful aspects to a government bureaucracy, and schools do need our support. I’m talking about the excess, especially the excess when it comes to large numbers of bureaucrats, large salaries, and overly generous pensions that private businesses, who are the wealth and job producers in society, cannot afford to offer their employees and still stay in business.

History is always instructive when attempting to understand modern civilization’s successes and failures. If you do a quick review of the past 200 years of western civilization, say from the French Revolution in 1789 onward, you see an evolution of the parasitic classes of people who drain societies of their wealth. Today’s government bureaucracy, with its insatiable appetite for the money the rest of us work hard to create, is not a lot different than that oldest, most oppressive of parasitic classes that the French Revolution began the process of overthrowing  the privileged aristocracy, which performed few useful tasks yet consumed a major portion of the nation’s wealth.

From 1789 onward, Europe was convulsed with revolutions and wars that essentially had one result: the removal of that small group of aristocrats from power. Luckily, Europe had the newly forged nation of America as an example of what was possible. Still, it was not a neat transformation. In one bloody conflict after another, Europe experimented with political systems ranging from quasi-republics (sort of like America’s) to relatively benign monarchies to fascism and communism, and ultimately to the largely socialist welfare states it has today. It never quite achieved America’s individual freedoms, but at least it got rid of its major parasite  aristocracy.

With the demise of aristocracy, western civilization embraced an industrial revolution and an individualism that caused it to flourish even to this day. It has been like a human body freed of intestinal worms, with individual energy and productivity unleashed at the body’s full potential. Unfed upon, western civilization dominated the world.

Unfortunately, history has a way of repeating itself unless we learn its lessons. The elimination of aristocracy left an opening for other freeloaders. The major one that has gradually emerged was that old servant of aristocracy  bureaucracy. The late Soviet Union holds an important lesson for us in this regard. After the Russians got rid of its Romanov monarchy with its unproductive aristocracy, it immediately adopted communism, a system built on massive bureaucracy. It took 70 years for this new class of parasites to sap the life out of the Russian people and its satellite countries.

The rest of Europe and America grew their bureaucracies more slowly. Europe’s is larger and more intrusive because of its earlier adoption of socialist systems, which also rely heavily on large bureaucracies to administer its many welfare programs. But America is catching up.

Our modern bureaucracy is not as oppressive as the old aristocracy, for sure, and it does do some productive work, such as providing certain government services. But it has gradually morphed into a sort of slug that never stops growing, always eating and moving slower and slower so that it now drains far more resources from society than it provides. The French were right in 1789 to start the process of removing its great parasite, and now we moderns must deal with our own. The defeat of our local latest tax measure is encouraging. Hopefully it is happening across the land as Americans recognize tax measures and the bureaucracies they feed for what they really are.