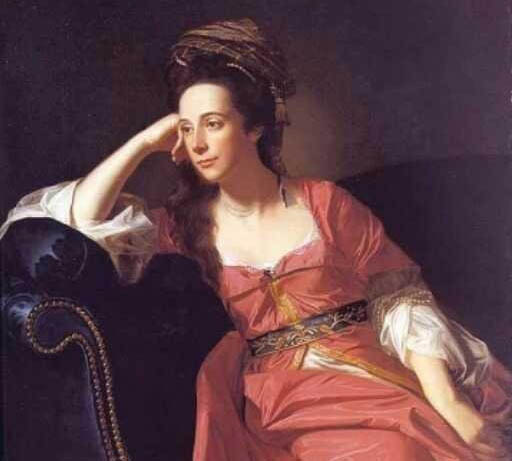 Gun control people don’t seem to get just how deeply etched into the American psyche gun ownership goes and that the resistance to being disarmed by their own government runs even deeper.

Private arms have been confiscated from the populace in almost every other country in the world. Europeans and even the Australians have given them up without so much as a whimper. But here there is something about the private ownership of firearms that is fundamentally American, and I doubt the people in any other country can appreciate that fact with the possible exception of the Israelis and the Swiss who are armed to the teeth  though even they may surrender their weapons if the authorities come for them. But Americans? I’m not so sure.

Today, firearms and ammunition are getting harder and harder to find because Americans are buying guns and ammo, especially the kind that would fit a military description, as fast as they put them on the store shelves. Furthermore, Americans in record numbers are burying guns and ammo. Why? Many are expecting severe gun control and even a second attempt at gun confiscation. Second? Yes.

It’s hard to determine just when the the colonists began having problems with their English masters. The causes of dissension between England and her 13 American colonies were many. Thomas Jefferson listed some in the Declaration of Independence. We can go back to at least the Sugar Act of 1764 which established taxes not only on sugar but a host of other goods. After that came the Stamp Act (more taxes), the Quartering Act (requiring colonists to house and feed British troops), and a host of others. The colonials resisted, and there were demonstrations  one of the most famous being the Boston Tea Party. Yet, none were enough to push the colonists to open rebellion.

Then, on April 18, 1775, British General Thomas Gage sent 700 trained troops to Concord, Massachusetts. On the dawn of the 19th, 70 men  farmers, clerks, storekeepers  stood fast and faced the British advance guard at Lexington Green. History does not know who fired the first shot, what Ralph Waldo Emerson called …the shot heard round the world.

And what sin, what transgression did the British commit to bring on armed conflict? They had come for their guns. Their own government had come to disarm them. The first battles of the Revolutionary War were fought over…gun control. It is, I believe, the first and only revolution in history borne of a government’s attempt to remove weapons from its citizenry.

There is one nagging question, though: History has long asked how the colonists knew the British were coming. There was good intelligence that let us know they were on their way and what they were coming for, and there’s a fair amount of evidence that the colonists were tipped off by a woman, none other than General Thomas Gage’s New Jersey-born wife, Margaret Kemble Gage, who sympathized with the Colonial cause. But, did she really? We don’t know.

However, even Gage himself suspected her and packed her off to England to spare himself embarrassment. After the war was won, the Founding Fathers never divulged the source of their intelligence even though whoever was responsible should have been hailed a hero…or heroine. What more plausible reason for their silence than to protect the woman who now had to live in Britain. What better way to protect the woman to whom we are all indebted?

Today, Americans have almost no memory of her. But, without her, it’s likely there would have been no Paul Revere’s ride, no Second Amendment, and the Patriots may have been unarmed at the Battle of Bunker Hill. If George Washington can be called the “Father of Our Country,” perhaps General Gage’s wife, Margaret, the wife of the man our Founding Fathers so roundly hated, should rightfully be called the “Mother of Our Country.”

I don’t want to see an armed revolution in this country, and I think the American people are going to put up with even more abuses from our “leaders” before that will happen, just as our forefathers put up with their British masters for so many years. But, if they come for our guns…I don’t want to predict what may happen, but don’t be surprised if we become witness to the Second Revolutionary War.