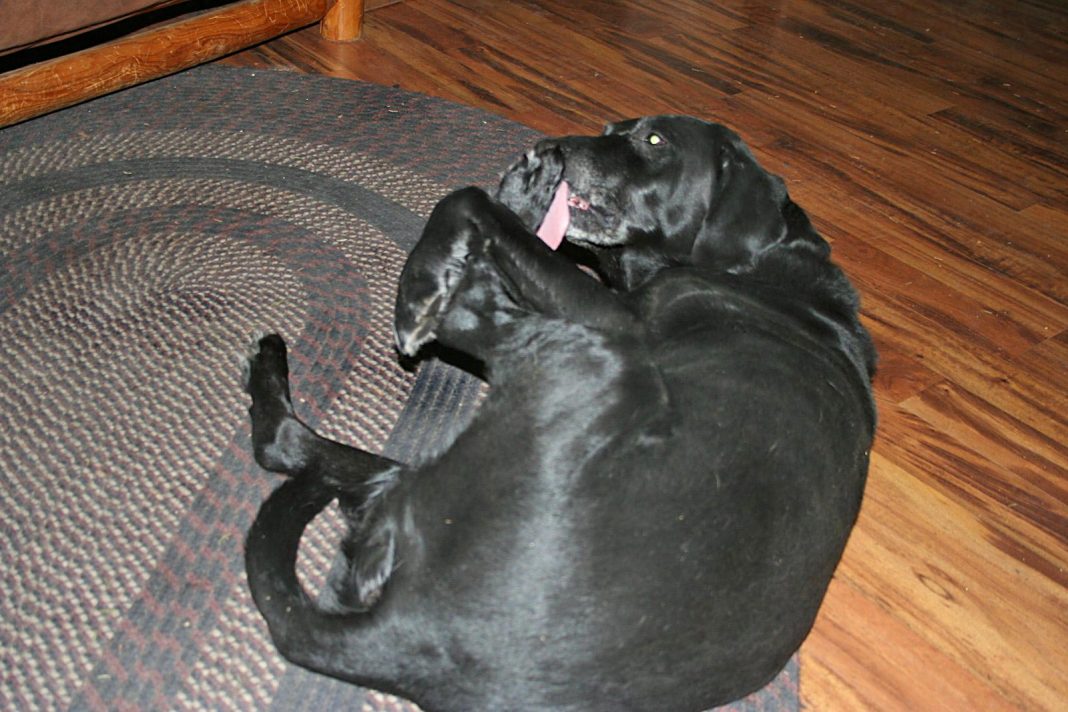 You know last week Will finally got our new solar array hooked up. Here’s the joke; we haven’t had a sunny day since! Okay, I have to update that as the sun just came out and the panels are charging like mad. I guess God made a point there.

Meanwhile, I’ve just picked up two big boxes of pork fat from our butcher friend Al. When we had our steers butchered, I asked Al if he ever had any extra pork fat that the pig owners didn’t want. He said he did and he’d give me a call when he had some. Well, that was several weeks ago and I’d just kind of forgotten about it. But Al hadn’t forgotten and he called Will yesterday saying he had some fat for me to render. Not only did I get that box, but also another from a real fat pig they butchered today. So this afternoon I’m going to pack some into a big turkey roasting pan and set it in the oven to render down. My canned lard was going fast and I was getting nervous. Not scared, just wishing I could fill the canned lard spot back up and we have no pigs at present as the grain prices shot up a few years ago. Lard is so easy to can. I just melt it down in the oven on low temperature, then ladle it into sterile, hot jars, wipe the rim to remove any grease, then put on a simmered, hot lid and screw down the ring. The jars seal themselves and the lard keeps a very long time. That lard is so good for pie crusts, frying, and baking. My biscuits nearly float off the pans! (Never any leftovers, either!)

I finally got a picture of our black Lab, Spencer, cleaning his feet. He’s like a cat; he can’t stand dirty feet. So he lays on the rug and carefully licks and chews the hair on his feet until he deems them clean enough. His back feet are a challenge though, so he holds them, one at a time, with a front foot. Who says animals are dumb? Not ours, for sure. Take Hondo, our Catahoula Leopard Dog. We tease him by saying what a “fine, noble, majestic Catahoula Leopard Dog” he is. He turns his head, looking noble and looks right at us. Like he’s saying “Yes, I am, aren’t I?” Who needs TV when you have animals? — Jackie