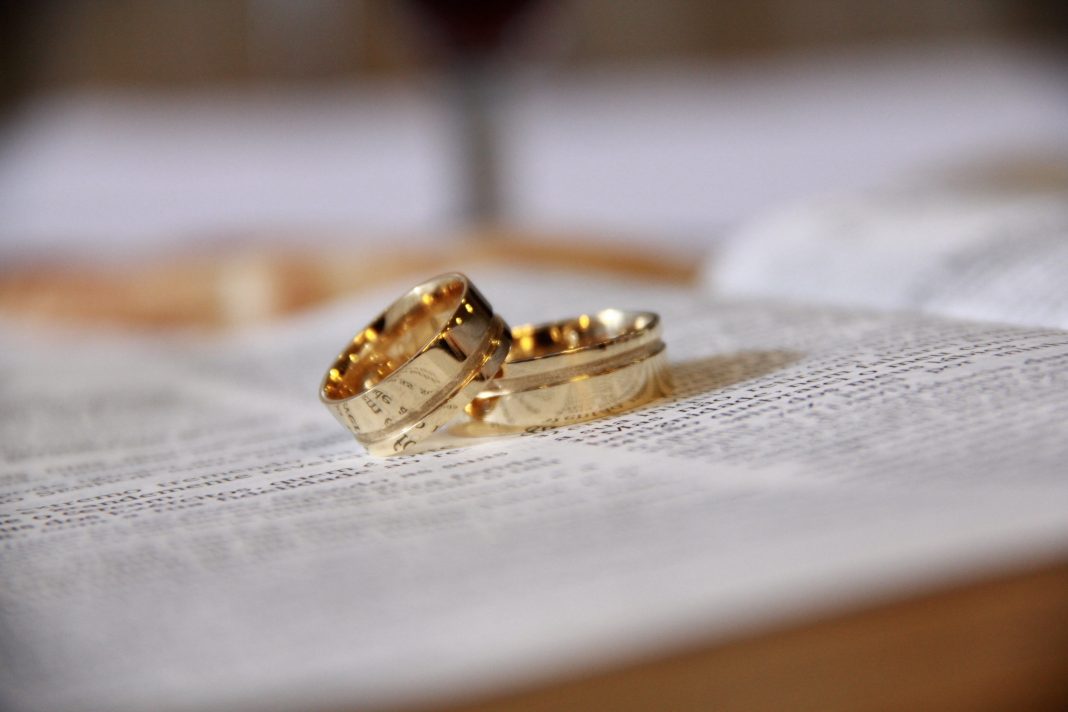 There’s a new TV “reality” show on TLC called Sister Wives. It’s about a polygamous family: Kody Brown, his 3 wives, their 13 children, and a soon-to-be (maybe already) fourth wife as well as the 3 children she’s bringing with her. Because I don’t have a TV, I became aware of it as a news item on the Internet. In that news item, I also discovered that the Utah Attorney General’s office is supposed to be looking into Brown and his family. Polygamy is illegal in all 50 states and it’s a felony in Utah where the Brown family lives. Despite this, polygamy is still practiced in this country and, though the stereotype is that it’s something only fundamentalist Mormons covertly engage in (estimates range from 8,000 to 60,000 polygamous Mormon marriages), it’s also found among some American Muslims (estimates run from 50,000 to 100,000).

As a libertarian, I’ve asked against whom that kind of felony is being committed. As near as I can tell, it’s committed against the sensibilities or religious beliefs of those who are against it.

However, it appears as though the the Attorney General’s office is not likely to investigate it. They say they have just so many resources and they’d rather use them to investigate serious crimes. Good for them.

I’ve long thought I had the answer to the problems with polygamy (both polygyny  multiple wives, and polyandry  multiple husbands) as well as gay marriage, another one that seems to stir emotions. It’s simple  get the state out of marriage. That’s right, no more marriage licenses. Even when I applied for and got my own license some 30 years ago, I didn’t understand why I needed the permission or blessings of the state, its politicians, and its bureaucrats to get married.

The reason the state is still involved in marriage at all, as far as I can tell, is that it’s a religious holdover. But you don’t need a marriage license to have babies, live “in sin,” and live as gay couples. In fact, a guy can have a retinue of girlfriends all bearing his children, just like a polygamist, and nobody looks twice, even if he’s not supporting them. But let him try to make them “legal” and, even if he’s supporting them all, the authorities are at his door with their pitchforks and torches.

However, even if the state comes after Brown, he may dodge the bullet because he’s only “legally” married to one of the women. The others, he says, are “spiritual unions.” In other words, they’re like the unions so many other people living, sleeping, and having babies together have who the police ignore.

But, in the event of arrests, the Brown family has engaged the services of a constitutional lawyer, Jonathan Turley. Why a lawyer who specializes in constitutional law? Turley has long been a critic of anti-polygamy laws. I would imagine, for starters, he might present a defense on the grounds that laws prohibiting plural marriages are based on religion and cite separation of church and state. But, more pointedly, he argues “unequal treatment.” He points out, “… a person can live with multiple partners and even sire children from different partners so long as they do not marry. However, when that same person accepts a legal commitment for those partners “as a spouse,” we jail them.” Just what I’ve said.

One friend told me he thought we should have marriage licenses because the state has an interest in the family.

“What kind?” I asked. Do you want it to make marriage and divorce easier? More difficult? Make it illegal to have babies without its permission? What?

Another said his only gripe against gay marriage is that he feels as though members of a gay couple shouldn’t get tax benefits if single people, like himself, can’t.

By the way, I’ve got to mention, I finally saw an episode of Sister Wives at a friend’s house. As we watched she said she didn’t see how one man could keep four women happy; but one woman could keep four men happy. I see what’s on her polyandrous mind. And in case you’re wondering, I do not want multiple wives. However, if a bunch of consenting adults want to engage in such a marriage, I feel it’s none of my business, your business, or the state’s.

And, if you’re religious, keep in mind, getting the state out of marriage does not necessarily get God out of your marriage. You can still get married in a church, have it blessed, sanctified, and French fried, for all I care. You don’t have to pass up any of that. I just don’t think your marriage, or anyone else’s, has to be blessed by the state.

By the way, you do know what the actual punishment for bigamy is, don’t you? Two mothers-in-law.