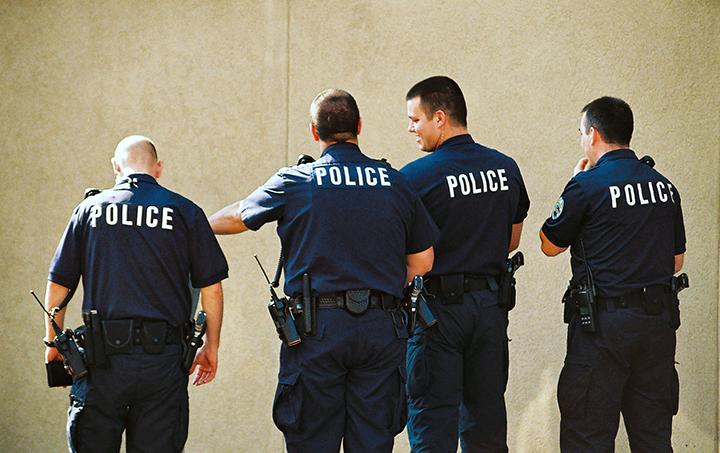 It has become increasingly politically incorrect to be a firearms owner. This is because trends tend to be set by the fashionable and the media-connected in metropolitan environments. Gun ownership per capita is well under 50% in urban areas of this country. Nationwide, it is estimated that one half of all homes contain at least one firearm. As the demographics move into rural areas, gun ownership well exceeds that 50% margin, and on the frontiers and in the true backwoods home, gun ownership will generally be found to reach the 90th percentile of the population.

When your beliefs and values are challenged, you want ready answers. The following have worked for me when debating the civil rights of gun owners in this country.

There isn’t space here to go into all the specious arguments used by those who would take from you your right to own firearms if you choose. If you find yourself debating the issue, many publications of the Second Amendment Foundation will give you ample ammunition. You can call them for information on literature and membership at (206) 454 7012, or write SAF, 12500 N.E. Tenth Place, Bellevue, WA 98005. 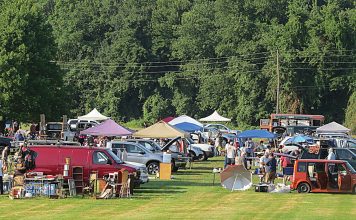