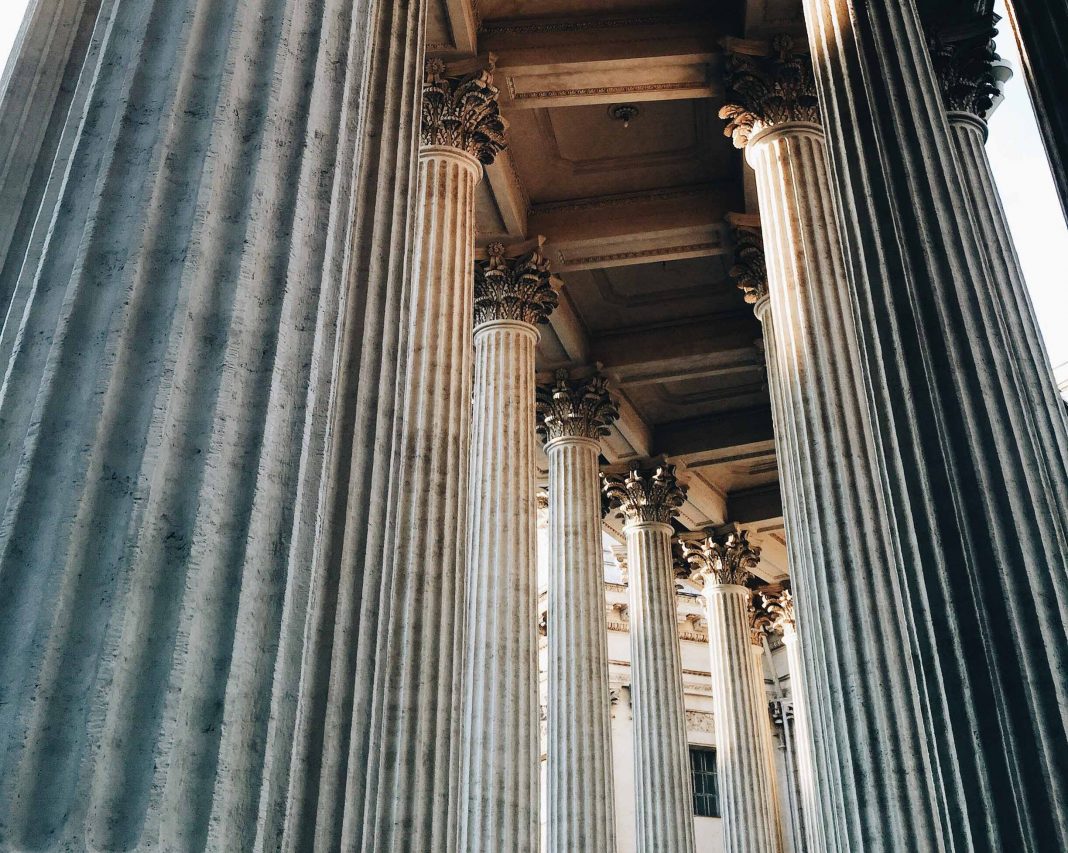 December 12, 2010, on Fox News Sunday, Justice Stephen Breyer said the Founding Fathers never intended for guns to go unregulated. His reasoning was that James Madison, often called the Father of the Constitution, actually didn’t want the 2nd Amendment, and he further claimed most historians would stand with him on this.

Let me start by saying Breyer is right, Madison didn’t want the 2nd Amendment. But what he fails to mention is that Madison also didn’t want the 1st, 3rd, 4th, or any of the other the first 10 amendments. He didn’t want a Bill of Rights. Thus, using Breyer’s logic, he must believe the Founding Fathers wanted to regulate speech and religion, require self-incrimination, etc. Perhaps in the future he’s going to use this argument to rule in favor of censorship, self-incrimination, state-sponsored religion, etc.

But the reason Madison didn’t want a Bill of Rights was that he didn’t think it belonged in the Constitution. He and many of the other Founders held that since there are no powers in the Constitution that grant the federal government the power to take away our rights, it was unneeded. (See Article I, Section 8 to see what powers were being granted to the United States.) Besides, the state constitutions almost all contained their own protections. So, including the amendments was not only a waste of time, it also provided the illusion that they weren’t Natural or God-given rights; they were the gift of the federal government to bend, ignore, or abrogate as it wished.

Whoa! Others Founders wanted it? In one breath he said the Founders didn’t want it, in the next he’s willing to contradict himself.

But, if it must be known, Thomas Jefferson, George Mason, and many other Founders insisted on the 2nd. More importantly, he fails to mention that Madison, one of the authors of what we now call the Federalist Papers, advocated the private ownership of guns by Americans in numbers 46 and 54, both of which predate the Bill of Rights. So, it is odd that Breyer would claim Madison was against the 2nd, and that most historians would stand with him on this, when it is so easily demonstrated his claim is false. Perhaps Breyer should read works of more competent historians or study some history himself.

Another claim of Breyer’s is that Madison only agreed to the 2nd Amendment so he could get the Constitution ratified, but the Constitution, written in 1787, was already ratified by June 21, 1788  three and a half years before the Bill of Rights, where the 2nd can be found, was adopted. So, the 2nd Amendment could have been dispensed with had the Founders so wished, but there are no records showing that any one of them ever attempted to do so.

So, the wording of the 2nd Amendment is clear:

A well regulated Militia, being necessary to the security of a free State, the right of the people to keep and bear Arms, shall not be infringed.

We the people have the right to keep and bear arms and the federal government cannot infringe upon this right. And, since the passing of the 14th Amendment, the states cannot infringe on any of our rights, either.

I should mention, thanks to Tammy Bruce at tammybruce.com, I was able to find wording from the Dred Scott decision that the Supreme Court’s purpose in denying blacks full rights in that infamous case was because it ” … would give to persons of the negro race … the full liberty … to keep and carry arms wherever they went.” In other words, free men have the right to keep and bear arms.

Frankly, I can’t believe Justice Breyer investigated this issue himself. My guess is that one of his clerks handed him this baloney and he chose to believe it, not realizing that manifesting this degree of ignorance about the very document he is sworn to defend would come back to bite him on the butt.

If Justice Breyer is genuinely interested in basing his opinions on what the Founders really thought, he should read the Federalist Papers, stop trying to limit the rights of individuals, and follow all the guidelines of Article I, Section 8, which limits the powers of the federal government. It’s hard to avoid the conclusion, however, that Justice Breyer is merely interested in following the liberal agenda, which includes taking away Americans’ right to own guns.